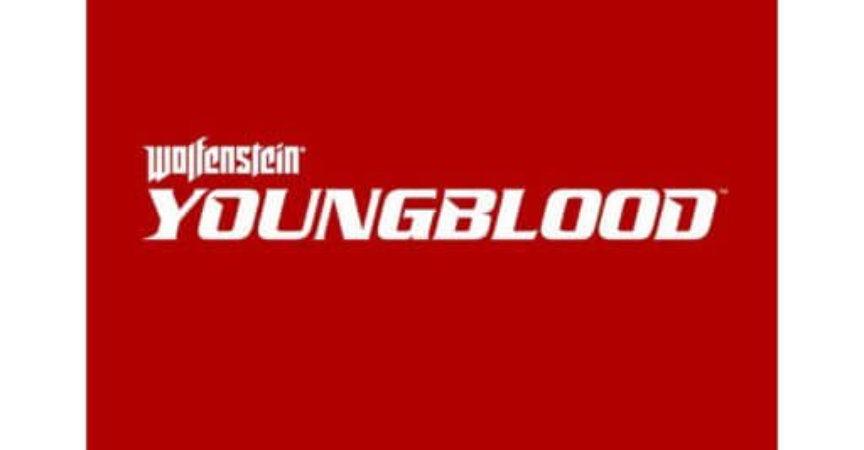 Best Game PS4 – Wolfenstein: Young Blood –  The PS4 is one of the popular gaming platforms in the world. With the PlayStation console being so popular, the demand for the greatest game to play gets harder and harder. So we are giving you the low down on the best of what the PS4 can offer.

According to the YouTube trailer’s description, the goal of these young gals is to find their missing dad. Wolfenstein: Youngblood  offers a co-op mode in addition to its single player campaign. Essentially, two people can simultaneously play as Jess and Soph and make their way through the game together.

Set 19 years after Wolfenstein II: The New Colossus, it’s Jess and Soph’s job to continue their fathers battle of fighting invading Nazis. In Wolfenstein Youngblood, you can play a co-op two player experience, or play on your own against the Nazis!

Wolfenstein: Youngblood  is a brand-new co-op game unveiled at the Bethesda BE3 Showcase 2018. The game takes place in 1980, 19 years after BJ Blazkowicz ignited the second American Revolution in Wolfenstein II: The New Colossus.

Wolfenstein: Youngblood introduces the next Blazkowicz generation to the fight against the Nazis. Play as one of BJ’s twin daughters, Jess and Soph, as you search for your missing father in Nazi-occupied Paris.

Hope you liked our run on Wolfenstein: Young Blood , we’ll have the next Best PS4 game to you soon. Until then keep gaming and enjoy your PlayStation.