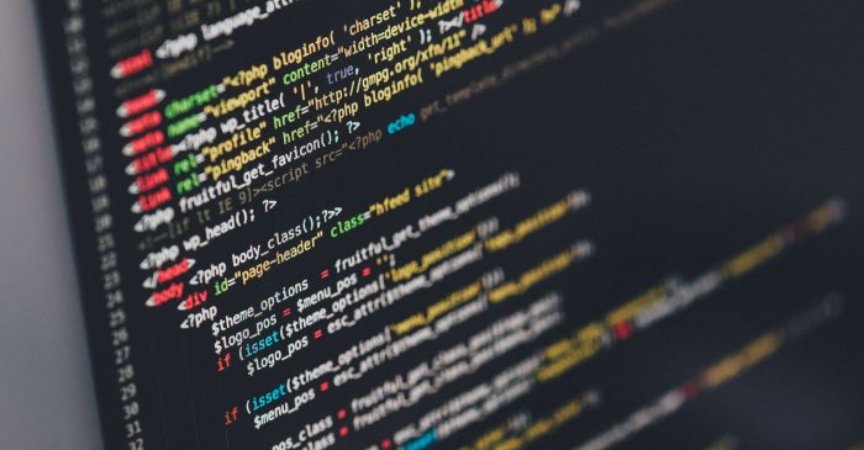 Some Facts About Web Development:

What Web designers and Developers Do?

Web developers design and create websites, but more often then not they code the web site. It will be the web designers that give them the layout and look of the web site and the developer will reproduce that design in the right code language. They are responsible for the functionality of the site. This would include responsibility for the site’s technical aspects, such as performance and capacity, which are measures of a website’s speed and how much traffic the site can handle. The content for the site would be created by departments such as Graphics or Marketing. But in smaller companies all of the above jobs are done by the web developer. It all depends on the company they work for.

Web designers and developers (WDD) are the creative individuals behind the layouts and designs of websites and Web pages, with out theses people the internet would be very boring. They create digital destinations for people across the world, giving them joy or making them annoyed. Designers creation can be as simple as a one-page personal resume or as media-rich as an online magazine or e-commerce emporium, like Amazon or Ebay.

Businesses and individuals rely on attractive Web design to do everything from communicate a message to entertain or sell products and services. Web developers would use CSS to code the look of the site, from the font size to the width of the web page people will see on different size screens.

Web designers help their clients achieve these goals using an array of design tools and visual messaging techniques. In addition to visual art fundamentals such as color and form, Web designers work with the end-user in mind to incorporate interactive media features such as video and animation, e-commerce payment systems, advertising and more.Web design as a discipline brings together creative vision and technical skills.

Designers possess an eye for effective online presentation as well as the programming ability to execute the design. A basic understanding of marketing principles such as branding and merchandising helps Web designers establish themselves as digital marketing design experts.

12 Essential Tips For A Web Designer

Web developers will alway investigate ways of making their code more efficient and bring in new functions that they believe will help the site be:

They may spend weeks just reducing the amount of code there is to keep the size of the website down, split the code up into Microservices to make the site more modular. Microservices are now a big put of modern web development and should be use as much as possible but also with care, as sometime it will not be suitable.

Employment of web developers and designers is projected to grow 20 percent from 2012 to 2022, faster than the average for all occupations. Demand will be driven by the growing popularity of mobile devices and e-commerce. The internet is now and has been for a while a game changer for everyone in the world. From the person living in a remote part of the world placing a shopping order,  to country governments that are using it more and more to provide their services as ‘Online’. Banking is another big player that has made the internet work for them, allowing us to do our banking via websites and apps rather then going into our local branch.