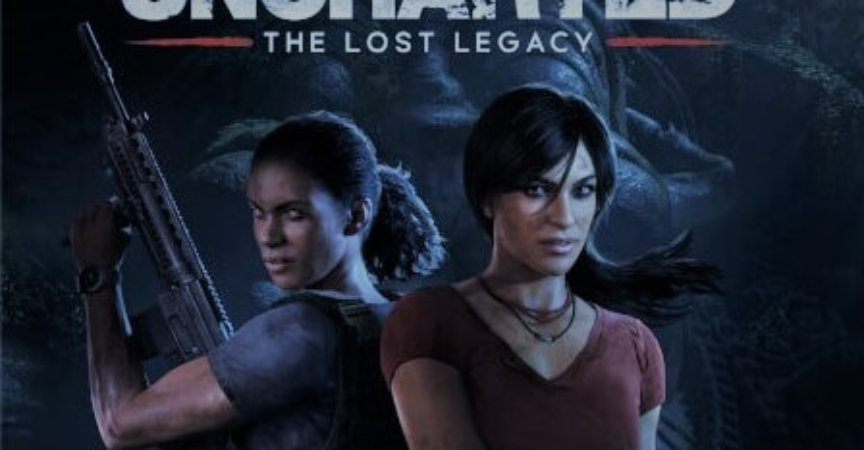 Best Game PS4 – Uncharted: The Lost Legacy –  The PS4 is one of the popular gaming platforms in the world. With the PlayStation console being so popular, the demand for the greatest game to play gets harder and harder. So we are giving you the low down on the best of what the PS4 can offer.

From critically acclaimed developer Naughty Dog comes Uncharted: The Lost Legacy is an action-adventure game developed by Naughty Dog and published by Sony Interactive Entertainment in August 2017 for the PlayStation 4. It is the first standalone adventure in Uncharted franchise history led by fan-favourite character, Chloe Frazer. A standalone expansion to Uncharted 4, and the first Uncharted game not to feature protagonist Nathan Drake. In order to recover a fabled ancient Indian artefact and keep it out of the hands of a ruthless war profiteer, Chloe Frazer must enlist the aid of renowned mercenary Nadine Ross (from Uncharted 4: A Thief’s End).

Venturing deep into India’s Western Ghats mountain range, Chloe and Nadine must learn to work together to unearth the artefact and fight their way through fierce opposition to prevent the region from falling into chaos. Uncharted: The Lost Legacy will come with access to Uncharted 4: A Thief’s End Multiplayer and Survival modes. Online multiplayer on PS4 requires a PlayStation Plus membership.

Hope you liked our run on Uncharted: The Lost Legacy , we’ll have the next Best PS4 game to you soon. Until then keep gaming and enjoy your PlayStation.