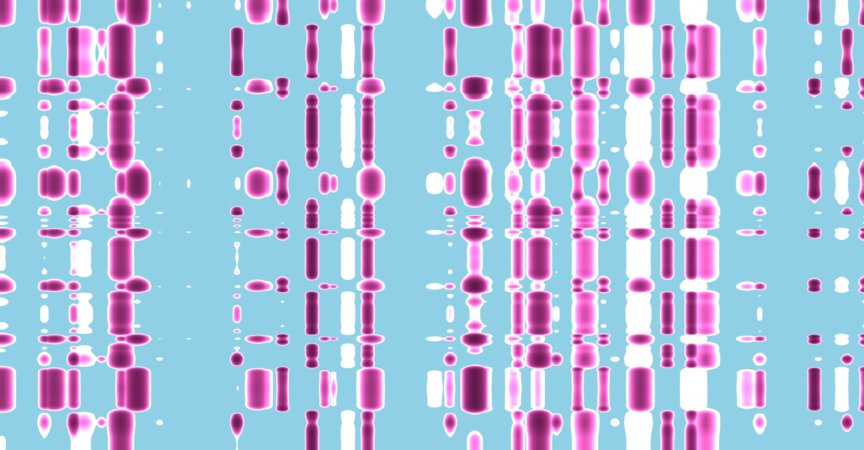 The online storefront for the consumer genetics company Orig3n features an image of a young woman facing toward a sepia horizon. Her tresses are wavy, her triceps enviably toned. Her determined stance complements the copy floating beside her: “Take charge of your future,” it reads. “Orig3n DNA tests uncover the links between your genes and how you think, act, and feel. The more you know, the easier it is to reach your highest potential.”

It’s the promise of a growing number of services: Genetic insights you can act on. There are tests tailored to tell you about your diet, your fitness, your complexion—even your wine preference. Helix, another consumer genetics company, sells a Wine Explorer service that recommends wine “scientifically selected based on your DNA.”

But researchers will tell you to approach lifestyle-tailored testing kits with extreme skepticism. “What you see in the consumer genetics market is that legitimate genetic findings, often from studies with very large sample sizes, are being turned around and marketed to people in a way that implies it’s going to be actionable for individuals,” says Harvard geneticist Robert Green , who’s been researching direct-to-consumer genetic testing for close to 20 years. But in most cases, he says, the extent to which consumers can act upon their results “really remains to be proven.”

Not that researchers aren’t trying. On the contrary: This week, scientists led by Christopher Gardner , director of nutrition studies at the Stanford Prevention Research Center, published one of the most rigorous investigations to date on whether dieters can use personal DNA results to identify more effective weight-loss strategies. The researchers compared the effectiveness of low fat and low carbohydrate diets in a year-long randomized controlled trial involving more than 600 test subjects. And crucially, the researchers also looked at whether test subjects’ genes impacted their results. Earlier studies, some led by Gardner, had suggested that a combination of mutations in PPARG, ADRB2, and PABP2, three genes linked to the metabolism of fat and carbohydrates, could predispose test subjects to lose more weight on one diet than the other.

But the results, which appear in this week’s issue of the Journal of American Medicine , found no association between test subjects’ genetic profiles and their success with either program; test subjects lost the same amount of weight, regardless of which diet they were assigned. And study participants who were assigned diets that “matched” their genetic profile fared no better than those who weren’t.

“When I saw the results, this wave of disappointment washed over me,” Gardner says. “It was like, wait, it didn’t work? None of the genetic variants had an effect?”

Nope. The study was big, well-designed, and pricey (it received funding from the Nutrition Science Initiative , a non-profit devoted to funding rigorous nutrition research), yet it failed to replicate smaller, less carefully controlled studies. Such is science! It also illustrates why establishing the usefulness of home DNA kits will be so difficult and time consuming. Research into the link between genetic determinants and diet will probably continue; for the JAMA study, Gardner and his colleagues examined the predictive power of mutations in just three genes, but there are dozens to consider, in a staggering number of combinations. It’s plausible—even likely, Gardner says—that some of these genetic signatures could lead people to more effective diets. “But nutrition is just so complex, it’s not likely there’s going to be an answer soon.”

And that’s for nutrition. The odds of somebody funding a rigorous, controlled investigation into the link between your DNA and your ideal exercise regimen are … well … let’s just say that kind of research isn’t very high on researchers’ to do list.

“It’s hard to make a case for studying anything in the lifestyle realm, because it’s pretty low stakes,” says geneticist Lawrence Brody, director of the Division of Genomics and Society at the National Human Genome Research Institute. Personalized cancer treatments, rare-disease diagnosis, reproductive health screening—you know, the urgent stuff—these are the types of genomic investigations that receive funding. Which is why, even in a field as large as nutrition research, Brody says there are few examples of studies examining the link between genetics and diet with the level of rigor you find in Gardner’s JAMA study. “A lot of researchers don’t think it’s a high enough priority, or likely enough to show results, to conduct and fund a full randomized trial.”

And just think: If it’s that hard to conduct a solid study on actionable associations between DNA and diet, imagine how unlikely it is we’ll see RCTs on personalized skin care plans, “what makes your child unique,” or your “unique superhero traits” .

You might expect consumer genetics companies to fund this kind of research themselves. Guess again. Most don’t have the cash, and, even for those that do, it’s risky to perform such studies in the first place, in the event they turn up results like Gardner’s. “Most companies don’t feel they need those kinds of studies to sell a narrative that supports the purchase of their products,” Green says.

All of which should make consumers wary of lifestyle-oriented commercial DNA kits, which occupy a gray area somewhere between tests for ancestry and, say, cancer-associated mutations. The experts I spoke with were all optimistic about the long-term future of in-home DNA kits, and supportive of people’s right to access their genetic information. But right now, for most tests, the evidence base just isn’t there. Something to keep in mind the next time a personal genetics company’s motivational ad implies their kit can point you toward a more effective diet or workout, or tell you “whether your genes have the raw potential football legend John Lynch looks for in a player.” .

On the upside, the participants in Gardner’s JAMA study lost a combined 6,500 pounds, averaging 13 pounds of weight loss apiece, regardless of their genetic profile, and regardless of their assigned diet. A lot of people hear “genetics” and think “destiny,” but the vast majority of the time, that’s not how genes work. Which means that the vast majority of the time, you don’t need a personal genetics test to take charge of your future.