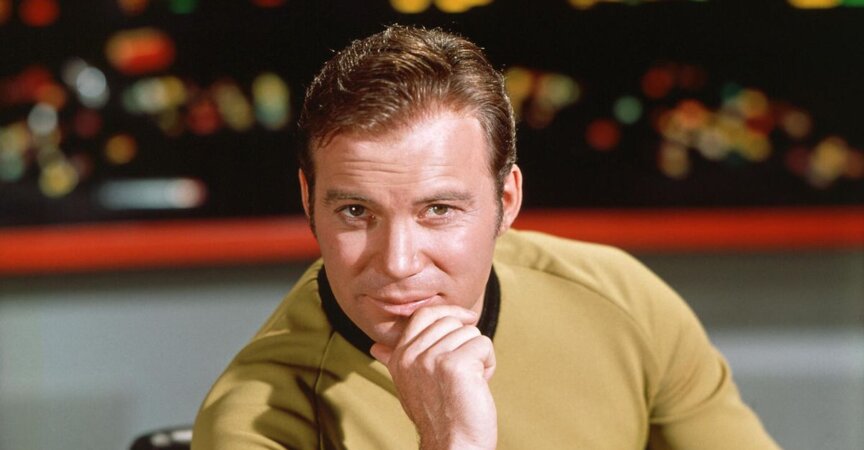 William Shatner turns 90, AI version of him will live on indefinitely

Captain James T. Kirk, 90 years old? The flirtatious caption of Star Trek’s Enterprise will always be young on screen, but the actor who played him, William Shatner, turned 90 on Monday. And he announced that he’s creating an interactive AI-powered video “so family and friends can interact with him for years to come.”

Shatner partnered with tech company StoryFile  to create the AI video, which the public should be able to interact with by May. Company co-founder and CEO Heather Maio-Smith says the video is “not an avatar, not a deep fake,” but involves the real Shatner answering questions about his life and work.

Entertain your brain with the coolest news from streaming to superheroes, memes to video games.

“Happy Birthday Mr. Shatner!” wrote one Twitter user. “Always the legendary starship captain, always will be. May you have an amazing day, SIR!”

Another cited Kirk’s friend Mr. Spock’s famous Vulcan salute , writing, “So it seems you are living long and prospering.”

Shatner, an avid Twitter user, tweeted a thank you to fans for the many wishes.

“Well! I must say that the reaction to a 90th birthday is overwhelming,” he wrote. “Don’t you people have better things to do? Thank you to everyone for your well wishes and love!”

Shatner’s crack, “Don’t you people have better things to do?” is reminiscent of his famed 1986 Saturday Night Live “Get a Life!” sketch , where the actor blows up at obsessive Star Trek fans who know his role and life better than he does.

Shatner was born in Montreal, Canada, in 1931, and has been acting since he was 20. In addition to Star Trek, memorable roles include a number of Twilight Zone appearances, including one where he plays an airline passenger who can’t get anyone to believe he sees a gremlin on the plane’s wing.

He also starred in T.J. Hooker from 1982 to 1986, hosted Rescue 911 from 1989 to 1996, and played lawyer Denny Crane on The Practice and then Boston Legal from 2004 to 2008. He also has a number of science fiction books and musical and spoken-word albums. He has reprised the role of Kirk in Star Trek: The Animated Series, and in seven big-screen movies.