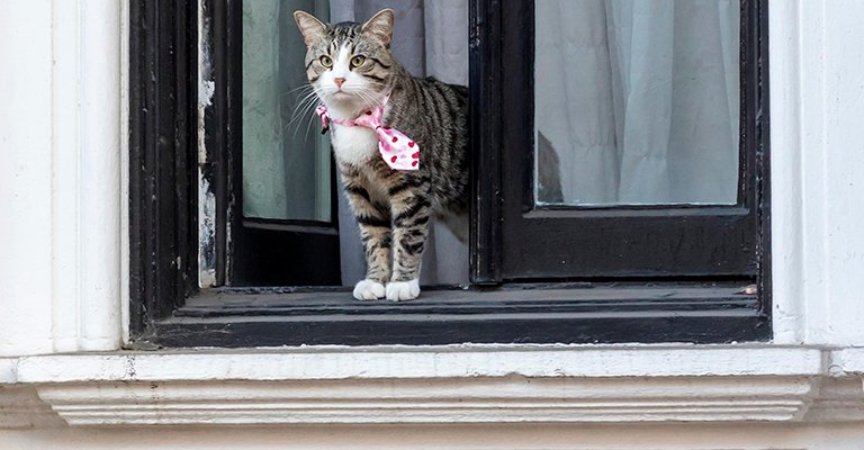 WikiLeaks founder, Julian Assange, put lives in danger by releasing unredacted documents containing the names of sources who had assisted the US in Afghanistan, Iraq and Iran, a court heard today.

Lewis was speaking on the first day of a week-long hearing at Woolwich Crown Court into a request by the US government to extradite the WikiLeaks founder to face charges under the US Espionage Act.

Assange faces 17 counts of Espionage under the 1917 Espionage Act and one count of hacking under the US Computer Fraud and Abuse Act, which carry a maximum sentence of over 170 years.

The charges brought last year relate to WikiLeaks’ publication in 2010 and 2011 of diplomatic and military cables, covering the US Wars in Iraq and Afghanistan, and the detention of terrorist suspects in Guantanamo.

Assange published classified documents from the US, including documents containing unredacted names of people who helped the US.

“He created a grave an imminent risk that those people named will suffer harm and arbitrary detention,” Lewis said.

Assange is ‘no journalist’

The documents disclosed by WikiLeaks include “Collateral Murder,” a video that showed US troops shooting civilians, including two Reuters journalists from a helicopter, and laughing at some of the casualties.

Opening the case for the prosecution, before magistrate Vanessa Baraitser, Lewis said Assange had not been charged with disclosing “Collateral Murder” or other information that was embarrassing to the US government.

The Afghan war logs included the names of “local Afghans and Iraqis that had provided information to the US government”, Lewis said,

“Without redacting human names, Assange created an immediate risk that individuals he named will suffer serious harm or detention,” the court heard.

He said it was quite clear that Julian Assange is no journalist, and that is made clear by his behaviour.

“No respected journalist or activist would publish name of individuals he knew to be sources who had risked their lives in war zones,” he said.

Lewis attacked what he said was the constant repetition by Assange’s defence team that he faced a prison sentence of 170 years that would likely lead to Assange spending his natural life in jail.

He said that that US federal sentencing guidelines were similar to the UK’s. People who had been sentenced to similar offences to the charges against Assange in the US, received lower sentences.

Chelsea Manning, who was tried in a military court, which considered that serving a third of her term would be sufficient. Terry Albury, who leaked FBI documents, was sentenced to 48 months in 2018 and Reality Winner, a former intelligence specialist who leaked classified material, to 60 months.

The defence wishes to cast Mr Assange as an emblem of freedom of expression, he said. “It is not up to court to decide whether Mr Assange is a journalist, or a whistleblower.”

The court heard that in 2010, Chelsea Manning, a member of the US Army, disclosed 90,000 ‘significant incident reports’ about the Afghan war, 800 reports on the Guantanamo Bay detention centre, and thousands of cables on the Iraq War.

Assange had exchanged communications for months on the messaging service Jabber with Manning, where he agreed to assist Manning in cracking a “hashed password” stored on a Windows computer.

In March 2010, after Assange said he was good at cracking password hashes – a mathematical formula used for securing passwords – Manning provided a string of characters.

“Had Manning obtained the full hash, and had Assange and Manning managed to crack it, she could have logged on under name of another user,” said Lewis. This would potentially allow Manning to log on without revealing her identity.

Damage to US intelligence

Lewis told the court that Assange had founded WikiLeaks as an ‘Intelligence Agency for the public,’ and solicited restricted material until 2010, then solicited classified material after this date.

It published the most wanted leaks in 2009 organised by country. They included bulk databases, including Intellipedia, an unclassified but non-public CIA open source database.

Assange spoke at the hacking conferences, Hack in a Box and the Chaos Computer Club, where he encouraged people to supply documents, the court heard.

“He knew that they would damage work of US intelligence,” Lewis said.

When US forces raided the compound of Osama bin Laden in Pakistan, they recovered a letter from a member of al-Queda, containing information from the Afghanistan war and Department of State, both provided my Manning to WikiLeaks.

“The information provided by Manning was useful to the enemy of US,” said Lewis.

“The US identified hundreds of at risk and potentially at risk people. On being warned, a number were relocated. Some could not be found. Some were not warned because that could put them in danger,” he said,

He said that the US cannot prove their disappearance was due to WikiLeaks.

The court heard that the charges against Assange under the US Espionage Act for obtaining military documents from Chelsea Manning, would amount to offences in the UK under the Official Secrets Act 1911, used in espionage cases. These documents were sensitive but unclassified.

Lewis told that court that the hacking offences would be covered by the Computer Misuse Act in the UK and there was no public interest defence for journalists under the Act.

“There is no public interest defence otherwise we would have wrongly committed all the journalists from the News of the World,” said Lewis.

Naomi Colvin, a campaigner at Bridges for Media Freedom said that the use of the 1911 Official Secrets Act was a worrying sign that the US might set a precedent to use the Espionage against journalists in future.

“You may find yourself in Belmarsh for reporting facts the government does not want you to hear,” she said.