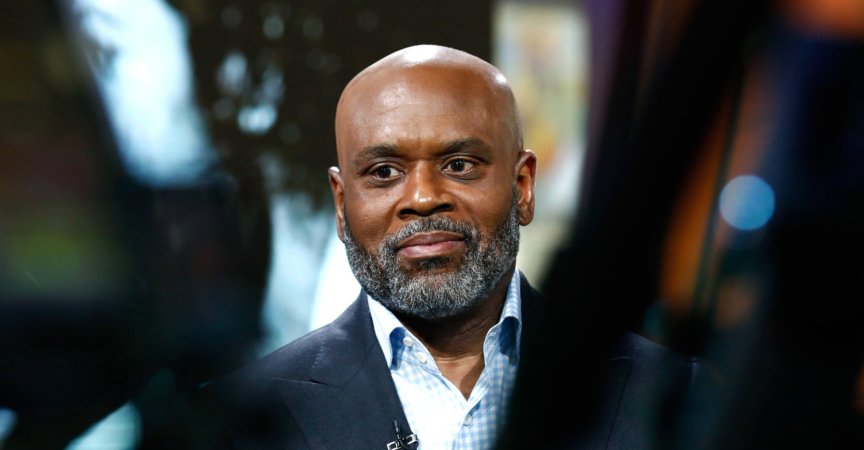 Why the Music Industry Hasn’t Had Its #MeToo Moment

When a man turns himself into authorities for allegedly punching a woman in the face enough times to knock out her front teeth, there are various ways to respond. Claiming a conspiracy might be most peculiar option to exercise. Yet, that’s what singer Lil’ Mo did when asked about allegations of abuse leveled against rapper Fabolous by his ex, former Love & Hip Hop star Emily B.

“How did they get this information?,” Mo, a longtime collaborator of the artist’s, asked a journalist shortly after the arrest. “I’ll Olivia Pope this situation”—a reference to the controversy-quelling protagonist of ABC’s Scandal —“before I let somebody take down my brother down. Something don’t seem right.”

If you’ve been paying attention to the music industry as of late, no, something doesn’t seem right—but not in the way Lil’ Mo is thinking. The #MeToo movement has been successful in bringing about a true reckoning for the largely unspoken harassment and abuse women too often have to endure in their professional lives. But despite its impact across fields—it spread from movies and television to media, tech, academia, finance, even the restaurant industry —the same can’t be said for the music world.

Mere weeks before the story of Fabolous’ arrest broke, another rapper, XXXTentacion, notched his first number-one album on the Billboard 200 with ?. The feat comes less than a year after the then-19-year-old was released from jail and placed on house arrest while awaiting trial on charges of aggravated battery of a pregnant woman, domestic battery by strangulation, false imprisonment, and witness-tampering. Days before that, singer Trey Songz was arrested for felony domestic assault. (That case has since been rejected by the district attorney; while Songz has emphatically professed his innocence, however, attorney Lisa Bloom has claimed to have been approached by other accusers.)

No such ambiguity exists around Antonio “L.A.” Reid, who abruptly left Epic Records amid allegations of “unlawful harassment” of a female employee, yet last month announced that he had a new label venture—and its first signee was rapper Big Boi. The same goes for R. Kelly, who was acquitted of child pornography charges in 2008 but has amassed a lengthy list of abuse allegations over the past year. Even so, in March, promoters plugged a Mother’s Day concert in his hometown of Chicago alongside prominent acts like Xscap3 and K. Michelle. Right behind him was Chris Brown, who unveiled yet another national tour, this one for his album Heartbreak on a Full Moon Tour, with numerous opening acts who might argue that the Rihanna incident may be old news but cannot say the same for Brown’s next girlfriend, Karrueche Tran, who in 2017 was granted a five-year restraining order amid claims of abuse and violent threats.

What all of these men have in common is that these accusations against them have had little to no impact on their careers and reputations. There’s plenty of blame to go around for that, but I can’t help but fixate on their fans, who seem unmoved by the accusations. This isn’t the first time listeners have been forced to reconcile their fandom with inexcusable behavior, and critics like The Ringer’s Micah Peters have offered thoughtful deliberation as to how complicated it might be for a consumer to weigh moral objectivity. My concern, though, is that not nearly enough people—not just music-industry colleagues, but consumers—are even bothering to tackle such a dilemma.

“It’s disheartening to see younger music people defend abusive men,” says Richelle Carey, an anchor for Al Jazeera who has spent years advocating against domestic violence and the sexualization of young girls alongside the organization Men Stopping Violence . In her view, though, fandom isn’t the determining factor. “It’s not that they love an artist so much,” she says, “it’s that they respect women so little.”

There may be merit to such an assessment. RAINN (Rape, Abuse & Incest National Network), nation’s largest anti-sexual violence organization, holds that a woman is sexually assaulted in America every 98 seconds. According to the CDC , one in three women have been victims of some form of physical violence by an intimate partner. Misogyny is everywhere—and if it’s difficult to make men accountable for their actions, that task becomes exponentially more difficult when that man is a celebrity. And if the accuser is a Black woman, as we’ve seen with everyone from R. Kelly to Chris Brown, the accused simply takes a bit of time out of the spotlight, then comes roaring back armed with a persecution complex.

While writing this, I came across an Instagram post by Amber Najm, the wife of singer T-Pain. In the comments, T-Pain professes his love, but warns that if she’s with another man, he will “kill y’all both with a deadly weapon …. That’s how much I love you lady.” (The original post has since disabled its comments.) Tongue in cheek or not, no one should be so comfortable publicly sharing such a disturbing line of thinking; if T-Pain’s industry peers are any indication, though, he has little reason to worry. The problem holding the music industry back from real change isn’t conspiracy—it’s complicity. 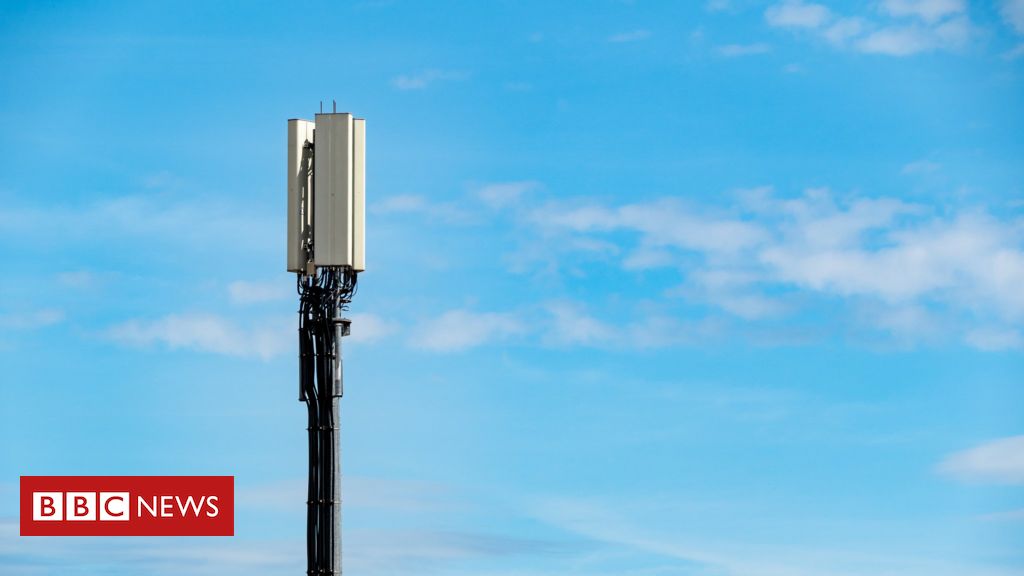