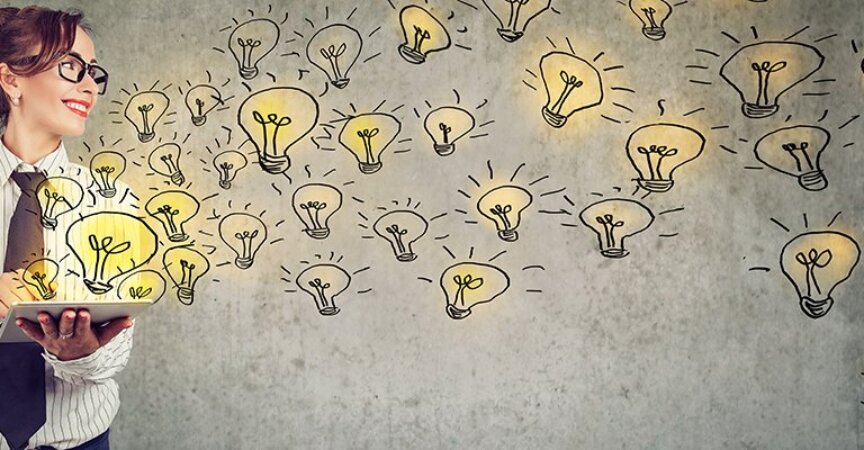 The UK government has announced plans to launch the Advanced Research & Invention Agency (ARIA), a new research body to identify and fund groundbreaking science and technology at speed.

With a model based on the US Advanced Research Projects Agency (ARPA) and its successor DARPA, the new agency is supported by £800m in funding and will be backing high-risk research that offers the chance of high rewards in terms of their transformational impact on society.

Legislation to create the new research body is set to be introduced to Parliament, and the aim is for the new agency to be fully operational by 2022. The search for ARIA’s interim chief executive and chair, who will set the agency’s vision, direction and priorities, will start in the coming weeks.

Operating independently from the government, ARIA is expected to be led by prominent, world-leading scientists, who will be empowered to position the UK as a “global science superpower”, while finding ways to support economic recovery through innovation and creation of highly skilled jobs nationwide.

According to the government, the agency will look at how to avoid unnecessary bureaucracy and experiment with different funding models such as programme and seed grants, as well as prize incentives, in order to achieve its goals of backing pioneering research.

“By stripping back unnecessary red tape and putting power in the hands of our innovators, the agency will be given the freedom to drive forward the technologies of tomorrow, as we continue to build back better through innovation,” Kwarteng said.

ARIA will also be able to start and stop projects according to their success and will have a “much higher tolerance for failure than is normal, recognising that in research the freedom to fail is often also the freedom to succeed.”

Organisations such as academic body Russell Group welcomed the creation of ARIA and described the new agency as “a real statement of intent” about the UK’s future economic direction.

“This new agency has the potential to help turn their ideas into technologies that will support jobs and change our country for the better. Covid has shown us just how quickly UK researchers can react to rapid funding calls. Removing unnecessary bureaucracy and giving ARIA the ability to act flexibly will help cutting-edge projects go forward at pace.”

The announcement of ARIA follows a report by the House of Commons Science and Technology Committee in February 2021, which has argued the proposed research funding agency lacks purpose.

While the MPs said the new research agency has the potential of addressing some of the greatest challenges society faces, Science and Technology Committee chair Greg Clark noted the budget the government has committed “will not be put to good use if the new agency’s purpose remains unfocused.”

“The government must make up its mind and say what [ARIA’s]  mission is to be. Only then can the necessary high-risk, but hopefully high-reward, research commence,” he said.