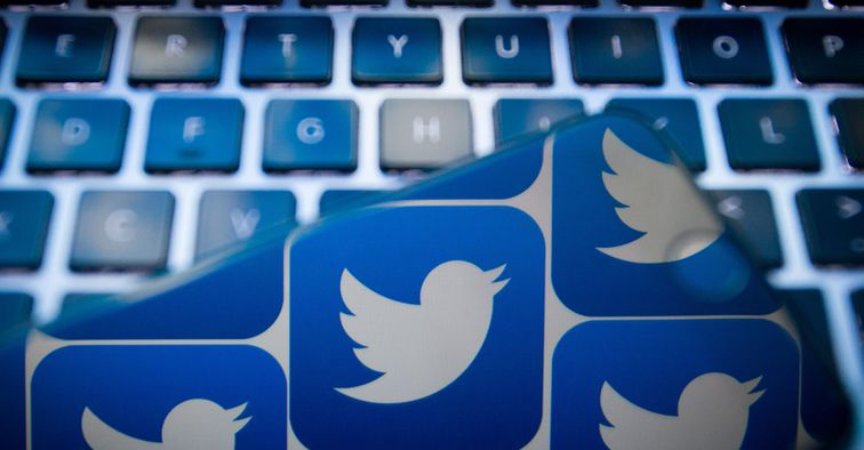 If your Twitter feed looks a bit different, there’s a good reason.

The microblogging service rolled out a redesigned desktop layout on Tuesday that features a simpler, airier look. The redesign, which Twitter announced in January , was previously available to a limited number of users through an opt-in program.

The design revamp doesn’t appear to be the same for everyone though. One layout features two columns rather than three, with a larger timeline on the left and the trending topics and who to follow features moved from the left to the right column. Still others are getting a layout with a third, static column that holds the usual tools such as notifications and messages.

“We’re testing a few things so people may see different versions,” a Twitter spokeswoman said. “We wanted to test out in the open to get feedback and see what people think.”

The new appearance also corrals other customizable features, some that had been made available piecemeal, including the option to change the size of your text, switch to dark mode (with a black background instead of white) and the option to choose the latest tweets first.

The changes come as Twitter continues to try to come up with new features to boost user engagement. On Tuesday, Twitter said its monthly active users increased to 330 million in the first quarter from 321 million users in the fourth quarter.

Even though Twitter warned months ago that changes were afoot, some users seemed confused by the changes Tuesday.

A D. Giggs wondered if Twitter had rolled out a redesign…

…while a user named Cobalt begged Twitter to switch it back to the previous layout. “This is a cluttered mess without rhyme nor reason. Everything’s small and crowded,” Cobalt tweeted . “What were you thinking?”