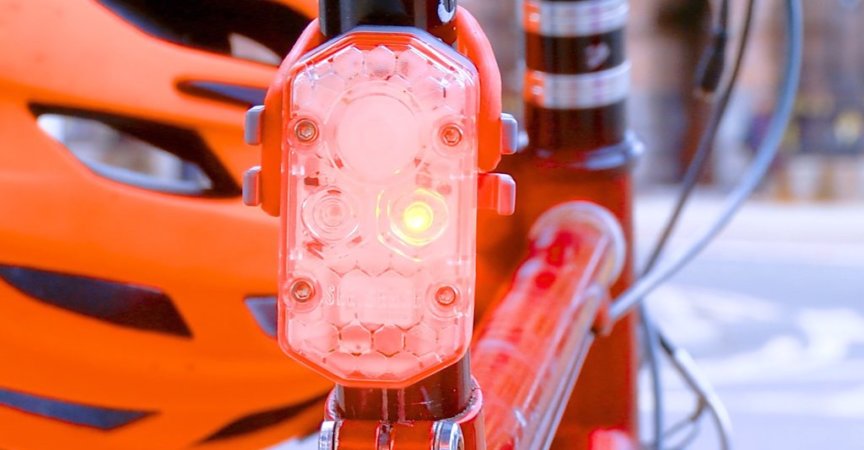 
Tomorrow’s Cities: Will the bike become an urban must-have?

Cities around the world are turning to the bicycle to help solve congestion and pollution issues, as urbanisation increasingly puts pressure on traditional infrastructure.

Fifteen years ago there were just four bike-sharing schemes in cities around the world, but now there are close to 1,000.

Most require you to pick up and leave a bike at a designated area, but new “dockless” schemes from China are coming to cities around the world – and proving controversial.

As well as the obvious environmental benefits, it brought considerable health advantages too – Velib users were estimated to have burned more than 19 billion calories in the first six years of the scheme.

Now, new schemes such as ofo, dubbed the Uber for bikes, want a slice of the action.

Ofo is China’s largest bike-sharing operator, with an estimated three million daily users across 34 cities in the country.

It is in a further 150 cities worldwide.

Users click on the app to locate the nearest bike and receive a four-digit code to unlock it.

They can use it for as long as they want, for a fee of about 50p per half hour.

When they have finished, they can leave the bike wherever they want, although they are encouraged to drop it near existing cycling parking.

I cycle to the station every day, but only in the suburban town I live in.

I have never dared tackle the streets of London.

So, when I was given the opportunity to try out some of the capital’s cycling infrastructure on a Dutch e-bike from cycling company Gazelle, I leapt aboard.

The first thing I discovered is that cycling in segregated lanes is easy, fun and really starts making the bike look like a good alternative method of transportation.

But there simply isn’t enough of it.

Venturing out of the safe confines of Hyde Park, the infrastructure is patchy – one minute you can be cycling in a separate lane and the next it will abruptly end, pushing you into the traffic.

As Erik Tettero, a cycling consultant and senior policy adviser to the Dutch government, told me afterwards: “You need a comprehensive network and having a luxurious cycling super-highway along the Thames is no good it if arrives at a junction where you are fighting for your life in traffic.”

Oxford is one of the latest cities to adopt ofo. And the council says there have been teething problems, with bikes “left strewn across the city” according to one local newspaper.

“We are seeing cases of bikes that are dumped in rivers, and a lot of education needs to be done,” said an ofo spokesman.

“The dockless model is completely new, and there is a learning curve to understand the proper way to engage with it.

“We expect to see a decrease in misuse as awareness of ofo and station-free bike-sharing grows.”

The app does geo-fence areas within the city that bikes can be parked in, sending an alert if riders go outside it.

It also offers suggestions for the best places to park.

In Shanghai, ofo is facing a more serious problem – a first-of-its-kind legal action from the parents of a 11-year child who managed to break the lock of one of its bikes and was subsequently killed in a collision with a coach.

Children under the age of 12 are not allowed to ride on the roads in China.

“Everyone at ofo is deeply saddened by the tragic loss of life, and public safety is a top priority for the company in all countries,” the spokesman told the BBC.

“We are exploring options to further deter unsafe and under-age riding.

“Due to pending litigation, however, we cannot discuss the case in any further detail.”

The glut of dockless shared-bike start-ups in China – there are 40 to date – has brought its own issues.

According to state media, one Beijing repair centre now receives more than 400 damaged bikes each day, with many struggling to cope with demand.

Another, Wukong Bicycle, shut down after 90% of its cycles were stolen.

In Europe, the Netherlands is regarded by many as the spiritual home of the bike – but when ofo arrived in Amsterdam, it was not a big success.

“There is already a shortage of parking spaces in the city as so many people have a bike and when they have used it, they leave it wherever suits them. But who is cleaning up the mess?” asked Mr Tettero.

“It might make cycling cheaper – but the bike is a precious vehicle so you need to take care of it not just throw it away.”

Bikes have changed little since the machine became popular 200 years ago, but take-up of e-bikes is booming in the Netherlands, with one in three bikes sold there an electric one.

“It can be a hard conversion for the twenty- to fortysomethings who don’t want the assistance,” he said.

But e-bikes are seeing new markets among the over-55s, where they can be a confidence booster.

The next stage is to cut down the size of the currently clunky batteries.

“The weight of these bikes is the number one barrier at the moment, and we have seen sales stopped by people worrying about how they will lift it on to a bike rack,” said Mr Rodley.

But, he added: “Each year they are getting lighter.”

Currently, 27% of all trips in the Netherlands are by bike, and Dutch citizens cycle an average of 1,000km (600 miles) per year.

“For us, it is a default transport method for getting to work and school,” said Mr Tettero.

The Dutch government now wants to increase the number of kilometres cycled by each person by 20% over the next 10 years.

To aid that, it is ploughing money into creating 40,000 more parking spaces for bikes as well as building more infrastructure and developing a system that will alert future autonomous cars to the presence of cyclists.

The advice to other cities wanting to make more of bikes? “In the Netherlands, cycling infrastructure is carefully designed to cover entire cities and is linked to other infrastructure, such as train stations,” said Mr Tettero.