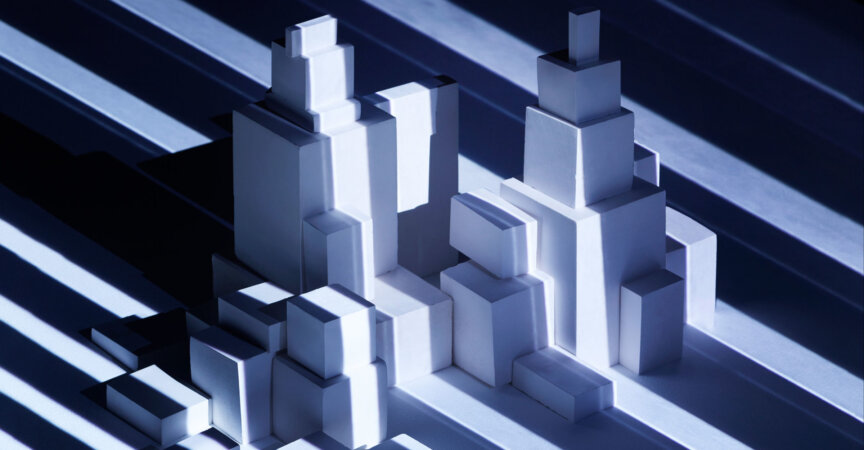 
Technology Does Not Eliminate Cruelty

Science fiction author Arkady Martine holds a PhD in Byzantine history, which she puts to good use in her first novel A Memory Called Empire . The story is inspired by the historical figure Petros Getadarj, who surrendered part of Armenia to the Byzantines.

“I got deeply fascinated by, ‘What’s it like to be that guy’?” Martine says in Episode 425 of the Geek’s Guide to the Galaxy podcast. “The guy who betrays your culture to save your culture? What on earth is that like? That choice?”

The novel is set on the homeworld of the galaxy-spanning Teixcalaanli Empire, a civilization that idolizes poetry and worships the stars.

“There’s a ton of influence from the Aztecs, and there is, in a weird way, a lot of influence from Sol Invictus, which is a Roman sun cult—if you advance Romans all the way up through Byzantium,” Martine says. “So those two are the big influences, plus there’s some Pax Mongolica things, and a hell of a lot of American imperialism.”

Like the Aztecs, Teixcalaanli religion involves human sacrifice. “I’m interested in—this is one of those things that if I say, it is going to sound very weird—I’m interested in human sacrifice,” Martine says. “Not so much the actual dying-people-on-altars, but in terms of, ‘What are people willing to give up? And in what ways are those choices institutionalized and commended?’ So that became part of what I was working with.”

The idea of human sacrifice being practiced alongside starships, cloning, and memory transfer may seem like an odd juxtaposition, but Martine is confident that such a custom could persist in a technological future.

“I definitely do not see progress as linear, in any way,” she says. “Technology does not eliminate brutality, or the deeply personal nature of someone’s relationship with religion.”

Listen to the complete interview with Arkady Martine in Episode 425 of Geek’s Guide to the Galaxy (above). And check out some highlights from the discussion below.

“At the time I was finishing a PhD in medieval history—Byzantine history, to be specific—and I thought I was going to spend most of my career in the academy. I was operating under the assumption that it would be more difficult to get tenure and get published academically if I also had a whole bunch of science fiction written under my own name. I think none of those assumptions were true, starting with that I was going to spend the rest of my life in the academy. But also in the time between 2012, which is when I first published something under this pen name, and 2017, which is the last time I worked for a major research university, the number of times that I was able to access an opportunity or make connections—professionally, personally, or intellectually—because of the overlap between my work as a writer and my work as an academic surprised me, to the point where I stopped trying to use the pseudonym as any kind of shield.”

“I had finished the book, and I was about to query it to agents—to find a literary agent. Liz read it as part of my internal critique, before I was ready to send it out, and she asked me if she could be pleased about it on Twitter, and I said, ‘Sure, why not?’ Not really realizing that if someone who reviews for Locus and Tor.com is like, ‘I’m really, really enthused about this book’—which is not only unpublished but un-agented—it might mean that you end up with an offer from a publisher, which made the process of getting agents much faster. … I’ve been on a couple of panels at conventions where they’re like, ‘Debut authors, tell your publishing stories,’ and I’m like, ‘No. This is weird. This is not how it usually goes.’ It was incredibly lucky.”

“It’s likely that people might die early from accidents, or solar radiation cancer, or malnutrition, or someone opening an airlock. So where’s your failsafe? Can you build one? And because it’s science fiction I get to come up with one, which is the ‘imago process,’ which is basically a way of preserving institutional memory cross-generationally, where you have the memory and some of the personality—as an epiphenomenon—of the person who used to have your job put in your head when you take that job, so that you never lose institutional knowledge. It sounds simultaneously semi-utopian and extremely dystopian, which it’s meant to. And one of the fun things about playing with that idea is thinking about, ‘Well, if that’s your baseline, how does it go wrong?’”

“I’m a policy analyst. I mostly work in energy policy, climate mitigation and adaptation, and some regulatory stuff about mining and mine reclamation, and oil and gas regulation for the oil and gas industry, which is a prominent industry in New Mexico. … Whatever I’m doing, whatever I’m interested in, ends up showing up in my work. The novel that I’m currently writing, which is called Prescribed Burn —which is not a Teixcalaan novel—is set in a future American Southwest, and it is about drought, and wildfires, and water politics, and what might happen if all these smart utility grids we’re building ‘woke up.’ So it’s not a ‘climate change novel,’ but it’s a novel that I could not write if I wasn’t deeply immersed in this stuff.”