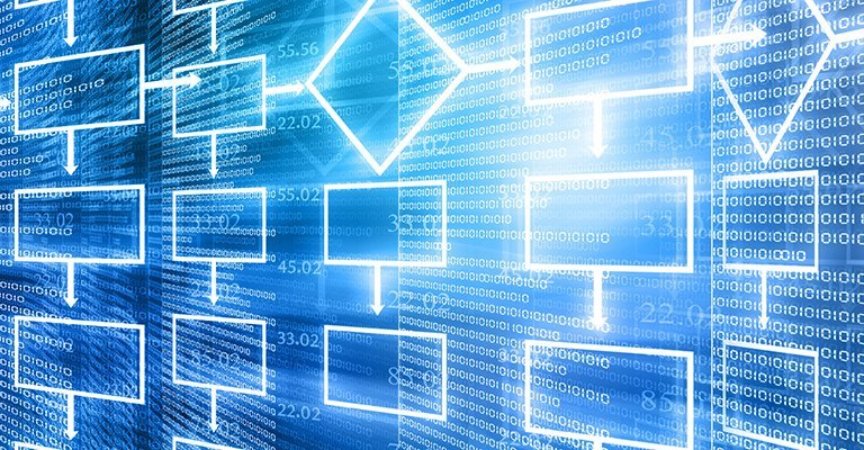 Scale Computing’s HE150 – launched December 2019 on mini-PC hardware – was the first in a move towards a set of micro-hyper-converged products aimed at edge use cases.

Retail in particular is a focus, but according to Scale’s office of the CTO, Alan Conboy, customers will also include companies that run retail outlets, ships, and oil platforms, for example.

In reference to Scale’s HyperCore operating system, which runs a lightweight Linux KVM and not VMware or Microsoft hypervisors , Conboy said: “No one else can fit a top-to-bottom hyper-converged platform on hardware as small as we can.

“It’s a Linux derivative with everything stripped out to give a really tight architecture that allows us to scale down in this way. We have resource consumption down to 1GB of RAM and 10% of a node.”

Conboy said Scale plans to add further HE products – the E standing for ‘edge’ – to the product family, going higher and lower in terms of capacity.

The HE150 is based on Intel NUC mini-PC hardware, which makes it well suited to smaller deployments, such as in small and medium-sized enterprises (SMEs) and remote locations for larger organisations.

Use of Intel NUC (Next Unit of Computing) hardware means a single HE150 node measures less than 125mm square and less than 50mm high. It is all-flash and NVMe -equipped, and comes in a minimum configuration of three nodes.

The HE150 is the latest in Scale’s hyper-converged offerings. These marry compute and storage in the same hardware with the ability to cluster groups of nodes.

Advantages are ease of deployment and maintenance, so hyper-converged infrastructure (HCI) has become popular as an SME play, although capacities in some maker’s products can stretch towards petabyte scale.

The HE150 has a fully featured version of HyperCore. The hardware features a six-core CPU , up to 64GB of RAM and up to 2TB of storage in NVMe flash. Communication between nodes is handled by software tunnelling so no dedicated switch is required on the backplane.

According to Conboy, that led to a surge in demand from customers with many edge locations that could benefit from easily-deployable HCI hardware. “Think very small retail outlets, convenience stores, as well as on board ships, and so on,” he added.

Further products of capacities above the the HE150’s 2TB and down to possibly 500GB will be announced, with form factors to include Lenovo half-rack width hardware and a smaller unit of about 125mm by 60mm in dimension.

Bringing these products out “is already an ongoing process”, said Conboy, who added that the HE150 had come out early because word had got out to the contacts of beta customers who then expressed an interest in the product.

The HE150 adds to the HE500, launched in 2019 , which also aimed at edge use cases and come in 1U or tower form factors with capacities up to 8TB. Meanwhile, Scale’s HC1000 series can accommodate capacities up to 32TB per node and its HC5000 series up to 72TB in hybrid or all-flash hardware.