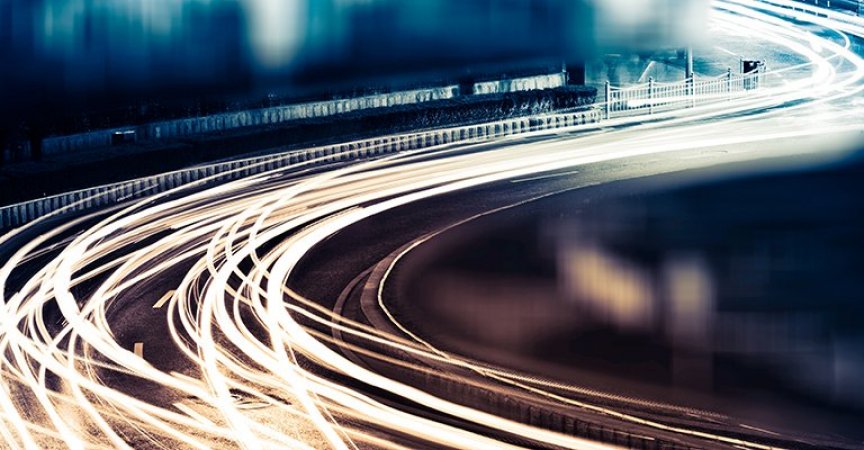 Pure Storage has launched version 3.0 of Purity, the operating system for its file and object access all-flash FlashBlade arrays, in a move that sees it strengthen snapshot protection and bring new remote site replication functionality.

“But increasingly, enterprise customers use it to support backup because its performance allows it to restore more than 1,000 virtual machines in a few hours, compared to two weeks for traditional backup appliances. In fact, we have designed the new version of Purity to take into account issues faced in backup .”

The SafeMode in Purity 3.0 write protects snapshots for seven days. That’s to protect against ransomware, which is often designed to attack snapshots so that they cannot be rolled back to.

In practice, to voluntarily delete a snapshot prior to the specified date, the administrator would have to call Pure’s technical support, who would then provide a code to allow protection to be unblocked. The benefit is that in case ransomware makes production data inaccessible, the organisation is guaranteed to be able to get everything back without paying a ransom.

To date, Pure has only offered replication to remote sites in its FlashArray block storage. Unlike that, which has existed since early 2019, the new replication functionality in FlashBlade doesn’t need the target to be the same type of physical or virtual array. The target can be copied to any other NAS or S3 storage , whether hardware array on-site or in the cloud.

“For sure, it was always possible to replicate the contents of a FlashBlade elsewhere via backup software like Veeam,” said Ferreira. “But we want to make FlashBlade increasingly versatile.”

He also pointed to the possibilities for reduction of licence costs on backup software, as well as providing a wider range of options to the administrator.

When it comes to versatility, Pure Storage hopes that FlashBlade will find novel use cases. Namely in analytics tools, like Splunk or Elastic, that have mostly run on servers with direct-attached storage so far, but have recently been adapted to use object storage attached externally.

“The speed and elasticity of FlashBlade – with up to 150 arrays in a cluster – make it a good choice for these new use cases,” said Ferreira.

The advantage of this latest version of Purity will possibly be the power to simply archive processed data in low-cost storage.

Among the other new features of Purity 3.0 is that its file system is based on NFS 4.1, which has been made more secure than previous versions.