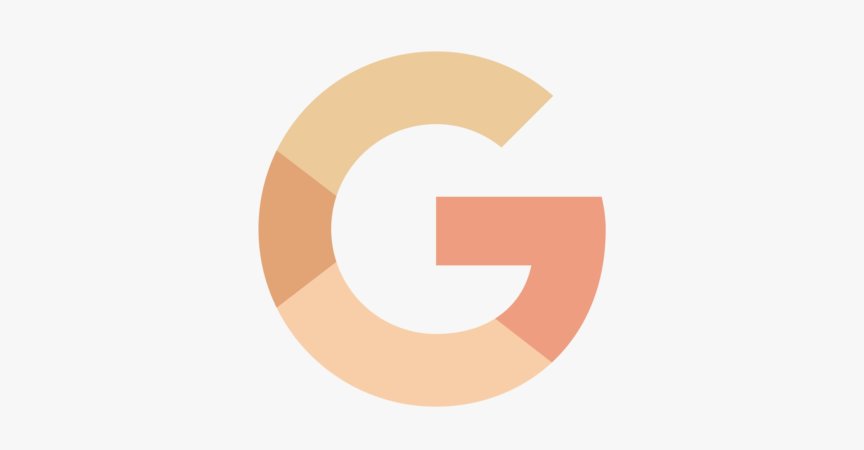 Ever since Google released its first transparency report in 2014, the company’s efforts to diversify its overwhelmingly male, white, and Asian workforce have been criticized as too little and too late for a company founded in 1998. As the needle failed to move on the share of black and Hispanic engineers, frustration intensified toward an industry that wants to influence the globe, but can’t change itself.

Lately, though, Google’s diversity efforts have come under fire from an unanticipated source: white male former employees alleging discrimination at Google, whose technical workforce is 80 percent male, 53 percent white, and 39 percent Asian, according to the company’s 2017 diversity report .

In January, James Damore, the engineer who was fired after writing a screed against Google’s diversity efforts, filed a lawsuit alleging discrimination against white people, men, and political conservatives. Then Arne Wilberg, a former technical recruiter in Google’s YouTube unit, filed suit1, alleging that YouTube illegally used quotas as recently as last year in an attempt to hire more black, Latinx, and female engineers. Exhibits in the complaint include a screenshot of an internal document where recruiters tracked diversity goals for women and minorities, as well as two emails where a hiring manager instructed the recruiting team to “only consider” candidates from “historically underrepresented groups.” Wilberg’s suit was earlier reported by the Wall Street Journal .

Wilberg, who worked as a Google recruiter for seven years, claims that he was retaliated against and wrongfully fired for complaining that these practices discriminated against white and Asian men. Black and Hispanic engineers, the racial groups Wilberg claims were unfairly favored by YouTube, together account for only 4 percent of Google’s technical workforce.

According to the lawsuit, Wilberg’s attempt to raise the issue of quotas did not go unnoticed. Google launched an investigation into YouTube’s hiring practices in 2016, but recruiting managers allegedly tried to cover up the practices in question, including asking recruiters to delete emails and references to tracking a candidate’s diversity status. Wilberg also claims that a YouTube staffing manager instructed the YouTube recruiting team to “clean up” its diversity hiring practices, but told Wilberg that the changes were temporary and recruiters would return to quota-based hiring.

The complaint paints recruiters inside Google as desperate to “manage the public relations problems” arising from the lack of women and underrepresented minorities.

Google spokesperson Gina Scigliano said the company plans to vigorously defend this lawsuit. “We have a clear policy to hire candidates based on their merit, not their identity,” she wrote in an email. “At the same time, we unapologetically try to find a diverse pool of qualified candidates for open roles, as this helps us hire the best people, improve our culture, and build better products.”

The hiring practices challenged in the lawsuit fall into a controversial area of labor law, where setting goals to diversify is acceptable, but setting quotas is not. Both federal and California anti-discrimination laws prohibit employers from making hiring decisions based on race or gender.

Google has been training its employees how to recognize unconscious bias, but Damore’s memo is proof that diversity is not always seen as part of Google’s cultural values. In the meantime, Google has to walk a narrow line: How can the company signal the urgency of being inclusive without setting targets?

The lawsuit suggests that some of Google’s efforts were clumsy, and may have been counterproductive. The suit claims that one Google recruiter complained that managers spoke about black people as if they were objects. According to the complaint, YouTube developed an interview panel policy called Project Mirror where managers would have two black engineers on each panel for black candidates and two Hispanic engineers on the panel for Hispanic candidates. Perhaps it was an attempt to foster inclusivity, but candidates would not find that ratio reflected if they joined Google. Wilberg alleges that one black engineer reported that she was uncomfortable only being asked to interview black candidates.

In response to the lawsuit, Leslie Miley, a former engineering director at Slack and former engineering manager at Twitter, tweeted about the irony of Wilberg’s concern for fair labor practices, which did not seem to apply to Google’s largely homogenous workforce or its gender pay gap, the subject of a Department of Labor investigation as well as a civil suit. “How come he never surfaced to his management when he went weeks and months without seeing a person of color in an onsite interview?…Where was this desire for fairness when he would see salary offers to women engineers significantly less than comparably qualified men?” Miley tweeted. “Save me the dogwhistle lawsuits and fake indignation. You could have spoken up years ago for people who were actually being discriminated against.” Miley did not respond to questions from WIRED, but in years past he has said that quotas do not create a level playing field.

Indeed, Wilberg’s claim of discrimination against majority groups mimics the culture war around diversity being waged inside Google, where employees advocating for increased diversity have been reprimanded for offending white men. Last week, Tim Chevalier, a former engineer, sued Google for wrongful termination over pro-diversity comments he made criticizing white privilege.

Although Google initially fought not to disclose the demographic makeup of its workforce, the company was the first big company in Silicon Valley to release an annual diversity report, which is now common practice among tech firms. In a way, Google even popularized the idea of transparency around diversity numbers as a defensive tactic against claims about systemic inequality.

Meir Shemla, an associate professor of organizational behavior at Rotterdam School of Management, who recently co-authored a paper analyzing nearly two decades of diversity policies, says the lawsuit is an example of a “deep misunderstanding of how to reap the benefits of diversity,” which requires creating a psychologically safe environment where people can share conflicting ideas.

Shemla’s analysis found that there is often a mismatch between an organization’s diversity policy and the company’s goals or between the policy and the way it is implemented.

1 CORRECTION, Mar. 3, 1AM : Arne Wilberg filed suit against Google in late January. An earlier version of this story incorrectly said the suit was filed Thursday.