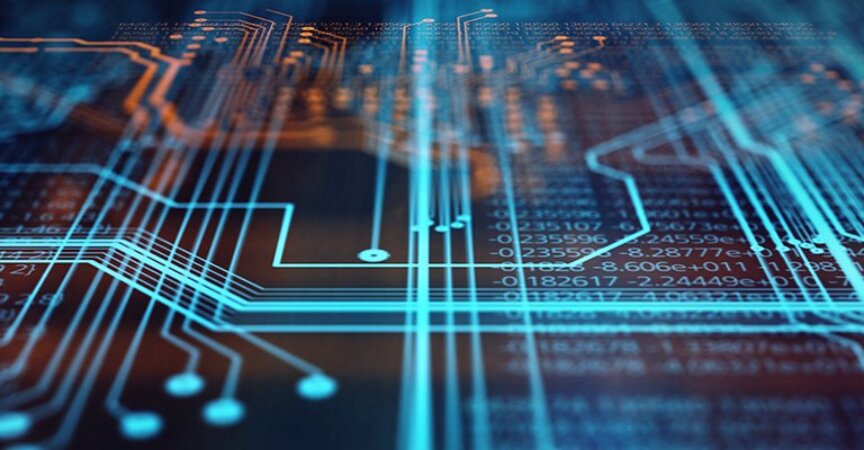 Western Digital is set to buy its Japanese rival Kioxia for the substantial sum of $20m, according to the Wall Street Journal .

Rumours have circulated since the start of the year that Kioxia is set to be bought by one of its competitors. Until recently Micron was the suspected buyer, but the merger of Kioxia and Western Digital appears more logical given the partnerships between the two companies, which see NAND SSD chips manufactured in a combined facility, for example.

According to numbers from analyst TrendForce, Kioxia and Western Digital are the second and third more important SSD makers, with 18.3% and 14.7% of the market respectively. Number one is Samsung with 34% of the market. Mathematically, the combination of the two challengers should put them at around the same level as the market leader.

The Western Digital-Kioxia acquisition – deemed very likely by analysts – would follow the recent sale of Intel’s NAND flash activity to SK Hynix of South Korea for $9m. That acquisition allowed SK Hynix to get hold of 19% of the SSD market (12.3% + 6.7%) and ranked second among the suppliers, but it will be back in third if Western Digital and Kioxia join forces.

Micron, previously number four in the big six of NAND makers will prop up a new four-member league table with 9.8% of the market, behind Samsung, Western Digital plus Kioxia and SK Hynix plus Intel’s NAND.

It is notable that, according the most recent results, SSD production formed only about a quarter of Micron’s activities. About three quarters (73%) of its last quarter’s turnover came as a result of sales of DRAM memory components.

In fact, Micron’s performance in the SSD market has been poor, notably due to its inability to supply large volumes to cloud hyperscalers while it sells entry-level products to the general public.

Outside the big six/four, the smaller manufacturers (YMTC etc) represent 2.8% of the market in total. TrendForce makes the point that there is growth here, with a quarterly turnover augmenting at 48.6% year-on-year.

According to TrendForce, the latest quarterly numbers for the principal SSD suppliers are distributed thus:

In terms of technology, the suppliers plan some improvements over coming months. First of all, they will all standardise on SSD NVME for the PCIe 4.0 bus, which will provide throughput of 7GBps (across four channels), which is twice the capacity of PCIe 3.0.

Capacity will depend on the number of layers of NAND cells that the vendors can successfully achieve in manufacturing. Samsung is the most advanced, with chips that comprises 200 layers already, with 176 achieved by SK Hynix and Micron. Western Digital and Kioxia are limited to 162 layers though there are promises of 212 from the start of 2022.

Among other innovations, SSDs will be available as “zoned namespace” products . In other words, with the ability to group data in zones dedicated to types of application. Zoning like this is aimed at guaranteeing rapid SSD access and long lifespans. In this area, Western Digital is the most-advanced, Samsung has promised to commercialise products by the end of the year and Micron is likely to make announcements.