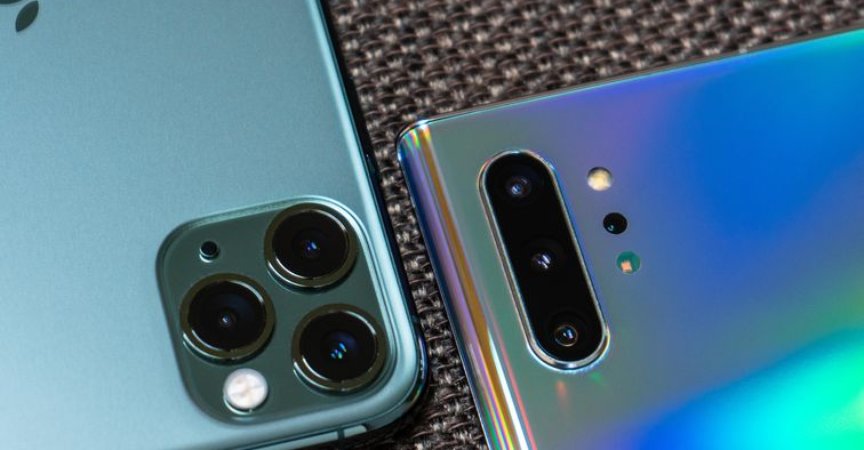 The results of the Iowa Democratic caucuses were further delayed after supporters of President Donald Trump reportedly clogged the hotline being used to report results after trolls posted its phone number online. The number was posted to a right-wing message board on 4chan and urged Trump supporters to “clog the lines,”   according to NBC News.

The Iowa Democratic Party confirmed on Thursday it received “an unusually high volume of inbound phone calls to its caucus hotline.” some of which came from Trump supporters.

“The unexplained, and at times hostile, calls contributed to the delay in the Iowa Democratic Party’s collection of results, but in no way affected the integrity of information gathered or the accuracy of data sets reported,” Mandy McClure, the party’s communications director, said in an emailed statement.

Inside Shadow: An exclusive look at the mobile app that…


Posters in several threads on 4chan denied they had participated in the prank calls. Multiple posters reposted screenshots of the original message, saying it was a plant by Democrats to provide an excuse for the delayed results.

Earlier this week, the Iowa caucus were thrown into confusion after a smartphone app malfuncitoned. The app had been developed to tabulate and report results. The debacle was caused by a coding issue  that caused the app to report only partial data, Iowa Democratic Chairman Troy Price said in a statement earlier this week.

As of Thursday morning, the vote total still hadn’t been completed, with Democratic National Committee chair Tom Perez calling for a recanvass of the state due to the delay , as reported earlier Thursday by Washington Post. This would mean the worksheets at each caucus site would be reviewed “to ensure accuracy,” Perez said.

“Enough is enough,” Perez tweeted Thursday. “In light of the problems that have emerged in the implementation of the delegate selection plan and in order to assure public confidence in the results, I am calling on the Iowa Democratic Party to immediately begin a recanvass .”

“In such a circumstance, the IDP will audit the paper records of report, as provided by the precinct chairs and signed by representatives of presidential campaigns,” the party said in a statement Thursday. “We are committed to ensuring the results accurately reflect the preference of Iowans.”