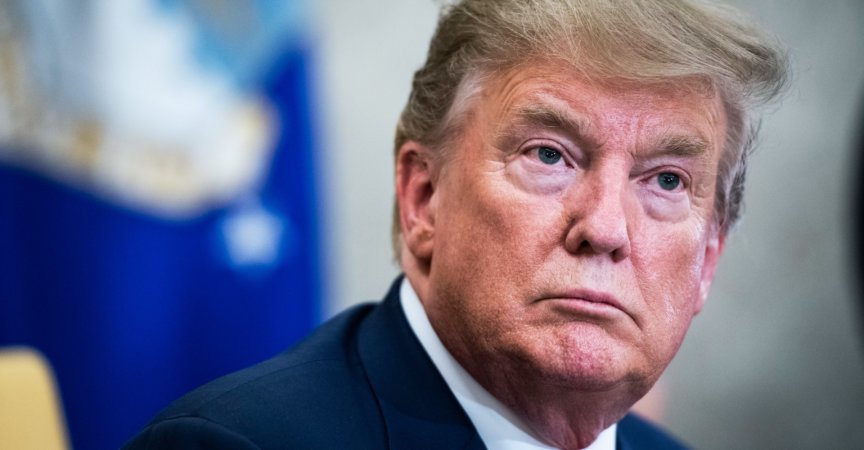 
Feds Rule That One Company’s Gig Workers Are Contractors

It’s a question that cuts to the heart of the way tech giants like Uber and Lyft do business: Are gig economy workers really just contractors, or should they be classified and compensated as employees? On Monday, the US Department of Labor hinted at an answer, writing in a letter to one gig economy company that its workers are, in fact, independent contractors.

The letter came in response to an inquiry by a single, unnamed company that sought the department’s advice on whether its workers could fairly be considered contractors under the law. In 2015, the Obama administration issued broad guidance on this issue, suggesting that workers who are economically dependent on a business should be considered employees. But the Trump administration immediately took down the Obama-era guidance that had been published online, leaving businesses wondering about the Department of Labor’s current position.

The opinion issued Monday applies only to the company addressed in the letter and isn’t legally binding. But it was still broadly viewed as a win for gig businesses. “Most gig economy companies I know have very similar models,” says Rich Meneghello, co-chair of the gig economy practice at the employment law firm Fisher Phillips. “I think the Department of Labor knew that and were trying to send a message to companies with that same model.”

Labor advocates viewed the letter as a blow to contract workers, who they say are being denied benefits and protections they’re entitled to, including minimum wage and overtime pay. “This DOL opinion letter is a cynical interpretation of employment law,” Rebecca Smith, director of the work structures program at the non-profit National Employment Law Project said in a statement. “But it is hardly a surprise coming from the Trump administration.”

The letter doesn’t identify the company in question, but it includes some telling clues about how the Trump administration’s Department of Labor distinguishes between contractors and employees. The department refers to the company as a “virtual marketplace” that connects service providers with consumers. To determine how to classify workers at the company, the department analyzed six aspects of the business.

First, it considered how much control the employer has over workers. Because the business doesn’t control workers’ shifts, quotas, or hours, and gives them flexibility to work for competitors, the department concluded the workers are more akin to contractors. The letter also asserts that because the business doesn’t inspect people’s work or rate their performance, the workers are in fact “in business for themselves.”

Next, the department assessed the workers’ “permanency” and found that they “appear to maintain a high degree of freedom to exit the working relationship,” another indication of a contractor relationship. The department also concluded that workers paid for their own facilities and equipment. The department notes that the workers rely on the software the company builds, “but that reliance only marginally decreases their relative independence, because they can use similar software on competitor platforms.”

Two other considerations included how much skill the work requires and the workers’ potential for profit and loss. The department said it didn’t have any information on the workers’ skills in this case, but the fact that workers could negotiate their own pricing and accept or reject work across a number of competitors were all indications that the workers, not the company, controlled profits and losses.

This integration question has repeatedly come up in court cases on the gig economy, says Meneghello, including one involving the food-delivery company GrubHub . In that case, GrubHub argued that delivery drivers aren’t employees, because GrubHub is merely a platform for connecting restaurants and customers. GrubHub prevailed in that case, which is now headed to an appeals court. Meneghello says the standard the Department of Labor is applying in its letter is “potentially massive if it’s picked up and applied toward gig companies.”

And yet, while the Department of Labor is certainly sending a message with this letter, some gig economy researchers say the findings may not apply to the best-known gig economy companies. Alex Rosenblat, author of the book Uberland: How Algorithms Are Rewriting the Rules of Work, says that Uber , for one, wouldn’t pass some of the tests the Department of Labor applied in this case. For instance, the department points out that the company in question doesn’t impose requirements on its workers “such as what transportation route to take,” something that Uber supervises closely. And unlike Uber, the company referred to in the letter permits workers to “arrange for repeat business with a consumer, including future jobs outside the virtual marketplace.”

Rosenblat views these distinctions as evidence that the letter doesn’t apply as widely as some labor advocates fear. “I can see why the letter sparked a lot of concern,” she says. “But I’d caution this opinion letter is based on the facts this company presented. These facts may or may not be true, and they don’t align with some of the more controversial tactics in the gig economy.”

Letters like these mostly amount to virtue signaling by the administration. Businesses that face employment lawsuits still need to prove their case to a court or in arbitration. But some still fear the Department of Labor’s public stance could embolden businesses to push the boundaries of employment law, while silencing the workers who the prior administration seemed to support. Cathy Ruckelshaus, general counsel for the National Employment Law Project, says the letter makes generalizations about the way gig companies operate. As a result, she says, “it’s potentially a free pass for a lot of companies.”