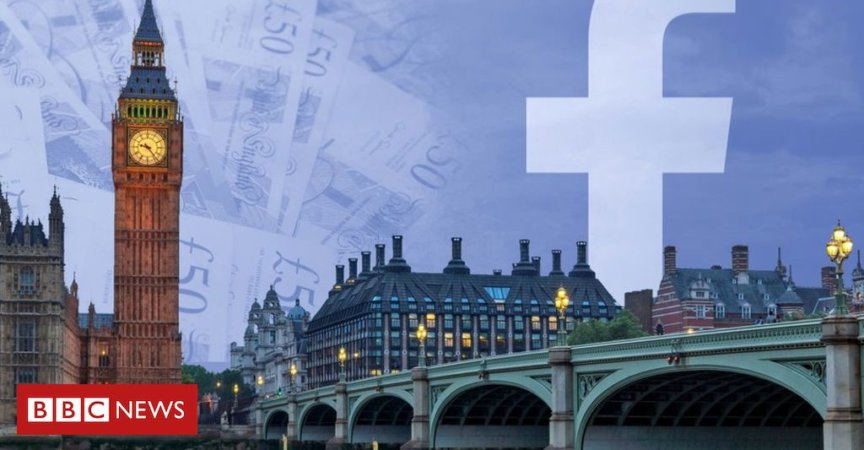 Facebook has set out extra measures for fighting the spread of disinformation at the next UK election.

These include extending its partnership with fact checker Full Fact and improving the ad library in which political ads are archived.

In addition, it announced separate plans for the 2020 US Presidential vote , including a way to track how much each candidate spends on Facebook ads.

It also confirmed it continues to be a target for foreign influence campaigns.

The company’s cyber-security chief said his team had just removed four distinct networks of accounts, pages and groups from Facebook and Instagram earlier in the day.

“Three of them originated in Iran, and one in Russia – they targeted a number of different regions including the United States, North Africa and Latin America,” said Nathaniel Gleicher.

“The Russian operation showed some links to the [St Petersburg-based] Internet Research Agency and had the hallmarks of a well resourced operation.

“They took consistent operational security steps to conceal their identity and location, and it appears that this operation was still in the early stages, and was focused on trying to build its audience when we took it down.”

Richard Allan, Facebook’s vice president of policy solutions, detailed its plans for an expected UK election in an article for the Daily Telegraph .

He said it would also set up “a dedicated operations centre” for the UK if an election is declared.

However, he reiterated that it would not be Facebook’s job to “fact check or judge the veracity of what politicians say” .

All political ads, including ads in the UK on social issues such as immigration, health and the environment, will be subject to verification of the identification of the poster, and stored in the firm’s political archive, searchable by anyone, whether or not they are a member of Facebook.

The library, designed to make political ads more transparent and trackable, has faced criticism for being difficult to use because of bugs and crashes.

In July 2019 the New York Times covered the case of a researcher from Mozilla who reported a bug which crashed the library after 59 pages of results.

Full Fact was co-founded by Conservative party donor Michael Samuel in 2010, and it operates as a charity.

In September it identified that a Conservative party advert had featured a BBC article with an altered headline.

Facebook later removed the ad. Full Fact said that various versions of the headline would have received up to 510,000 impressions, although that could have included multiple viewings by one person.

“Images, videos and articles on Facebook which [Fact Check] assess to be untrue will now be more clearly labelled as false, and we’ll continue pointing people to reports which debunk the myth,” said Mr Allan.

“Our algorithm also heavily demotes this content so it’s seen by fewer people and far less likely to go viral.”

Mr Allan stopped short of saying that the extra measures would be sufficient to prevent election interference in the next UK election.

“While we can never say for sure that there won’t be issues in future elections, we are confident that we’re better prepared than ever,” he said. 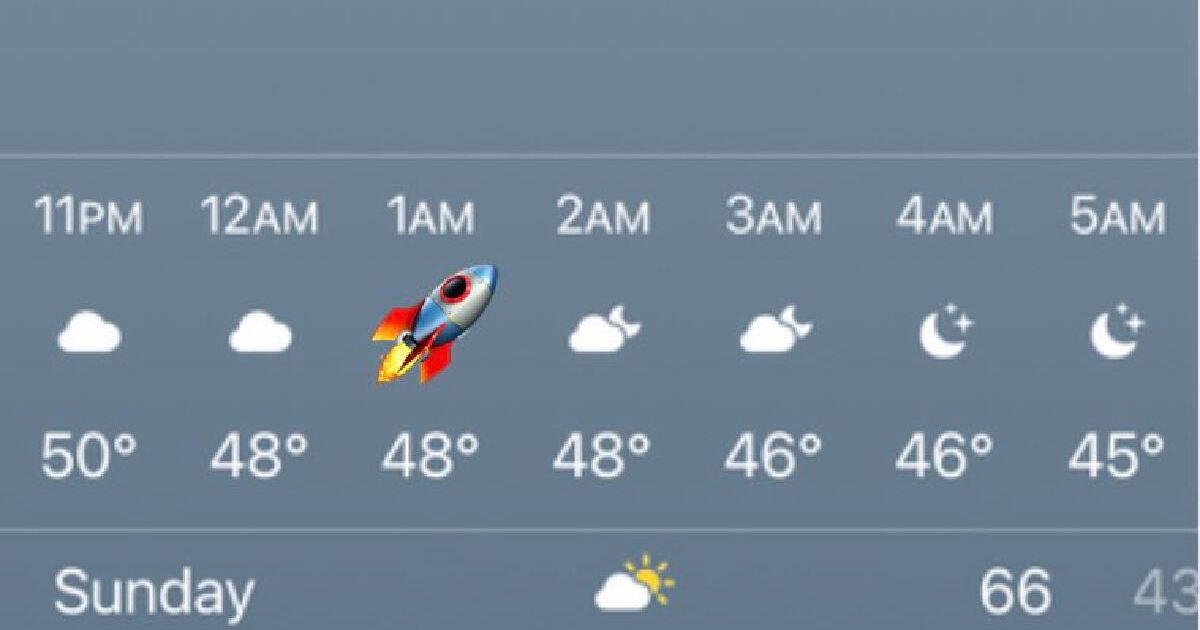 Bringing you the latest news from across the tech world. Now go ahead and read what you were looking for, but remember keep checking our news section for more of the latest technology news to keep you up to date and in the know. Chinese rocket crashes to Earth, brings payload of jokes and memes […]