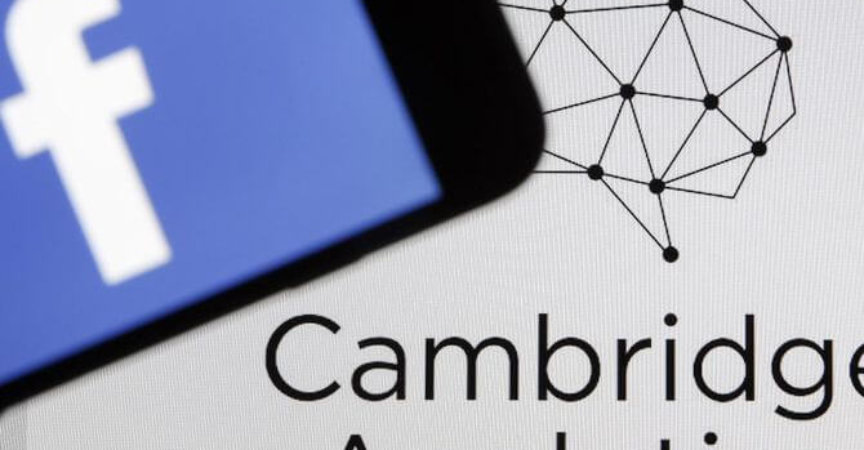 Cambridge Analytica says the data it licensed from Global Science Research (GSR), which collected information on millions of Facebook users through a personality quiz app, was “ineffectual,” which led it not to use the data to assist Donald Trump’s 2016 presidential campaign.

In a Tuesday press conference, Cambridge Analytica spokesman Clarence Mitchell said that in 2014 and 2015 the company tested whether data from an app called This Is Your Digital Life, developed by Cambridge University lecturer and GSR founder Aleksandr Kogan,  could improve the performance of advertising campaigns.

Therefore, he said, the data from GSR wasn’t used in the Trump campaign. “Its effective uselessness had already been identified by then,” he said.

Instead, Mitchell said, Cambridge Analytica used data provided by the Republican National Committee and tapped commercially available data sources as well as publicly accessible data such as information from the voter registry.

Cambridge Analytica later decided to collect its own personality data through marketing research panels and interviews, with the full consent of respondents, Mitchell added.

Facebook has said Kogan collected the data legitimately through the personality quiz app but then violated Facebook’s terms by passing along the information to Cambridge Analytica, which was later hired by the Trump presidential campaign.

When Facebook learned of the infraction in 2015, it didn’t inform the public but told the parties involved to destroy the information. In Tuesday’s press conference, Mitchell disputed reports that not all the data was deleted.

“Cambridge Analytica has cooperated fully with Facebook and immediately set about deleting all of the disputed data from its service, and has since carried out considerable work to make sure that none of its derivatives or any copies elsewhere or backups were left in the system,” Mitchell said.

On Sunday, Cambridge Analytica issued a statement saying that Kogan and GSR made a contractual commitment that the data was compliant with data protection legislation . Mitchell also reiterated during the press conference that the license was only for up to 30 million respondents in the US.

Cambridge Analytica : Everything you need to know about Facebook’s data mining scandal.

iHate : CNET looks at how intolerance is taking over the internet.