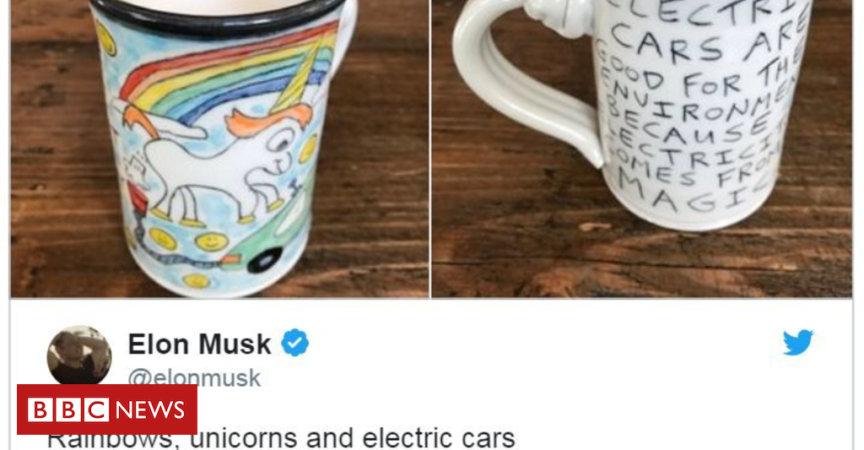 Tesla boss Elon Musk has reached an agreement with a Colorado potter who accused the billionaire of using his farting unicorn without permission.

Tom Edwards did not specify what exactly had been agreed – saying only that the issue had been resolved “in a way that everyone feels good about”.

Mr Edwards said this was done without his permission.

The issue hit the headlines last month, when South African-born Mr Musk got into a Twitter spat with Mr Edwards’ daughter who tweets under the name Lisa Prank. She said he had “ripped off” her father’s artwork, eventually asking if he thought “artists deserve to be paid for their work”.

Mr Musk responded, offering to “change it to something else if your Dad wants”, before branding the argument “kinda lame” and saying Mr Edwards should be happy “this attention increased his mug sales”.

Almost a month later, Mr Musk used the social media platform to inform the world the fight had now been resolved, tweeting out Mr Edwards’ statement.

It was the first of two high profile Twitter spats Mr Musk has got into in the last few weeks.

Mr Musk got in trouble earlier this month after calling a British cave diver “pedo guy” in a row over the rescue of the young football team in northern Thailand.

He later apologised and said he had “spoken in anger” after Vern Unsworth ridiculed a mini-submarine he had commissioned for the rescue effort as a “PR stunt”.

Mr Unsworth has said he may sue for being called a “paedophile”.

“It’s clear there were some misunderstandings that led to this escalating, but I’m just glad that everything has been cleared up,” he wrote in a post on his company website, later shared by Mr Musk.

“I’ve always been a Tesla fan, and I’m looking forward to getting back to making pots and selling them.” 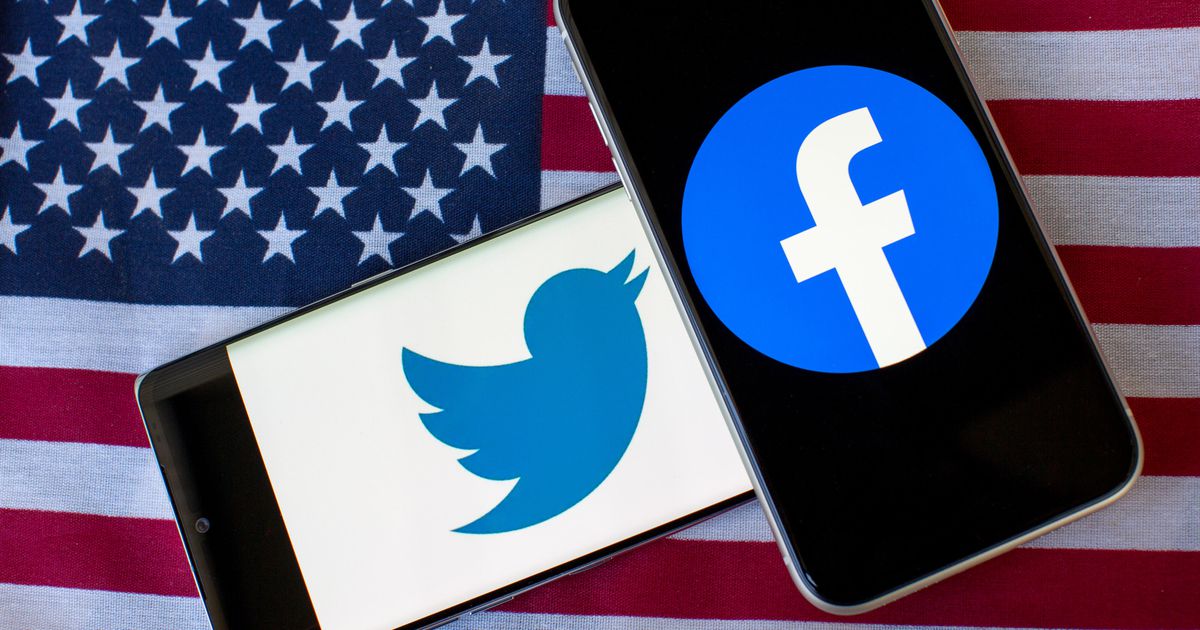