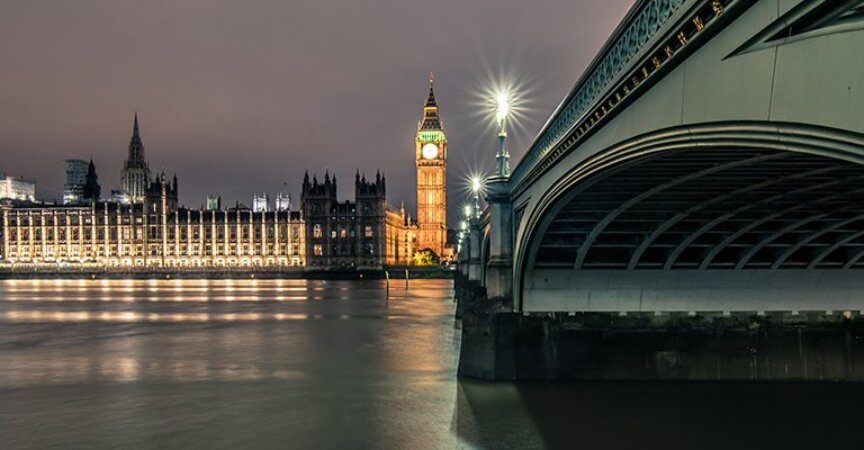 According to a discussion paper published by the Commission for Smart Government (CSG), which was established by the Project for Modern Democracy think-tank to generate research and proposals for reform of digital government, services should be built with the aim of strengthening the UK’s democratic institutions and increasing trust in the government.

However, it said poor governance means there is “a lack of clarity about responsibilities for digitally enabled services and few, if any, avenues for redress [by citizens] when things go wrong”, while outdated procurement structures do not support digital innovation, “helping to lock in over-priced incumbent vendors or creating fake markets that drive price up and delivery down”.

On top of this, said the CSG, there is a lack of “willingness to genuinely engage citizens and stakeholders” in the development of new technologies.

It wrote: “The government needs to think about how the service or product being developed and introduced will not just solve a problem, will not just avoid doing harm, but actually will help those in greatest need and strengthen society more broadly.

“Guided by this overarching principle, digital services should follow a number of additional tenets, including: designing for users’ privacy, technical security, and data integrity; focusing relentlessly on the users’ need and feedback; adopting a ‘test and learn’ approach to digital services; setting clear and open targets for success; and working in the open, ideally auditably, and under clear governance arrangements.”

The paper added that while digital work inside government is already supposed to follow similar principles when it comes to building and maintaining digital services, eight key barriers obstruct adherence to these principles and undermine the government’s ability to deliver projects.

On top of those mentioned above, it said these barriers include: a restrictive structure of public expenditure, which fails to transfer capital expenditure into operating spend and account for the cost of legacy IT; low levels of digital skills at every level of state administration; organisational culture which inadequately balances risk and innovation; a legacy of technical debt; and inadequate leadership.

“These obstacles are not necessarily all present all the time in every department and agency,” said the paper. “There has been real progress to overcome many of these in different parts of government and ambitious plans are afoot for further reform. But it is hard to think of parts of the UK administration – whether central, devolved, local or arm’s length – which is not held back by one or several of these obstacles.”

As a result of these obstacles, said the CSG, the UK is lagging behind its European neighbours on a number of key markers when it comes to creating digital public services. For example, many current digital services are overly separated and needlessly complex, with no single sign-on, it said.

“The contrast to the Nordic and Baltic countries is stark,” said the paper. “In Sweden, for example, the Swedish Board of Agriculture and Swedish Customs offer a single window solution for applying to export refunds and declaring exports. Two agencies are responsible for the work, but a single point of entry, integrated with the back-office processes of both agencies, offers citizens a seamless experience.”

Other areas where the UK lags include the insufficient use of open data, said the CSG – “the UK was recently given a below-average rating of 60% compared with 30 other European countries” – and the fact that there is significant variation in the standard of digital services across the country –“ if you live in the London borough of Camden, you can access most services online; in Coventry, it is only around 35%”.

The discussion paper, which was developed by members of the CSG’s technology and data workstreams, is deliberately intended to be a work in progress that will elicit feedback from a range of stakeholders both inside and outside government.

The CSG is a project of GovernUp, “an independent, non-party research initiative that offers evidenced-based solutions for all political parties to adopt”, which is itself an initiative of Project for Modern Democracy.

All three are chaired or co-chaired by former Conservative MP Nick Herbert, who established the Project for Modern Democracy in 2014 as a registered charity “to promote more efficient government and good citizenship”.

Gaming news – Kingdom Hearts History: A Look Back At Birth By Sleep

Bringing you the latest news from across the tech world. Now go ahead and read what you were looking for, but remember keep checking our news section for more of the latest technology news to keep you up to date and in the know. Privacy advocates call for European probe into Palantir Dutch privacy group […]