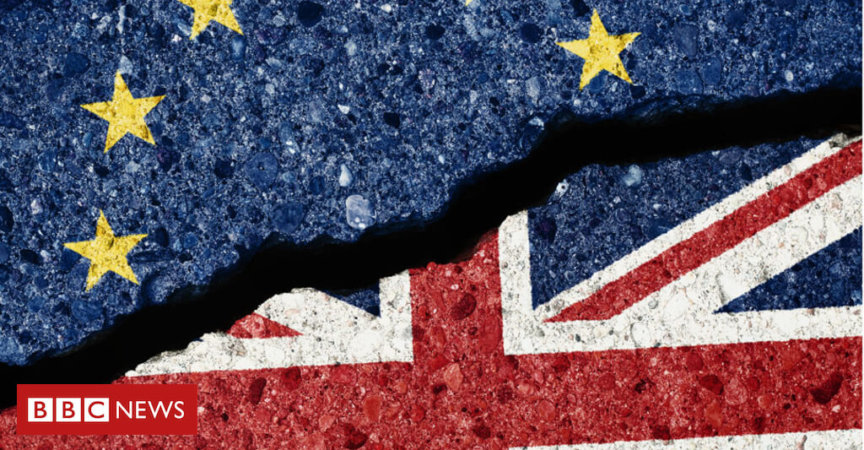 It follows testimony from co-founder Jeff Silvester to Canadian MPs in which he claimed to be co-operating with the watchdog’s inquiry into Cambridge Analytica.

In a statement, commissioner Elizabeth Denham said this was not the case.

Ms Denham said: “The Canadian company Aggregate IQ has so far not answered the substance of our questions in the ICO’s investigation.

“In recent correspondence we were advised that the company would not answer any more questions from my office, stated it was not subject to our jurisdiction, and considered the matter closed. We are considering the legal steps available to obtain the information.”

In response, Mr Silvester said his firm had received two letters from the ICO, one in May 2017 and one in January 2018.

“We responded to both as fully as we were able to and in a prompt manner,” he told the BBC.

“We would prefer that the UK Information Commissioner simply contact us if she has new questions to ask. In fact we are waiting on the commissioner to respond to two letters we sent her office recently.”

AIQ faces a range of other questions.

He also alleges the Canadian firm had extremely close ties with Cambridge Analytica.

In a written statement to MPs who are investigating both firms, he claims AIQ was set up to solely to build online advertising technologies for Cambridge Analytica and its parent firm SCL.

Prior to this, he claims, AIQ had no clients.

In separate testimony to MPs, Facebook’s chief technology officer Mike Schroepfer said it had also found links between the firms.

Mr Silvester confirmed to the BBC that his firm did undertake work for SCL between 2013 and 2016 but disputed Mr Wylie’s claims that it was set up solely for that purpose.

Cambridge Analytica has denied it had “direct links” to AIQ, saying it was introduced to the firm by Mr Wylie.

“Zack Massingham, our chief executive officer, created AggregateIQ in 2011 for his personal political work. Zack and I then incorporated in 2013 to work together,” Mr Silvester told the BBC.

The firm also faces questions about political advertising it undertook for Vote Leave during the Brexit referendum.

During his testimony, Mr Schroepfer told MPs that AIQ had spent $2m (£1.6m) on Facebook advertising for the campaign.

He said he did not know where AIQ had acquired the data for this advertising but thought the information for its targeted ads came “from email lists” rather than from the app created by Dr Aleksandr Kogan, which is at the heart of the data scandal.

Mr Silvester told the BBC that his firm “did not use any improperly-obtained Facebook data”.

“The only personal information we use in our work is that which is provided to us by our clients for specific purposes. In doing so, we do our very best to comply with all applicable privacy laws in each jurisdiction where we work.”

Tracking down the data firm

The BBC recently visited Victoria where AIQ is based to try and find out a little more about the firm and its links to Brexit.

According to Google Maps, its address is listed as 501 Pandora Street, which is part of a trendy square, just off the waterfront in British Columbia’s capital city Victoria.

AIQ’s old office is up for lease and, according to the property management company “two guys had left hurriedly in January”.

Then the BBC received a tip-off that the firm had just recently relocated to an office two blocks away.

The third floor office, also home to a law firm and a software and engineering company, was almost entirely empty.

There were only two people working there and a dark-haired man who appeared to be in his early 30s came to the door but refused to speak to the BBC.

According to Mr Silvester the move in January “was scheduled for some time”.

He added that the firm currently has seven full-time employees, who are all software developers and online advertising specialists. 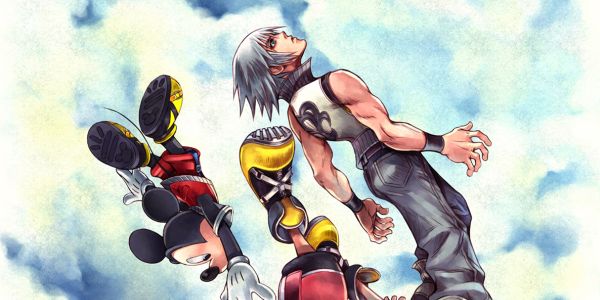 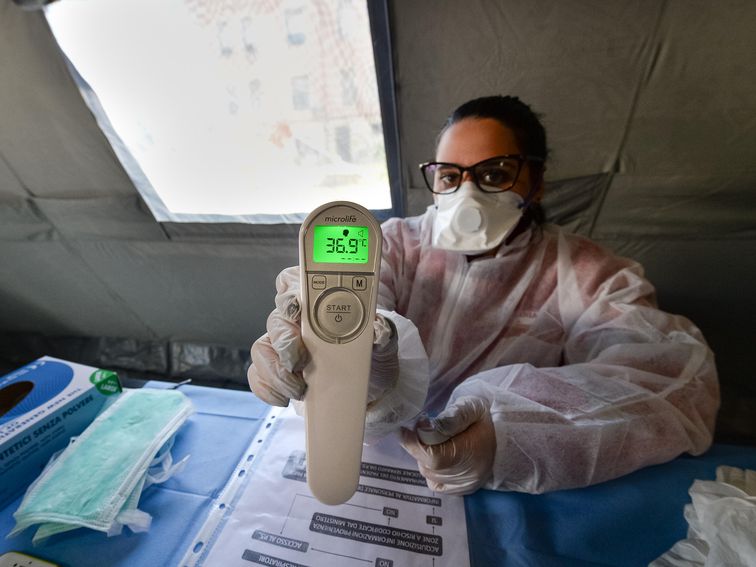 Bringing you the latest news from across the tech world. Now go ahead and read what you were looking for, but remember keep checking our news section for more of the latest technology news to keep you up to date and in the know. Fighting coronavirus starts with this medical and tech gear Red Cross […] 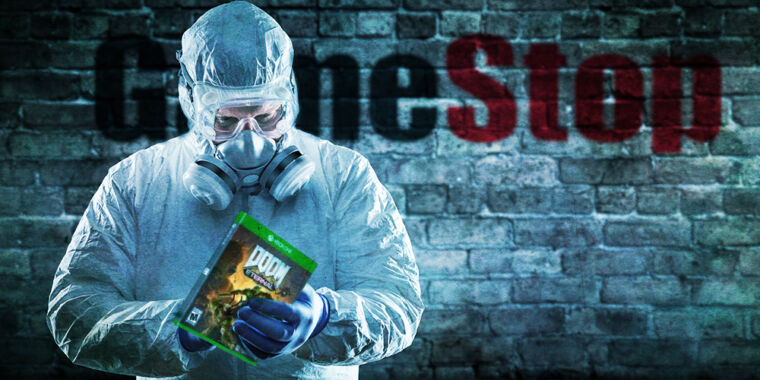