The road to dystopia is paved with errors. It winds and undulates, and its off ramps include avoidable catastrophes like Madmaximum, where a boneheaded energy policy un-terraforms Earth, and the suburban nightmare of the Handmaid’s Vale, with all its orderly fascism. But honestly, the destination that freaks me out the most is the collection of gleaming, phallic glass spires that comprise Oligopolis, where corporations and the rich own everything. Including the beach.

I’ll be more specific. On February 22, the venture capitalist Vinod Khosla, co-founder of Sun Microsystems with a net worth reported at $2.4 billion, petitioned the US Supreme Court to let him close off the road from Highway 1 to a stretch of Northern California beach property he bought in 2009 for $34 million. Sheltered by a couple of cliffs, Martins Beach is 89 acres of beautiful white sand and a couple dozen rental cottages. When the conditions are right, the surfing’s pretty good.

According to beachgoers, Khosla started locking a gate on the road down to the beach that had almost always remained open. Years of lawsuits followed. Was Khosla allowed to paint over the sign indicating the way to the beach? Could he charge people more to park in a lot on the property? Could he close it off altogether? Courts at the county and state level all agreed: No.

The arguments were about more than just Khosla’s beach. They were about all the beaches in the state—and maybe beyond. In California, “the rule of thumb is, if the sand is wet, the public has a right to be there. Anything above that, the property owner can exclude you,” says Jon Christensen of the UCLA Institute of the Environment and Sustainability, and a co-author of a 2017 report on beach access. “The Coastal Commission and Coastal Conservancy have, for 40-plus years now, made it a major priority to protect that access by protecting existing easements, existing paths, and existing roads that provide access for people to the beach and the coast.”

Neither Khosla nor his attorneys—led by Paul Clement of the Washington, DC, firm Kirkland & Ellis—responded to my requests for comment. But their 151-page petition makes clear the injustice Khosla believes he faces. “California is free to impose the Orwellian obligation to obtain a development permit to reduce the extent of coastal development,” it says. “But when California demands a permit before a private property owner may exercise the fundamental rights to close or alter the terms of a business and exclude the public from private property, it crosses a constitutional line.”

In other words, the California Coastal Act is unconstitutional because it allows the “taking” of private property without compensation, and it therefore should be lit on fire by the Supreme Court. “His theory is part of a long tradition of assertions of private property rights over public regulation,” says Charles Colgan, director of research at the Center for the Blue Economy at the Middlebury Institute of International Studies. “He’s basically saying he’s going to ask a conservative Supreme Court to say there is no public right to determine public access in California.”

Vinod asserts that to spend $200 to apply for a permit
represents a theft of his property. He’d rather spend $10 million on
legal fees.

To the people who’ve opposed Khosla over the years, that makes no sense. “All he has to do is stop harassing people walking down to use the beach,” says Mike Massara, an attorney who has represented the Surfrider Foundation against Khosla’s lawsuits. “Vinod asserts that for him to even spend $200 to apply for a permit represents a theft of his property. He’d rather spend $10 million on legal fees. It’s just incredible.”

The protections and egalitarian access to coasts that California guarantees emerge from the fundamentally American idea that navigable waterways are a public good. On the beach, that idea smacks into the equally fundamental American notion that private property is private, and property.

This is, for real, a tough policy question. People should be allowed to argue their cases, and smart policymakers and legal minds should adjudicate them and figure out a balance between public and private. And anyone who has enough money to pay the absolute best lawyers in the world should be able to influence those outcomes by pushing those cases to the highest court in the land. Oh, wait, no—not that last thing.

In the west, beachgoing feeds a master narrative about identity and place. That was true of indigenous Californians, and it’s true of Californians today, even as demographic and geographic trends push them farther and farther away from the beach—and as rising seas make those beaches smaller and push that mean high tide line higher.

But this is about more than California. The 28 other coastal states have their own management approaches, though not all of them so aggressively center environmental protection and citizen access. Ultimately that range of laws and policies makes a Supreme Court decision less likely. “In order to find for the owner in this case, I think the Court would have to defensively invalidate a huge number of zoning and land use regulations,” Colgan says. Declare the California law unconstitutional and other state policies are jeopardized, as well.

And who’s doing the jeopardizing? The attorney Paul Clement, according to his bio, has argued more than 90 cases before the Supremes. He clerked for the conservative justice Antonin Scalia, and has represented such claimants as the Republican congress in their fight against same-sex marriage, two dozen states in an effort to overturn portions of the Affordable Care Act, and the craft store Hobby Lobby in its assertion that it shouldn’t have to pay for specific kinds of health care for its women employees.

Not every person can afford a top-flight lawyer like Clement or $34 million for 89 acres of California beach—but also, maybe beautiful, natural things shouldn’t be the purview of the wealthy alone. Because then they’ll become boons, perks that wealthy bosses can dole out to those of us just lucky enough to work for the ones with beach houses.

This is the road to Oligopolis, where there is no public space. It’s a world where people work full-time hours at benefit-free “gigs” and where the only clean water is for sale in plastic bottles. It’s where Ubers and Lyfts let rich people forgo mass transit, which then doesn’t have enough riders to sustain itself. It’s where big companies style their all-hands meetings “town halls,” where telecommunications is a corporate product instead of a utility, and where transnational advertising companies have their own units of measurement . You do not want to live there.

You want to live near the beach. 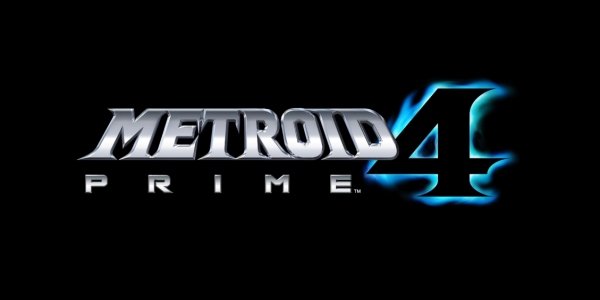 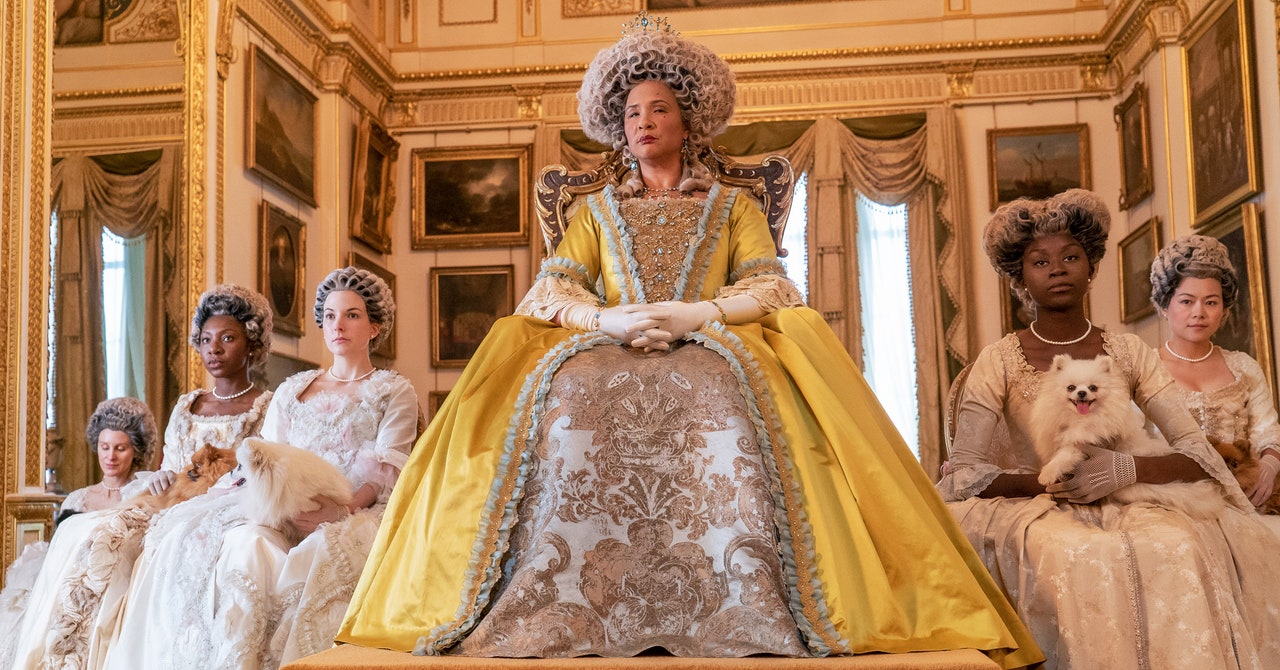 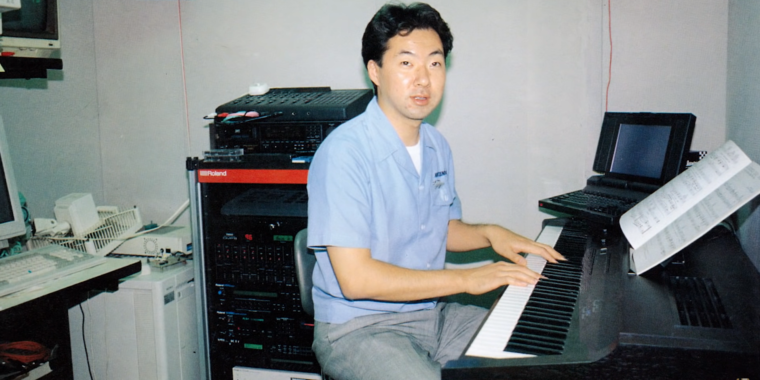