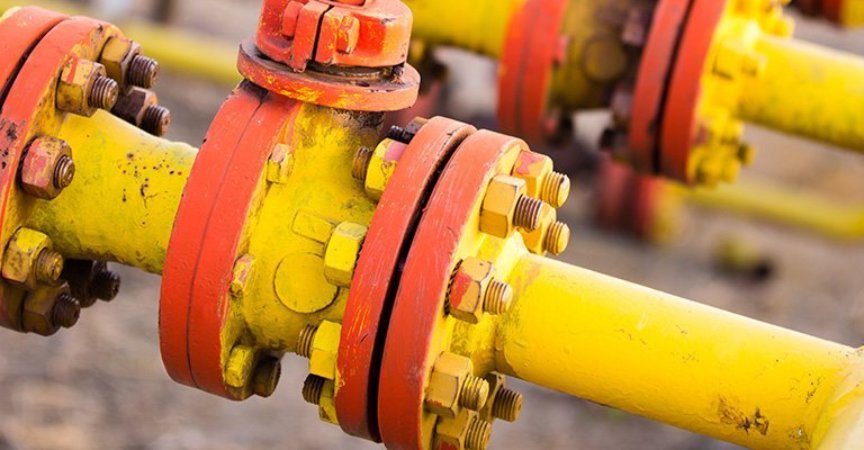 IT contractors at oil and gas giant BP have until 31 March 2020 to accept a new contract that will seem them taxed in the same way as salaried workers, Computer Weekly has learned.

Contractors working across the firm’s UK business are understood to have received a communication via their respective employment agencies on 30 January 2020 that BP will sever ties with all personal service company (PSC) contractors from the end of March.

An agency email, seen by Computer Weekly, states: “BP will no longer engage the services of people who contract via a PSC, [and] contractors must be directly employed and taxed at source either through a trusted supply partner or a Freelance and Contractor Services Association (FCSA) umbrella company.”

It also states that from April 1 2020, BP will “only engage (new, existing or renewed) contractors working in the UK whose agency or third-party supplier taxes on a PAYE [pay as you earn] basis” and confirms the company “will not increase rates” to compensate contractors for any loss in their take home pay that might occur as a result of the change in policy.

“It came as a shock, as there have been no discussions beforehand,” said one contractor, who spoke to Computer Weekly on condition of anonymity. “The email arrived from my agency, with nothing to soften the blow, and just said ‘please see the attached email from BP’. That’s how we found out.”

Computer Weekly contacted BP to confirm the changes, and received the following statement in response: “Like many UK companies, BP is reviewing what it needs to do to comply with the new UK government requirements regarding IR35 off-payroll working tax rules which come into effect from [the] beginning [of] April 2020.”

There is a fast-growing list of large enterprises that have started phasing out their use of limited company contractors and PSCs in recent months, ahead of the aforementioned IR35 tax avoidance reforms coming into play within the private sector from 6 April 2020.

From this date, medium-to-large private sector organisations will assume responsibility for determining if the contractors they engage with should be taxed in the same way as salaried workers (inside IR35) or as off-payroll employees (outside IR35), based on the work they do and how it is performed.

Private sector firms are expected to individually assess the tax status of every contractor they engage with, but many are opting instead to sidestep this requirement by introducing blanket bans on self-employed workers.

“It is a quick and dirty risk mitigation strategy for these companies, because that way they don’t have to expend the time and energy bothering to see if their contractors are in or out,” the BP contractor continued. “They just have to hope that most of them accept these terms or that they can hopefully replace all of those who decide to leave as a result.”

The change in policy regarding its use of contractors is unlikely to be warmly welcomed by BP’s self-employed workforce, continued the contractor. If they opt to work via an umbrella company, their take-home pay is likely to go markedly down as their employment tax liabilities will rise, and the same is true if they accept a PAYE contract too, they said.

Computer Weekly asked BP for confirmation about the number of contractors it employs in the UK, and was told the company “does not discuss staffing figures” as a matter of course.

According to the contractor’s estimates, around 70% of the firm’s IT workforce in the UK is made up of self-employed workers, meaning there is potential for this decision to disrupt the delivery of various digital projects under way at the firm if contractors decide to sever ties with the firm as a result of the policy change.

“The concern I have is that there are [outside IR35] contractors that have gone down the umbrella route to carry on in the same role at the same company, and then HMRC has gone to them and said, ‘you must have been inside IR35 previously’ so here is a massive tax bill,” the contractor continued. “So I’m really not sure what to do next, like so many others in the same situation.”

Speaking to Computer Weekly, Andy Chamberlain, deputy director of policy and external affairs at the Association of Independent Professionals and the Self-Employed (IPSE), said contractors that move inside are right be wary about HMRC opening an investigation into their past engagements.

“HMRC have heavily suggested they won’t do that, but there’s nothing to stop them from doing it,” he said. “And it certainly happened that way in the public sector when the IR35 reforms were introduced there.”

“The [public sector] client said IR35 applied, and then HMRC looked back retrospectively at the period of time that the contractor worked there, which is another reason for a contractor to turn down an inside determination and terminate the contract.”

Turning down work on this basis may not be an option for all contractors, but anyone on an outside IR35 contract who finds themselves having to “grudgingly” continue their existing engagement on inside IR35 terms should consider getting a brand-new contract, said Chamberlain.

“You want that new contract to show this is a core IR35 engagement, that you can distinguish it from the one before,” he said. “That’s one thing that can be very helpful to people, if they are minded stay within that engagement.”