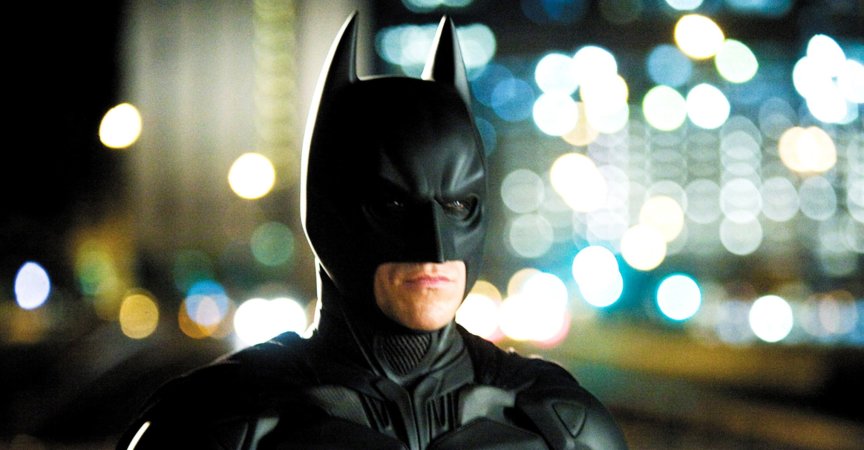 
Batman Is Only Kinda Good at Crime Scene Investigation

You’ve seen the scene a thousand times: a cop, probably in a trench coat, shows up at the site of a brutal murder or some other crime and starts poking around, trying to figure out what went wrong. It might look like standard gumshoe stuff on TV or in the movies, but crime scene investigation is actually a science—one that Hollywood adaptations often get wrong.

On shows like Dexter or NCIS , the methods used, and the conclusions drawn, are often close to accurate, but never fully represent what authorities would do in the real world. It’s a scenario that, according to veteran crime scene analyst Matthew Steiner, drums up interest in forensic science but also misrepresents it.

“With the increased popularity of these types of shows the public’s perception has been affected by it—in both positive and negative ways,” Steiner says. “The goal of this is strictly for entertainment, and it does that.”

An entertaining, if flawed, example? Bruce Wayne in The Dark Knight . Remember that scene where Batman cut a bullet out of a wall and used some highfalutin computer program to recreate the fingerprint on it? The recovery technique, Steiner says, is “pretty good.” That whole thing about salvaging the fingerprint is less so. The heat from the gun and the barrel would’ve left markings on the bullet that would’ve ruined any kind of fingerprint. “This is completely impossible,” Steiner says. “It’s not based on any sort of science.”

Batman is just the beginning. In the latest Technique Critique video, Steiner analyzes the crime scene investigations in everything from How to Get Away with Murder to Family Guy to, well, True Detective . Watch it above. Oh, and spoiler alert, chalk outlines of dead bodies really aren’t a thing. “No one does that anymore,” Steiner says.

Gaming news – Kingdom Hearts History: A Look Back At Birth By Sleep

Bringing you the latest news from across the tech world. Now go ahead and read what you were looking for, but remember keep checking our news section for more of the latest technology news to keep you up to date and in the know. Privacy advocates call for European probe into Palantir Dutch privacy group […]