Ant-Man and the Wasp has two post-credits scenes. The first one is essential viewing for MCU fans and ties directly to Avengers: Infinity War . The second, not so much. But if you don’t have anywhere else to be, feel free to stick around for it.

Scene 1: What happens in Infinity War does not stay in…

The scene starts on a rooftop. Hank Pym (Michael Douglas), Janet Van Dyne (Michelle Pfeiffer), Hope Van Dyne (Evangeline Lilly) and Scott Lang (Paul Rudd) are all there. After the events of the movie, they’ve now successfully shrunk the quantum tunnel and have placed it in the back of a van.

After some banter back and forth, it becomes apparent that the team’s mission here is to help Scott successfully enter the Quantum Realm through the back of the van and retrieve its “healing energies” to help Ghost, also known as Ava and played by Hannah John-Kamen, treat the unstable matter condition that gives her her powers.

After a countdown from Hank, Scott enters the Quantum Realm and gathers the healing energies while in radio contact with the rest of the team, who are still on the rooftop. When he’s ready to return, Hope begins to count down: “Five, four, three…” but she never makes it to two. We see things from inside the Quantum Realm from Scott’s perspective as Hope’s countdown just stops.

At first he thinks the others are playing a joke on him. But after a few moments of them not responding, his voice begins to reveal his panic. We then cut to the rooftop to see three sets of ashes (Hank, Hope and Janet, presumably) floating into the air. And they’re the same ashes we saw at the end of Infinity War after Thanos’ snap.

Scott’s voice gets louder and louder as it becomes clear that something is wrong: “Guys?! Guuys?! GUUUYSS!!” Cut to black.

It would appear that the rooftop scene takes place concurrently with the end of Avengers: Infinity War when Thanos snaps his fingers , randomly halving the universe.

It’s official: Hope, Janet and Hank didn’t survive the cull. No word on Louis (Michael Pena) though. Here’s my biggest question: was Scott spared by the luck of the random Infinity Gauntlet draw or was he somehow protected from the snap while he was inside the Quantum Realm?

The best and worst things about Ant-Man and the Wasp

Scene 2: Drums, drums in the house

The scene begins at Scott’s house. It looks deserted in a post-rapture kind of way. We see several shots of the outside and then inside of the house. We see the TV still on with the emergency broadcast system on-screen while a barely audible alert tone plays. The whole time we’re also hearing the somewhat rhythmic, albeit crude-sounding, drumming in the background.

It’s then revealed that Scott’s giant pet ant — presumably the one that was accidentally enlarged during the finale of the first movie (although that’s never explicitly stated in this one) sitting upright and playing drums. As the camera zooms in closer, he stops. Cut to black and a typical “Ant-Man and The Wasp will return” text on-screen but after a beat a “?” appears at the end. Spooky!

Follow-up post-credits scenes in MCU movies aren’t usually as important as the first one, and that appears to be the case here.

The Emergency Broadcast System detail gives us a bit more insight into how the world is immediately reacting to the disappearance of so many people, but not much else. A fine scene, but not worth waiting for if you ask me.

Want to dissect these scenes even more? Check out our sister site GameSpot’s take on both post-credits scenes here .

Everything you need to know about Captain Marvel : Grab your pager and get ready to head back to the 1990s for a solo film about a Marvel heroine who just might save the universe. Here’s what we know.

Everything we know about Avengers 4 : The next Avengers movie doesn’t come out until May, 2019. So it’s the perfect time to delve into and decipher everything that’s been revealed so far. 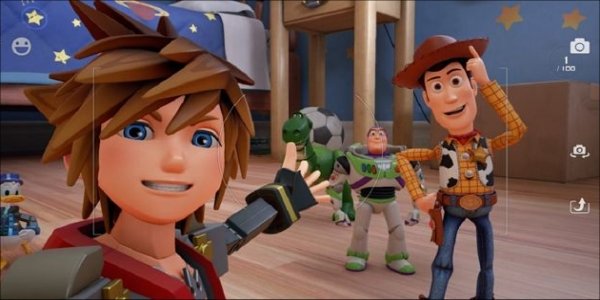 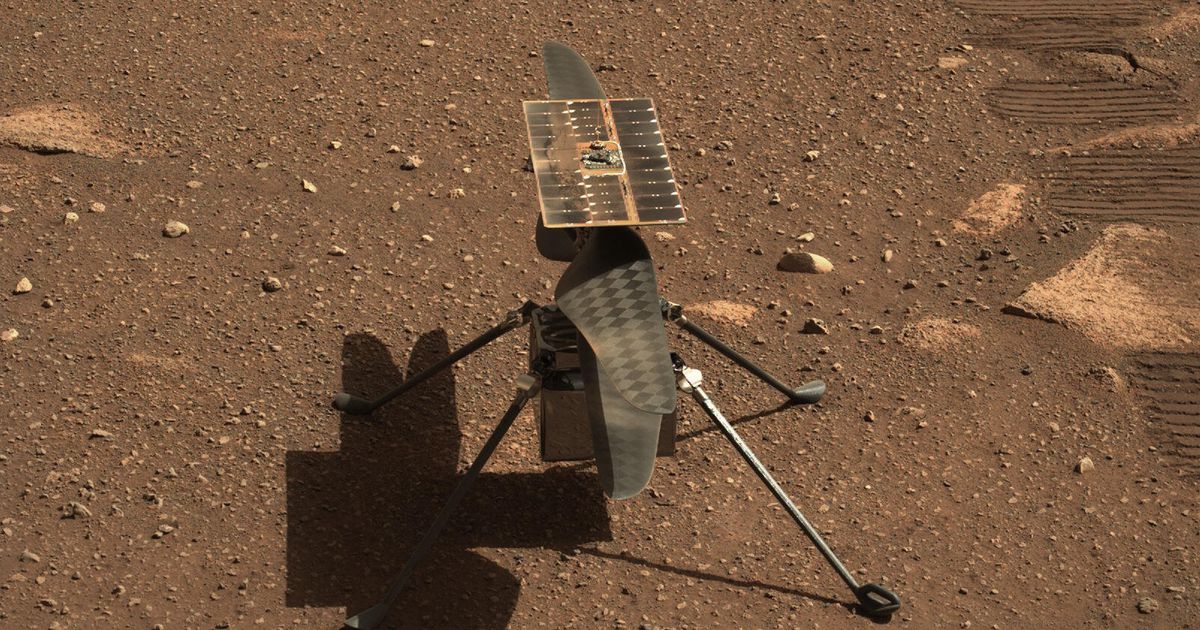