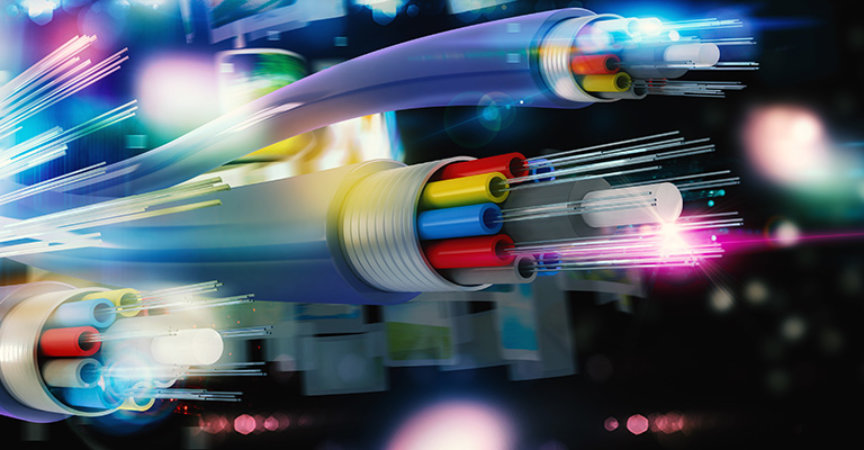 A quarter of Brits think they already have full-fibre broadband

A quarter of Britons think they already have fibre-to-the-premises (FTTP) or full-fibre broadband services installed, despite such a service only being available to 3% of UK properties, according to research.

The study of 3,422 broadband customers was conducted by Censuswide by full-fibre network builder CityFibre, which is currently challenging the Advertising Standards Authority (ASA) over the use of the term “fibre” in broadband advertisements.

At the core of the dispute is the ASA’s November 2017 decision to continue to allow internet service providers (ISPs) to advertise their services using the word fibre without distinguishing between FTTP, the so-called gold standard of home connectivity, and fibre-to-the-cabinet (FTTC), which relies on copper to bridge the last mile to the home and is therefore much slower.

In making this decision, the ASA said consumers saw fibre merely as a buzzword to signify a faster service, and were not inclined to change their buying decision when the difference was explained. CityFibre disputes this.

Its own study showed that while almost 90% of consumers grasped that the type of delivery mechanism made a difference to the broadband speed they received, 65% did not think their current connection relied on copper or hybrid copper-fibre, and 24% thought they had full-fibre already.

“Years of misleading advertising of broadband speeds and technologies have left people confused about what they are paying for, undermining trust in the industry. It is time to put the customer at the heart of the full fibre roll-out and ditch dishonest descriptions once and for all,” said CityFibre CEO Greg Mesch.

Moreover, 45% of respondents to the report believe that services advertised as fibre deliver full-fibre as standard. Once the difference was explained, two-thirds said there should be measures in place to stop copper- or hybrid-based broadband being described as merely fibre. This goes entirely against the ASA’s claims.

Mesch has now written to the CEOs of the UK’s largest ISPs – BT, EE, the Post Office, Sky, TalkTalk, Virgin Media and Vodafone – to ask them to commit to changing how they describe broadband services in their advertising, rather than waiting for the outcome of the judicial review of the ASA’s decision.

“We are calling on all broadband providers to stop using the word fibre unless it is describing a full fibre connection. Rather than waiting for the backward-looking ASA to be forced to act, the industry should stand as one and pave the way for a new generation of connected homes, businesses, towns and cities across the UK,” said Mesch.