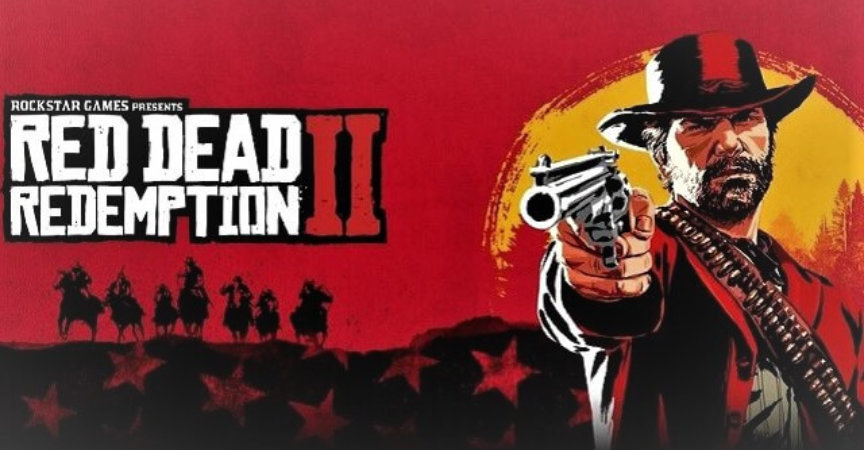 Best Game PS4 – Red Dead Redemption 2 –  The PS4 is one of the popular gaming platforms in the world. With the PlayStation console being so popular, the demand for the greatest game to play gets harder and harder. So we are giving you the low down on the best of what the PS4 can offer.

Developed by the creators of Grand Theft Auto V and Red Dead Redemption, Red Dead Redemption 2 is an epic tale of life in America’s unforgiving heartland. The game’s vast and atmospheric world will also provide the foundation for a brand new online multiplayer experience. Red Dead Redemption 2 is shown through both first and third-person point of view, and the you can roam freely in its interactive open world. With loads of game play elements such as shootouts, heists, hunting, horseback riding, as well as interacting with any NPC (non-player character), and maintaining the character’s honour rating through moral choices and deeds. A bounty system similar to the “wanted” system from the Grand Theft Auto franchise governs the response of law enforcement and bounty hunters to crimes committed by the player.

America, 1899 is the scene. The end of the wild west era has begun as lawmen hunt down the last remaining outlaw gangs. Those who will not surrender or succumb are killed. But after a robbery goes badly wrong in the western town of Blackwater, Arthur Morgan and the Van der Linde gang are forced to flee. With federal agents and the best bounty hunters in the nation massing on their heels, the gang must rob, steal and fight their way across the rugged heartland of America in order to survive.

With the game play of Red Dead Redemption 2 as its core foundation, Red Dead Online changes the vast and highly detailed landscapes, cities, towns and habitats of Red Dead Redemption 2 into a new, living online world ready to be shared by multiple players. You can customize and create your very own character, tailored to your abilities which will suit your play style. Once your ready all you have to do is head out into a new frontier.

Hope you liked our run on Red Dead Redemption 2 , we’ll have the next Best PS4 game to you soon. Until then keep gaming and enjoy your PlayStation.