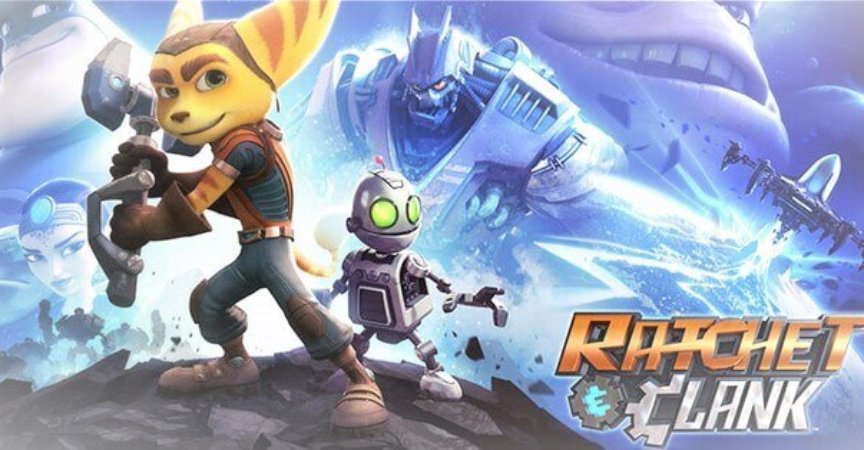 Best Game PS4 – Ratchet & Clank –  The PS4 is one of the popular gaming platforms in the world. With the PlayStation console being so popular, the demand for the greatest game to play gets harder and harder. So we are giving you the low down on the best of what the PS4 can offer.

Ratchet & Clank is one of the best PS4 games out there, if there was a reason to pick up your controller this is it. Bringing out the best out of your PS4. Ratchet & Clank is available in every major gaming retail shop. You will also find it in places like Amazon and the office Sony PlayStation website.

With an hour of new cinematics (including footage from the film), Ratchet & Clank (PS4) takes a deeper look at the characters’ origin stories and modernizes the original gameplay. Explore the galaxy in a game that features new planets, new and updated gameplay segments, all-new bosses, all-new Clank gameplay, all-new flight sequences, and much more — with completely new visuals built to demonstrate the power of the PS4!

Battle your enemies with an out-of-this-world arsenal, including new weapons and fan-favorite tools of destruction from the Ratchet & Clank Future series. From the brand new Pixelizer (which transforms enemies into explosive 8-bit pixels) to franchise favorites like the dance-party-inducing Groovitron and wise-cracking robotic bodyguard Mr. Zurkon, Ratchet & Clank’s arsenal has never been better. Help Ratchet and Clank save the galaxy for the first time, again, exclusively on PlayStation 4!

Hope you liked our run on Ratchet & Clank , we’ll have the next Best PS4 game to you soon. Until then keep gaming and enjoy your PlayStation.