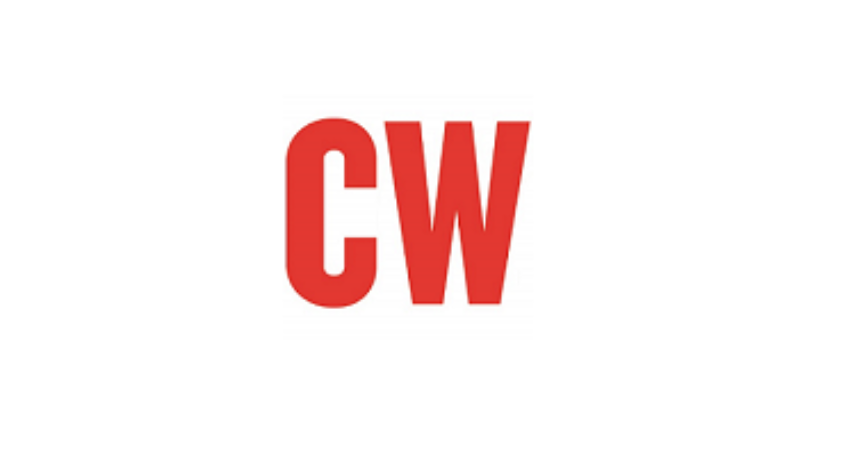 The Blockchain Middle East Forum (BMEF) has revealed a plan to advance the adoption of blockchain technology, with opportunities across various sectors in the region.

The BMEF said blockchain was gathering momentum in the region as local banks and government agencies overcame their initial suspicions of the technology.

Beyond financial services, opportunities for the distributed ledger technology have been identified in the region’s healthcare and logistics sectors.

In financial services, as you would expect with its roots, the use of blockchain is already established. For example, Emirates NDB, one of the United Arab Emirates’ largest banks, is currently trialling blockchain technology across multiple banking and payment services. The pilot programme has been steadily introducing blockchain technologies to an increasing number of banking scenarios.

According to Eamonn Maguire, global lead in the blockchain practice at KPMG, the financial services sector in the Middle East was the first major adopter of blockchain technologies, primarily because blockchain could help cut operating and capital costs, which is a growing burden for financial services companies after years of increasing regulatory overheads.

Maguire added that banking and capital markets companies in the Middle East were now exploring blockchain technologies across multiple areas, from trading to settlements, and in many other areas of financial services. “KPMG anticipates that a number of banks in the UAE could employ blockchain solutions to digitise and validate customer information,” he said.

Farhan Syed, a partner with KPMG in the Lower Gulf and leader of its digital transformation practice, said the UAE government was “whole-heartedly supporting the emergence and implementation of blockchain technologies”, which he added was “ very encouraging”.

Syed said digital transformation in the financial services sector was shifting from the front office to the middle and back office, and blockchain was one of the key enablers for this. “In the UAE, a number of sectors – the remittance and payments industry is a prime example – could immediately benefit from blockchain,” he said.

But the banking sector is not the only vertical trying out blockchain technology in the Middle East. The travel and aviation are examples of industries that rely on data collection and sharing between different stakeholders, making blockchain an obvious technology for IT teams in these sectors to investigate.

Mohammed Amin, senior vice-president for the Middle East at IT supplier Dell EMC, said blockchain technology was proving to be an effective approach to create an ecosystem that would enable better collaboration and data exchange, and thereby transform traditional industries such as healthcare and logistics.

Blockchain in the healthcare sector

Blockchain technology could, for example, provide a new model for health information exchanges by securing electronic medical records . Given the inherent sensitivity of patient medical records, healthcare companies must make their data as secure as possible.

Immanuel Azaad Moonesar, assistant professor at Dubai-based Mohammed Bin Rashid School of Government, said one of the many nightmares in healthcare would be to have a network breach where all the data was stolen.

Moonesar said the blockchain system could prevent breaches by using multi-signatures and cryptography. “Any medical records and data may be encoded into the blockchain and transacted, validated or preserved in a much more efficient manner than at present,” he added. “For instance, there could be a rule that for patient records to be accessed, the doctor, nurse and patient must all approve.”

Blockchain for logistics, trade and shipping

As international trade flows grow stronger, the respective coastal countries of the Middle East are becoming an even more vital link in the global transport and logistics chain. Dubai alone registered $176bn of non-oil trade in the first half of 2016. As these trade volumes rise, so does the need to create faster and more secure means of tracking individual cargoes.

Earlier this year, IBM announced it was working with telco Du, Emirates NBD and Dubai-based logistics firm Aramex, to help improve the efficiency and accuracy of tracking goods moving in and out of the UAE’s logistical infrastructure.

Amr Refaat, general manager of IBM Middle East and Pakistan , said IBM believes blockchain will do for transactions what the internet did for information. “Dubai is at the forefront of adopting this transformative technology as government agencies and businesses realise the need to have a shared secured ledger,” he said.

Blockchain still to prove itself

As an emerging technology, blockchain will have to undergo lengthy and perhaps frustrating bouts of analysis before Middle East regulatory bodies decide how to allow its implementation.

Peter Smith, chief executive at supplier Blockchain, said he was “very optimistic about the Middle East” market and planned to “invest big in the region” .

Smith added that what was exciting is the big drive for change in the economies. “Saudi Arabia and the UAE want to leapfrog into the digital age in financial technology,” he said.

Despite the potential challenges of blockchain adoption , there is no questioning that this technology will continue to disrupt key industries and may ultimately revolutionise the way they conduct business.