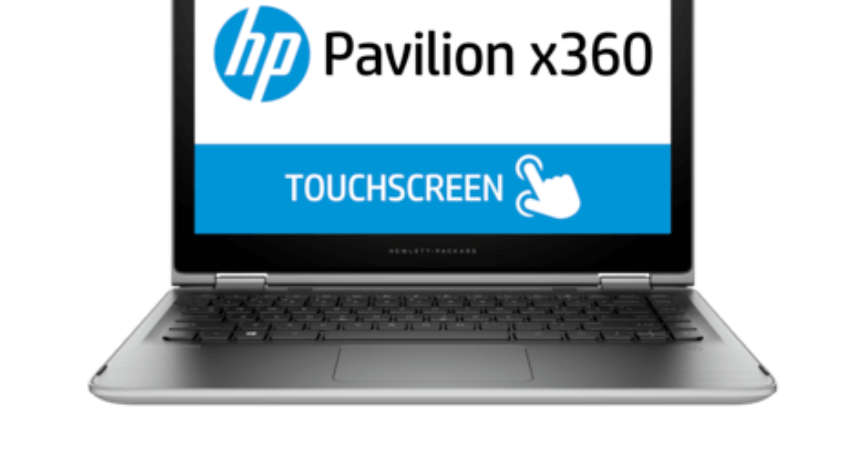 HP Laptop Pavilion x360 13 U038CA Review- What is better then just a regular laptop? A laptop that can also be used as a tablet or in stand and tent modes that’s what, and the all new HP Pavilion x360 13-U038CA can do just that helping eliminate the need of multiple devices so that you can always find just the right mode for the job at hand. Below we are going to check out this new Pavilion a bit closer and see just how well it stacks up.

Obviously having the ability to transform the laptop to fit what your doing at that particular time is the biggest benefit of the HP Pavilion x360 13-U038CA. Gone are the days where you need to carry both a laptop and tablet and it is such a convenience being able to combine the best of both devices into one.

Laptop makers usually have a tough decision to make when deciding what type of storage they should include in their new laptop and instead HP has tried to merge the best of an SSD and SATA to come up with the perfect solution. The large 500 GB SATA drive will give you plenty of storage capacity while the 8 GB of SSD is ideal for getting better performance accessing the files that are used most often.

With a total weight of just 1.6 Kg it is easy to see why this model will be a favorite for those who have to travel often or just want something that can easily keep up with their busy life.

By including so many great features such as the ability to convert the HP Pavilion x360 13-U038CA doesn’t overly impress when it comes to performance for the price you end up paying. The Intel Core i3 is a decent processor but with many other laptops in this price range sporting i5’s or even i7’s it has a lot of ground to make up in the performance department.

While it does help make the device a very mobile friendly option the smaller 13.3 inch screen for some will be to much of a compromise compared to the standard 15.6 inch screen and will be difficult to adjust to.

A great all around option the HP Pavilion x360 13-U038CA gives you great mobility and flexibility for a price tag that is still much lower then many competing devices. The overall performance may not wow you but it is still able to hold its own quite well and should be highly considered for your next purchase.