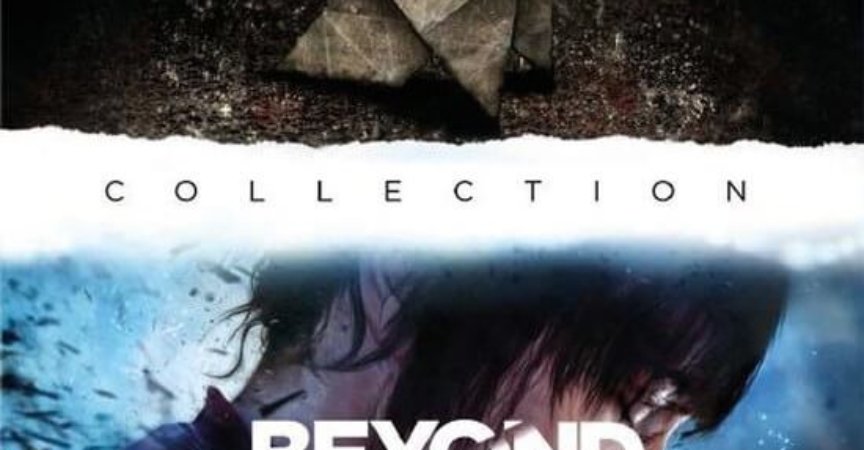 Best Game PS4 Review – Heavy Rain & Beyond Two Souls Collection –  The PS4 is one of the popular gaming platforms in the world. With the PlayStation console being so popular, the demand for the greatest game to play gets harder and harder. So we are giving you the low down on the best of what the PS4 can offer.

Heavy Rain & Beyond Two Souls Collection is one of the best PS4 games out there, if there was a reason to pick up your controller this is it. Bringing out the best out of your PS4. Heavy Rain & Beyond Two Souls Collection is available in every major gaming retail shop. You will also find it in places like Amazon and the office Sony PlayStation website.

With a collection you are getting two games for the price of one, or close to one. Heavy Rain & Beyond Two Souls are games that do suit each other as fit nicely in a single collection option.

Quantic Dream has a reputation for making games that don’t just define genres… but recreate them. Fans now expect the award-winning studio to offer them something different to play; a new experience they can’t find anywhere else.

And for David Cage and his team, it’s all about giving players something to think about, provoking reactions and stirring emotions not usually expected from video games. Heavy Rain and BEYOND: Two Souls  are two standout titles that give players the power of choice. How these stories branch and end is totally up to the decisions they make and the actions they perform. Hugely popular on PlayStation®3, they have now been visually upgraded and brought together for fans to relive, and newcomers to enjoy for the first time.

Heavy Rain is a critically-acclaimed cinematic thriller,  which has scooped multiple awards upon its original release back in 2010, including three BAFTA awards. Set over a four day period, Heavy Rain brings together the tales of four characters as they struggle to unmask the Origami Killer. You are able to play each of these characters.

The Origami Killer a serial murderer who leaves folded paper shapes on his victims’ bodies, hence the name Origami. The game is designed to incorporate changeable story line, Heavy Rain gives players the chance to alter the plot with every decision they make. How far are you prepared to go to save someone you love? Will the killer be caught? Will the latest victim be saved? Who will die, who survives? This, and much more, is all up to the player to decide, with every choice changing the game outcome.

By controlling both Jodie and the mysterious entity, players create their own story. Just like Heavy Rain players are in a changeable story line. Beyond: Two Souls takes the users on an incredible journey of emotionally-charged events never seen before in a video game. The 2013 hit also now features the option to experience the plot in chronological order, extra missions originally released as DLC and even more bending story lines to explore.

Hope you liked our run on Heavy Rain & Beyond Two Souls Collection , we’ll have the next Best PS4 game to you soon. Until then keep gaming and enjoy your PlayStation. 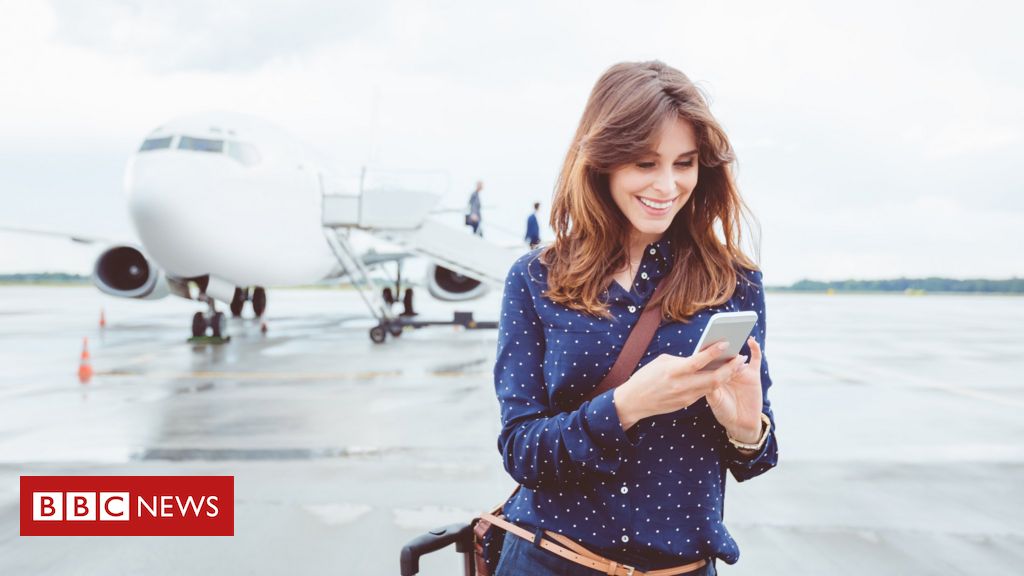