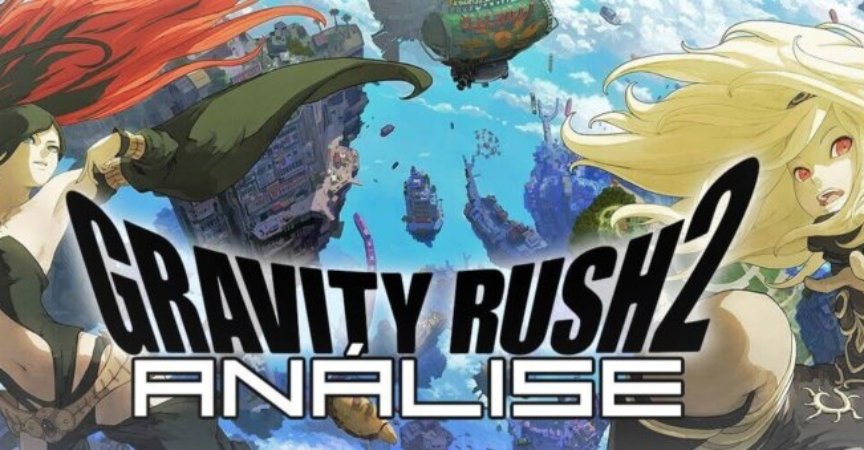 Best Game PS4 – Gravity Rush 2 –  The PS4 is one of the popular gaming platforms in the world. With the PlayStation console being so popular, the demand for the greatest game to play gets harder and harder. So we are giving you the low down on the best of what the PS4 can offer.

Gravity Rush 2 is one of the best PS4 games out there, if there was a reason to pick up your controller this is it. Bringing out the best out of your PS4. Gravity Rush 2 is available in every major gaming retail shop. You will also find it in places like Amazon and the office Sony PlayStation website. Gravity Rush 2, known in Japan as Gravity Daze 2,is an action-adventure video game.

The sequel to Gravity Rush, it is developed by SIE Japan Studio’s Team Gravity division, and published by Sony Interactive Entertainment for the PlayStation 4. Directed by Keiichiro Toyama, the core mechanic of the game is the player’s ability to manipulate gravity, allowing unique movements and navigation.

Another mind-bending adventure awaits gravity queen Kat as a new danger emerges to threaten the fabric of the universe itself. Still searching for clues behind the mystery of her origin, and with the powerful Raven at her side, Kat must master three unique gravity attack styles as she takes on enemies and massive bosses.

In a new story set just after the conclusion of the first game, Kat returns with her gravity-shifting partner Raven and the police officer Syd to investigate strange gravitational waves appearing over Hekseville. The next adventure for the gravity queen begins when Kat is swallowed by a gravity storm of unprecedented scale and taken to a remote mining village.

Hope you liked our run on Gravity Rush 2 , we’ll have the next Best PS4 game to you soon. Until then keep gaming and enjoy your PlayStation.