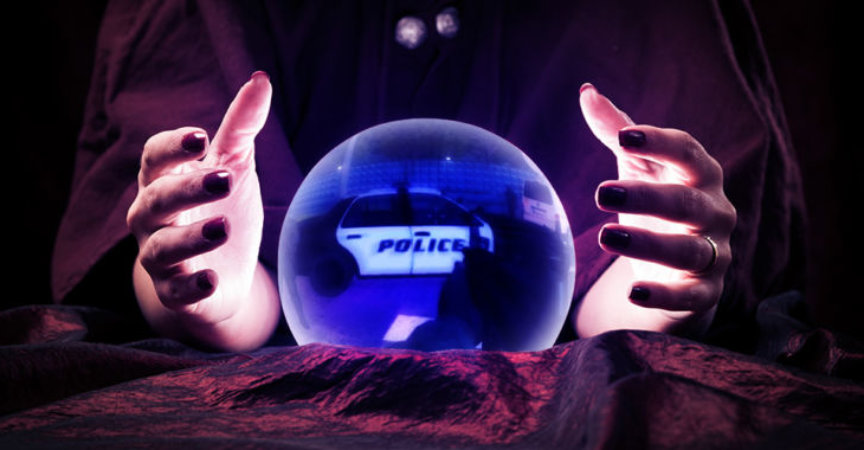 What makes a “troll game”? Valve tries for a Steam-wide definition

Back in June, Valve issued expansive Steam guidelines that said games would only be removed from the platform for illegal or “outright trolling” content. At the time, wenoted that the unclear definition of “trolling” left a lot of wiggle room for Valve to still define what is and isn’t acceptable content in a game.

Yesterday, Valve took a stab at clarifying what defines “a troll game” in its estimation. These clarifications are welcome, but they raise some questions about how agnostic Valve’s purported value-neutral moderation really is.

The many types of trolls

Some of Valve’s definitions of trolling seem relatively clear-cut. Most everyone would agree that Steam should remove developers that are “trying to scam folks out of their Steam inventory items” or those “looking for a way to generate a small amount of money off Steam through a series of schemes that revolve around how we let developers use Steam keys,” for instance.

There’s a little more subjectivity in determining if a Steam title is what Valve calls “a game shaped object.” The company defines this category as “a crudely made piece of software that technically and just barely passes our bar as a functioning video game but isn’t what 99.9% of folks would say is ‘good.'”

There may be some edge cases where a game some people consider “broken” is one that others consider brilliantly deconstructed “art.” For the most part, though, a game that only 1 in 1,000 people would consider playable sets a good rule-of-thumb threshold for what deserves removal from Steam.

Where the “troll game” determination begins to get squishy is in games and developers that Valve says are “just trying to incite and sow discord.” This is similar to the justification Valve used in June to remove Active Shooter , an unreleased game that planned to let players take on the role of a school shooter or the SWAT team trying to stop him.

Valve’s Doug Lombardi said at the time that Active Shooter was removed from Steam because it was “designed to do nothing but generate outrage and cause conflict through its existence.” That designation came despite the fact that the developer said the game was “a dynamic SWAT simulator in which dynamic roles are offered to players” and that he would “likely remove the shooter’s role in the game by the release” after popular backlash to the idea.

As the developer noted at the time, too, “there are games like Hatred, Postal, Carmageddonand etc., which are even [worse] compared toActive Shooter and literally focuses on mass shootings/killings of people.”

The Active Shooter case gets into the one thing that Valve says unites all of these different troll developers: their malign motives. A troll developer is one that isn’t “actually interested in good faith efforts to make and sell games to you or anyone,” the company writes.

While good-faith developer efforts can obviously lead to “crude or lower quality games” on Steam, Valve says that “it really does seem like bad games are made by bad people.” And it’s those bad games from bad people that Valve doesn’t want on Steam.

Absent a mind-reading device, determining a developer’s motives isn’t an easy task. Defining what separates a good faith effort to sell a game from a “troll” involves a “deep assessment” of the developer, Valve says, including a look at “what they’ve done in the past, their behavior on Steam as a developer, as a customer, their banking information, developers they associate with, and more.”

That kind of information seems to have factored into Valve’s decision on Active Shooter, whose developer Lombardi said “had been involved in numerous misrepresentations, copyright violations, and customer abuses.” But Lombardi went further than that, saying that “while the developer behind it was also a troll, we’d reject Active Shooter if it had been submitted by any other developer.” In other words, Valve determined that the game itself was inherently “trolly” and that no developer could possibly have had a pure motive in making or selling it.

That’s a perfectly defensible position for Valve to take in policing its storefront. But it’s a content-sensitive value judgement that seems to go against the ethos Valve itself espoused back in June : “If you’re a player, we shouldn’t be choosing for you what content you can or can’t buy. If you’re a developer, we shouldn’t be choosing what content you’re allowed to create.”

In June, Valve said it didn’t want a game’s listing on Steam to be considered “a reflection of Valve’s values.” By trying to pick out which games are by “bad people” who are “just trying to incite and sow discord,” though, Valve is still inherently imparting some value judgements about what is and isn’t acceptable onto its storefront.

Through the “trolling” exception, Valve gets to judge the motives of its developers and set some absolute limits on what “inciting” content is allowed on its platform, all while maintaining the facade that it’s not interested in “trying to police what should be on Steam.” That’s an interesting balancing act for the largest and most influential PC game store to maintain.