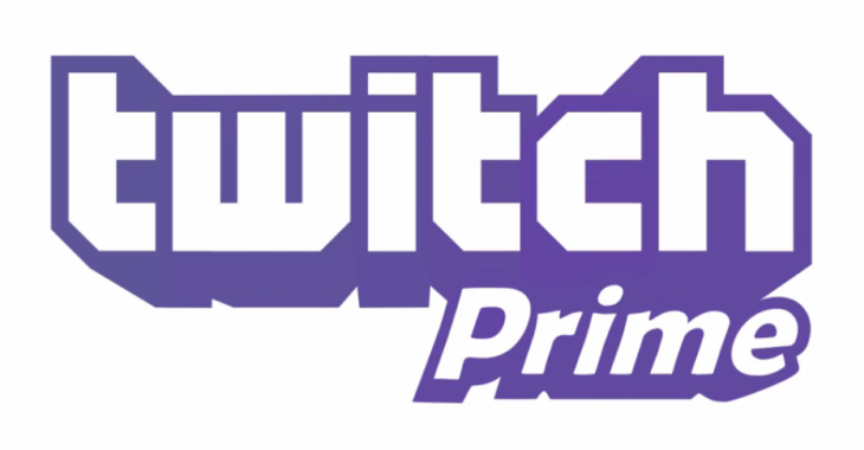 Amazon’s Prime Day promotions are often a good indicator of which way the company’s many-headed borg is facing, and this year, one Amazon entity is screaming quite loudly: Twitch.

Ars’ Jeff Dunn has already summed up a bunch of discounts and offers to expect this coming Prime Day, but in Twitch’s case, we’re looking at a Prime Fortnight. Starting today, Twitch members with their Amazon Prime credentials attached can claim a little over two weeks of “free” video games, each title arriving one day after the next. What’s more, the 19-game selection is quite solid.

(All of this is not to be confused with Prime Fortnite, of course, but there’s one of those as well. Until July 10, “Twitch Prime” users can claim free cosmetics in Epic’s mega-successful shooting-and-building game .)

After its 2014 acquisition of Twitch, a $1 billion gaming-focused live-streaming service, Amazon slowly began attaching its many tentacles to the purple-and-white site. This initiative came mostly to a head in 2017 with two major launches: the aforementioned Twitch Prime, which lets Amazon Prime subscribers enjoy some cosmetic and quality-of-life upgrades while watching other people play video games, and the Twitch desktop client , which includes a Steam-like digital-game interface. (Twitch Prime’s “free” games require the desktop client to claim, download, and boot.)

The latter is arguably Amazon’s point of emphasis for this promotion. Twitch Prime members have enjoyed bonus games and DLC through this app before but never this many in such a short span of time. The promotion kicks off today with the “definitive” version of quality throwback RPG Pillars of Eternity, and it concludes with Tyranny, another throwback RPG from the same developers at Obsidian Entertainment. Solid and recent gems fill out the daily Twitch Prime bonuses, including the space-station stories of Tacoma, the Portal-like puzzle-solving of Qube 2, the quirky puzzle-RPG Battle Chef Brigade, the retro-platformer Uurnog Unlimited, the arcade-shooting classic Metal Slug 3, and a pair of Double Fine games: Broken Age and Brutal Legend .

Unfortunately, all of this interest may drive people to realize what a lousy storefront the Twitch desktop client currently is. Linking a Twitch account to the app is easy enough, as is loading it in Windows to download, install, and update claimed games. (Sadly, the client craps out while offline with no “offline mode” option to speak of.) But trying to buy new games requires a redirect to a Web browser’s ugly, poorly sorted “shopping” interface , which doesn’t include any way to filter or reorder games based on popularity or price.

Worse, in order to purchase a game through Twitch, you have to go to that game’s Twitch portal—meaning, a page full of “watch someone play this game right now” preview boxes—with a description of the game’s contents and system requirements. You won’t find a clean list of available DLC on many of these game-specific landings, either, and Twitch includes nothing in the way of user reviews or ratings.

For all of the criticisms that Steam has drawn over curation and review-bombing , Twitch’s game-sales alternative seems far from a worthy alternative, at least as of press time. Perhaps greater attention to Twitch’s incomplete shop will get the rest of the company to catch up and become as impressive as this two-week game bundle.