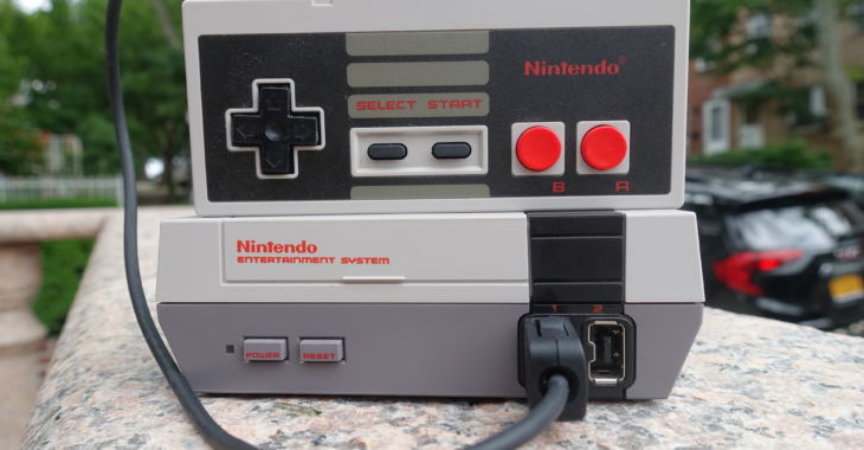 NES Classic: Where to buy retro console at Nintendo’s relaunch

Update: Contrary to an initial statement we received from a GameStop representative, GameStop is showing the NES Classic Edition as available to purchase online, both individually and through bundles , as of 12:01am ET. We’ll continue to update this post as the device becomes available elsewhere. The original story is below.

Original Story : The NES Classic Edition is officially back in stores Friday morning.

Before we get into any background, and because time will likely be of the essence for those who want one of these things, let’s just lay out the US retailers that have confirmed to Ars that they will have the retro console in stock online on Friday. If you’re interested in picking one up, the links below should take you right to each store’s product listing:

Note: Ars Technica may earn compensation for sales from links on this post through affiliate programs.

The NES Classic Edition, which packages 30 classic games released for the original NES for $60, first launched with a limited production run in November 2016. Nintendo had major issues keeping up with demand for the diminutive device, however, which led to widespread stock shortages, massive markups from third-party resellers, and bundles from official retailers that only made the console available with other items at a higher MSRP.

Nintendo eventually ceased production of the NES Classic in April 2017 after selling 2.3 million units in roughly six months. In an interview with Gamespot around that time, Nintendo of America President Reggie Fils-Aimé said there was a “marketplace disconnect” between Nintendo’s expectations for supply and the actual demand.

After launching a similar classic console for the Super Nintendo, Nintendo announced last fall that it would bring the NES Classic back. The company confirmed in May that the re-release would arrive on June 29. At the time, the company said it expects both the NES and Super NES Classic Edition consoles to be available “through the end of the year,” so those who are dead-set on getting one may not be out of luck if they miss out on Friday.

What the stores are saying

That said, retailers appear to be anticipating shortages in supply on Friday itself. Here’s a rundown of how the major retailers plan to approach the system’s relaunch day:

As for whether or not the NES Classic is worth buying in the first place, that depends. Most of the games bundled with the console are widely beloved, but it’s hard to expect every title to hold up fantastically well 35 years after it launched. Generally speaking, the Super NES Classic’s lineup plays and looks better today, and while that device has had its own issues with availability, it’s still popping up at retailers every now and then.

Beyond that, the cable of the classic controller bundled with the NES Classic is still too short, and the process of actually switching between games on the console is more tedious than it should be. Nintendo will likely release some of these games as part of the upcoming online service for its Switch console, and tinkerers can always piece together their own classic console with a Raspberry Pi and some external software (albeit in a legal gray area).

Still, the NES Classic is cute, dead-simple to set up and use, and smooth in operation. All of its games are safe to play with a kid. And to be frank, the power of nostalgia makes a lot of us buy things regardless of whether or not we’ll really use them for an extended period of time. Nintendo knows that well. Here’s hoping it can keep up with demand this time around. 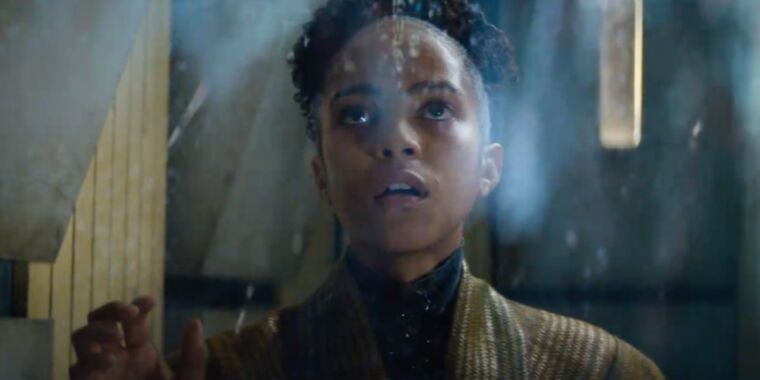 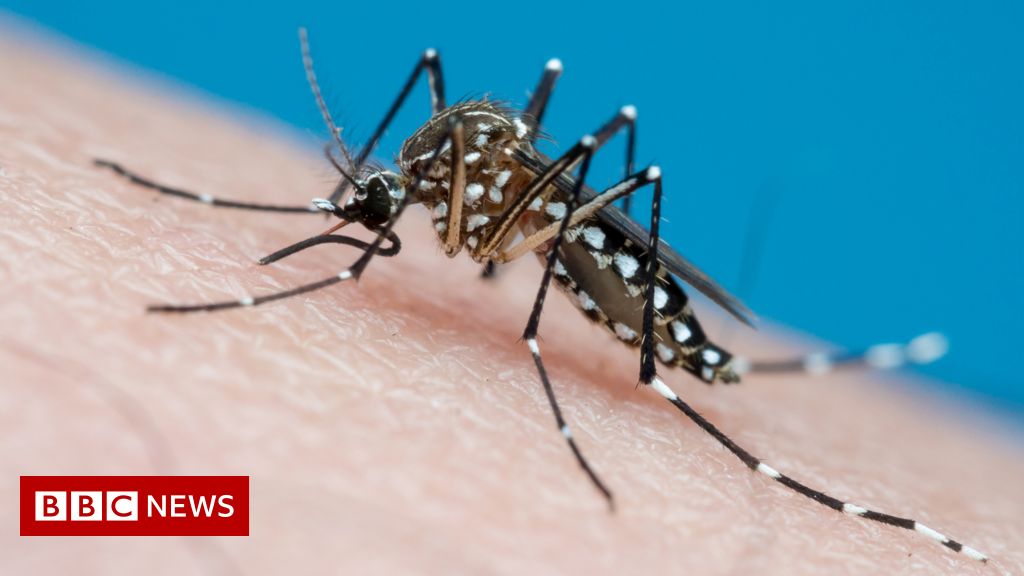