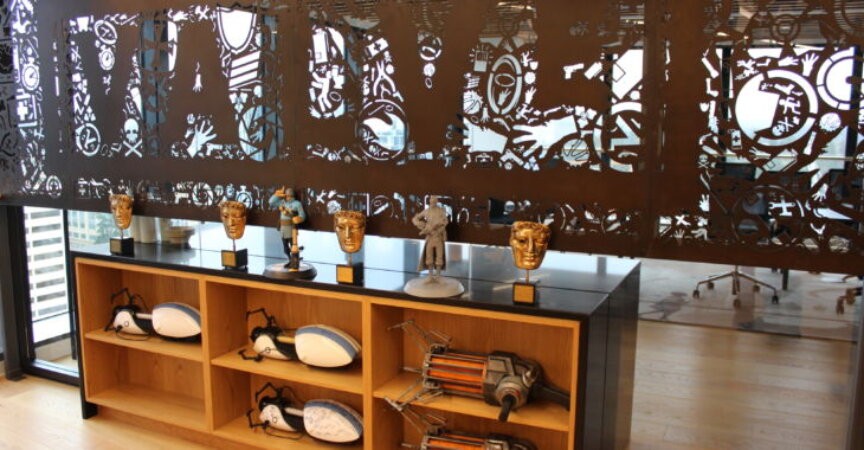 Indie developer (and Humble Indie Bundle originator) Wolfire Games has filed a proposed class-action lawsuit against Steam creator Valve, saying that the company is wielding Steam’s monopoly power over the PC gaming market to extract “an extraordinarily high cut from nearly every sale that passes through its store—30%.”

The lawsuit , filed in a Washington state federal court, centers on what it considers an illegal tying of the Steam gaming platform (which provides game library management, social networking, achievement tracking, Steam Workshop mods, etc.) and the Steam game store (which processes online payments and delivers a copy of the game). After years of growth, the vast majority of PC gamers are locked into the Steam platform thanks to “immense network effects” and the high switching costs to move to a new PC platform, the suit argues.

That makes the platform “a must-have for game publishers,” who need access to the players on Steam to succeed. But games that use the Steam platform also have to be sold on the Steam Store, where Valve takes its 30 percent cut of all sales. By leveraging its monopoly platform power into a “gatekeeper role” for the store, Valve “wield[s] extreme power over publishers of PC Desktop Games” that leads to a “small but significant and non-transitory increase in price” for developers compared to a truly competitive market, the suit argues.

The suit includes a laundry list of competitors that have tried to create their own platforms to take on Steam’s monopoly, including CD Projekt Red, EA, Microsoft, Amazon, and Epic (not to mention “pure distributors” with platform-free stores like GameStop, Green Man Gaming, Impulse, and Direct2Drive). But the lawsuit argues that Steam’s lock-in effects mean none of these stores have been able to make much of a dent in Valve’s monopoly position, despite plenty of well-funded attempts. Even the Epic Games Store, which has spent hundreds of millions of dollars securing exclusives and free game giveaways, has a market share of only “a little above 2 percent,” according to one cited analysis (in an interview last June, Epic’s Tim Sweeney estimated a more robust 15 percent market share for EGS ).

Valve does offer one method for publishers to sell Steam platform games on storefronts other than the Steam Store. A publisher can ask to generate free Steam Keys , which can then be sold on competing platforms that might take a smaller commission than Steam itself.

But Valve places significant limits on this feature, which “[rigs] the Steam Keys program so that it serves as a tool to maintain Valve’s dominance,” according to the lawsuit. That includes a “Price Parity Rule” that tells publishers, “Steam keys cannot be sold on other sites unless the product is also available for purchase on Steam at no higher a price than is offered on any other service or website.” Valve also reserves the right to deny key requests if the publisher asks for an “extreme number of keys and [isn’t] offering Steam customers a good value” (as the suit notes, the precise definitions of “extreme” and “good value” are unspecified and determined by Valve).

When requesting keys, publishers also have to click a box saying, “I agree that I am not giving Steam customers a worse deal.” And Valve also makes use of what the lawsuit calls a selectively enforced “Price Veto Provision” to alter the Steam Store pricing of games that are offered cheaper elsewhere, even in the case of games that don’t make use of the Steam platform.

One could argue that these restrictions are in place to prevent a game publisher from free-riding on the Steam platform. By selling the vast majority of its Steam keys on a different storefront, for instance, a publisher would be able to get all the benefits of the Steam platform while avoiding the bulk of the store’s 30 percent cut (and thereby generating much less revenue for Valve itself). If that argument sounds familiar, it’s probably because Apple has used similar arguments in its legal battle with Epic over Fortnite and the iOS App Store .

Wolfire’s lawsuit, though, argues that Steam’s pricing protection is an “anticompetitive restraint” that ensures that “Valve can stop competing game stores from offering consumers a lower price on Steam-enabled games in order to shift volume from the Steam Store to their storefronts.” Because of Valve’s pricing protections, “rival distributors have no meaningful way to attract publisher customers and take away share from Valve, because their efforts to compete on price (e.g., by charging lower commissions) are blocked by Valve’s price parity requirements.” Thus, Valve faces little to no competitive pressure on its 30 percent commission structure.

“At bottom, Valve’s scheme imposes a massive tax on the PC Desktop Gaming industry,” the suit argues in seeking the usual mix of damages and injunctive relief to fix the situation. “If Valve did not block price competition for Steam-enabled games, gamers and publishers would be able to have a seamless and non-fragmented platform while also enjoying the benefits of price competition in the distribution market. That would improve quality for gamers and publishers alike, all while lowering prices for everyone.”

The new lawsuit comes as Microsoft has announced plans to lower its revenue cut for games on the Microsoft Store from 30 percent to 12 percent starting in August. It also comes months after a group of five Steam users brought a similar lawsuit alleging that Valve’s monopoly position was keeping game prices artificially high. 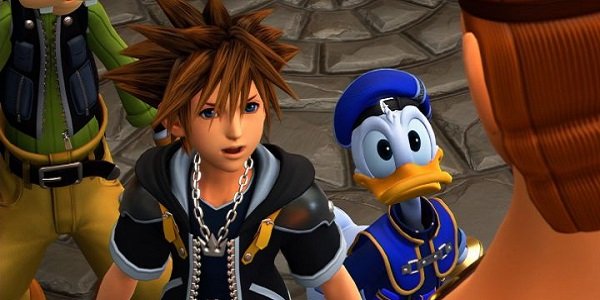