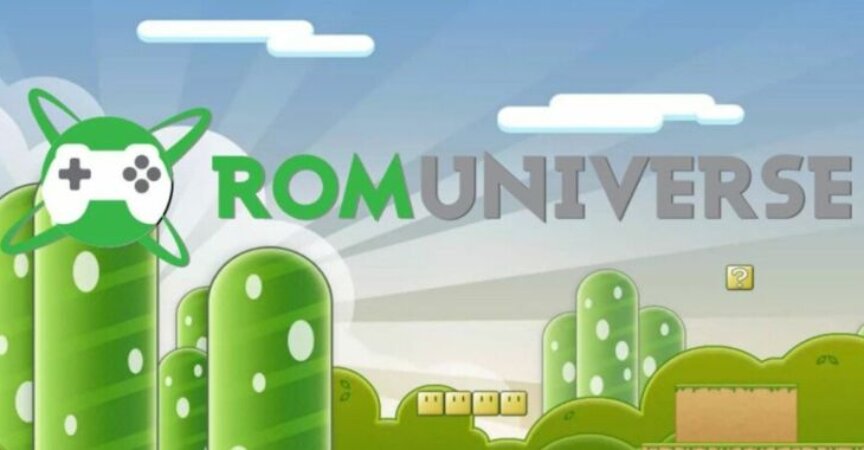 In May, a US District Court ordered former RomUniverse.com owner Matthew Storman to pay $2.1 million in damages to Nintendo for copyright and trademark infringement. Now, Nintendo is seeking an additional permanent injunction against Storman, who it says is considering bringing the ROM site back without “Nintendo content” and who has failed to make a $50-per-month payment toward those damages.

Storman—who said in court documents that his post-RomUniverse income was derived primarily from “unemployment and food stamps”—seems unlikely to ever pay even a small chunk of the $2.1 million judgment against him. Paying a token $50 a month, an amount Nintendo says Storman “proposed and agreed to,” would mean that fully covering the damages would take Storman 3,500 years, and that’s without accounting for interest.

Still, Nintendo is using the damages to its advantage, arguing that Storman’s failure to make his first $50 monthly payment “demonstrates that Nintendo has no adequate remedy at law for Defendant’s past or future infringement and underscores the need for a permanent injunction.”

Getting the site back together?

Meanwhile, in a recent filing with the court , Perkins Coie lawyer William Rava recounts a telephone call he had with Storman on June 3 after the court’s original ruling. In that call, Rava said, “Mr. Storman stated that he was still considering what to do with RomUniverse and that if he were to bring back the website, it might have video game content and ROMs from companies other than Nintendo but would not have Nintendo content.”

“The Opposition does not dispute that [Storman] is considering relaunching the RomUniverse website to continue to distribute video game ROMs,” Nintendo writes ina filing based on Rava’s deposition . “Nor does it assert that this future use will not violate Nintendo’s intellectual property rights.”

Storman’s statement brings up an interesting legal distinction between games developed and/or published by Nintendo and third-party games that merely run on Nintendo consoles. The ruling against Storman focused on 49 games from the former group; those titles were copyrighted and trademarked directly by Nintendo. But Nintendo has less of a legal claim on hundreds of other ROMs that run on Nintendo consoles but whose copyrights and trademarks are owned by other companies (which are responsible for protecting those rights).

Even if a ROM site ignored all Nintendo-published games, though, it could still face legal trouble from Nintendo for misusing trademarked console names and imagery or for suggesting a legitimate relationship with Nintendo’s console hardware that doesn’t exist. The Internet Archive’s Console Living Room project, for instance, doesn’t officially include any licensed games for Nintendo consoles out of fears of legal threats from Nintendo (though some copyrighted NES and SNES games are occasionally uploaded by Internet Archive users before being taken down).

Nintendo initially requested a permanent injunction against “future infringement” of Nintendo’s intellectual property in its original motion for summary judgment against Storman. While any future infringement would still be illegal in any case, a preemptive injunction from the court would make it much simpler for Nintendo to quickly shut down a new ROM site if Storman sets one up (as he seems to be considering).

The judge denied Nintendo’s original request on an injunction, saying that the monetary damages and the fact the site was already shuttered weighed against the necessary argument for “irreparable harm.” Now, though, Nintendo is citing the new legal precedent of the 2020 Trademark Modernization Act in arguing for a permanent injunction. That act, which passed just before Nintendo first requested an injunction but was not considered at the time, establishes a new “mandatory presumption of irreparable harm” in trademark infringement that Nintendo says should point the court toward an injunction.

Storman, who is representing himself in the case, has meanwhile filed his own somewhat rambling motion asking the court to reconsider the statutory damages it imposed in May. “There is no legitimate, admissible evidence that the Court can reasonable [sic] construe to cause it to believe that Plaintiff, Nintendo, sustained any actual damages whatsoever as a result of any of the Defendant’s actions or inactions,” Storman writes.

In its response, Nintendo argues that it has already “presented uncontroverted evidence that there were approximately 50,000 illegal downloads of infringing ROMs at the time Nintendo filed its Complaint, and that the retail price for the Nintendo Games is between $20 and $60.”