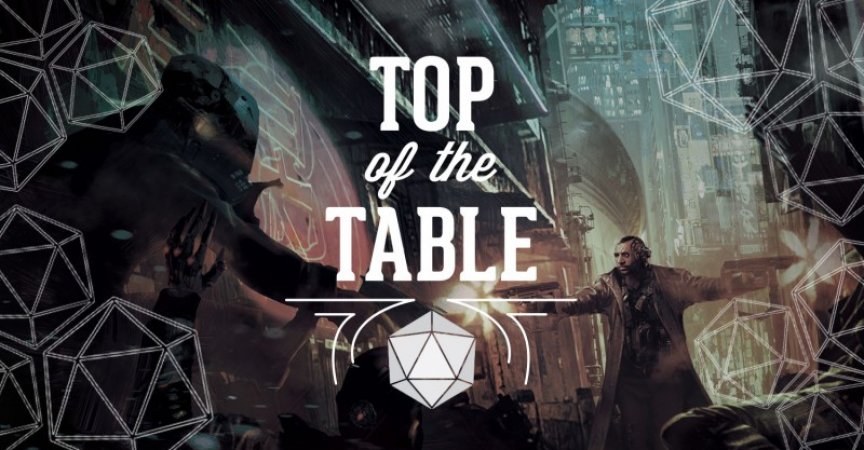 Bring Cyberpunk To Your Tabletop

Cyberpunk 2077 is shaping up to be one of the most exciting video game releases of the year, but it’s certainly not a game or setting that arose fully formed in 2020. Rather, the video game is the digital evolution of a franchise that has existed for decades, which itself arose around a movement in speculative fiction that came to popularity through the often psychedelic and convention-challenging new wave sci-fi fiction of the 1960s, including the seminal short story Do Androids Dream of Electric Sheep? (1968) by Philip K. Dick.

Subsequently, multiple mediums saw an explosion of exploration in the cyberpunk. The Judge Dredd comic (1977), the film Bladerunner (1982) (based on Dick’s previously mentioned story), manga like Akira (1982), and the novel Neuromancer (1984) were just some of the foundational fictions within the genre.

Inspired in part by some of those projects, designer Mike Pondsmith brought life to the first edition of the Cyberpunk tabletop RPG in 1988, opening up a dark and dystopian future world for exploration, where the characters had deeply personal motives but broad agency to act in a tech-infused street-level setting. In the years since, the game has seen multiple revisions, and dozens of books and supplements.

Importantly, those books have helped to craft an ongoing narrative, which pushes the fiction forward through different time periods and moments. Pondsmith’s R. Talsorian Games has been hard at work on a new edition, which among other things bridges the fiction from earlier editions, and connects to the new video game. More importantly, Cyberpunk Red is shaping up to be a ton of fun, and you can already dip your toes in with an introductory set.

The full Cyberpunk Red core rulebook is set to release later this year, but if you’re itching to dig into the life of a cyberpunk, then it’s easy to recommend the game’s Jumpstart Kit. As the name implies, this boxed set is an introduction to players and GMs who want to get started, but also a robust collection of ideas, characters, and setting information to offer a head-start to a whole role-playing campaign. 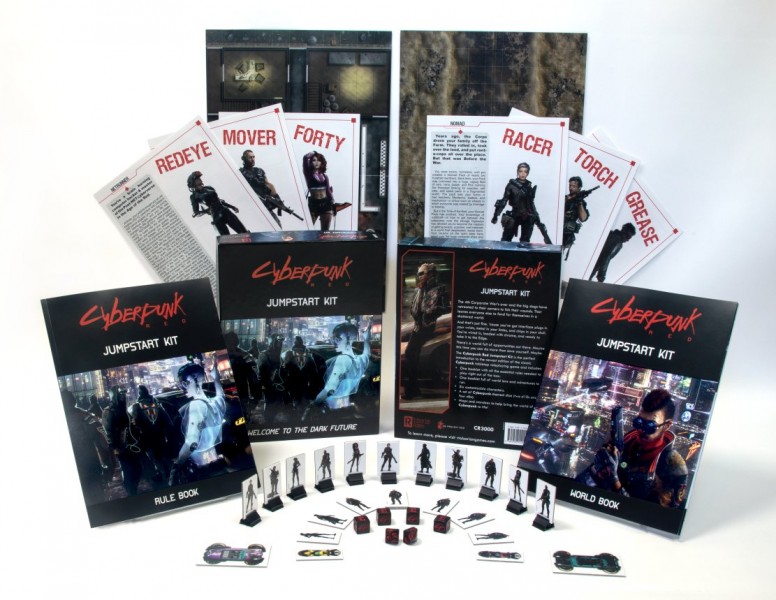 Even as it moves through different time periods, Cyberpunk is all about the collision of high-tech juxtaposed against radical social change and collapse. In the new edition of the TRPG, players drop into the world of 2045, after a devastating corporate war has shattered existing societal conventions and dismantled interconnected net culture. A red hue hangs in the skies from the remnants of nukes and orbital lasers. People are divided, the streets are deadly, and it’s all you can do to survive.

Within that framework, you play a tech-savvy operative, straining against the system, using slick gear, the threat of overwhelming weaponry, and street smarts to live on the edge. The game ably supports a fun array of roles, from assassin and ex-soldier Solos, to Netrunners that hack into systems with ease – the final core rulebook includes nine distinct styles of character, six of which you can try out in the Jumpstart kit. And to get you going quickly, those character roles are represented by six pre-generated characters, each with compelling backstories and dynamics that players can use to get into the right frame of mind.

Even with all the cyborg implants and capability to jack your consciousness into computers, Cyberpunk Red also puts an equal focus on style. Setting itself apart from a number of other role-playing systems, the game system puts a high value on the way you present your character. A dedicated core statistic is called “Cool,” measuring your ability to impress when you walk into a room. A character’s reputation has real in-game effects, like a facedown, where some duels can be decided by each individual sizing the other up, until one of you either backs down or fights at an enormous disadvantage. Fashion is important; sure, players need to know how to roll to attack with their cyberarm knife, but they’d best also know what they’re wearing and how they’re catching everyone’s eye when they walk into the club. In a game of Cyberpunk Red, style is substance in a very real way. 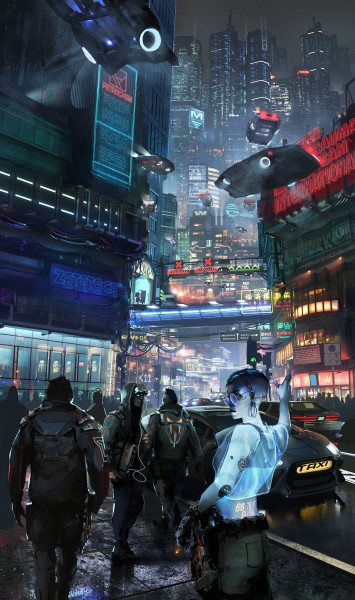 Of course, the Jumpstart Kit also provides plenty of fodder for getting into the action. A smartly written rulebook offers up a concise summation of how to test skills, engage in fast-and-dirty throwdown combat, and even details netrunning for characters ready to leave the real world behind. A dedicated  world book does a great job of laying out the fiction, and offers both an established adventure and additional hooks for more experienced GMs to shape. Standees and grid maps serve as initial battlefields. And included themed dice mean you don’t need a separate purchase before you can head out onto the streets for the first time.

The introductory set doesn’t have everything. The rules on combat are adequate to early sessions, but may lack the depth some players will eventually want, and which are undoubtedly on the way in the final corebook. Likewise, even with the beautifully crafted and in-fiction world book, players and GMs alike will still have a lot of questions about the nature of this universe, the individuals that inhabit it, and your options to explore. But as a starter set, the Jumpstart Kit excels at giving gaming groups something to explore together. In particular, it empowers players to shape the narrative and exercise agency in both the fiction playing out, and the game session at the table.

With the Jumpstart Kit, returning veterans have a chance to see how R. Talsorian Games is adapting the long-running game to a new era, both in-game and in the real world. But the real gift here is to new players, who may be especially eager to experience the world of Cyberpunk for themselves. Either way, the smartly explained mechanics and richly realized setting promise a delightful departure from more familiar role-playing games. If you’re ready for that harder edged, survival-focused, stylish tone, this might be the role-playing game for you. And if you’re just antsy to experience the Cybeprunk world ahead of 2077’s release in November, this is the perfect opportunity to get your feet wet.

No matter what your tabletop game goals are, we’ve got a wealth of recommendations to explore over in our Top of the Table hub, including more role-playing games like Cyberpunk Red, as well as detailed looks at a range of board, card, and miniature games. If you’re looking for the next game to bring to your table, feel free to explore those options. Or if you want a personalized recommendation, I’m always just an email away to offer suggestions on something to bring out on your next game night.