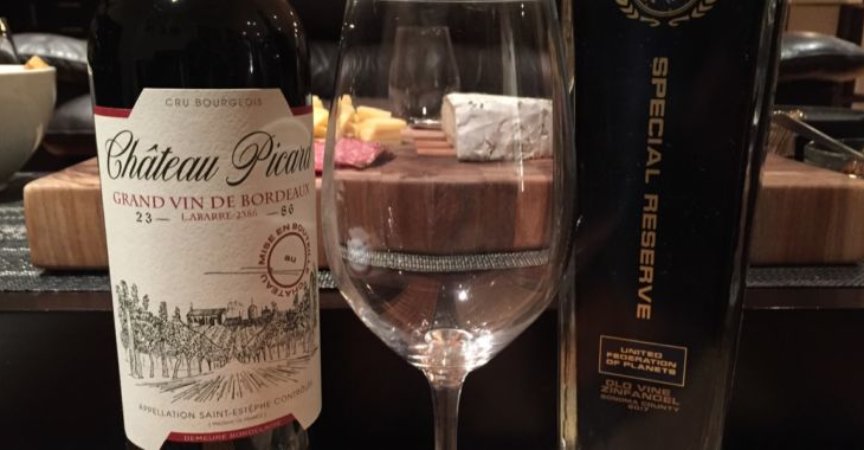 Boldly going where no palate has gone before: A Star Trek wine tasting

What is it about alcohol and Star Trek? We’ve had the Star Trek: The Next Generation30th anniversary beer, the James T. Kirk Reserve straight bourbon whiskey, and Ten Forward vodka, named after the Enterprise lounge, with each bottle containing traces of “vodka from space” (technically Earth’s mesosphere).

But arguably the most anticipated Trek happening of 2019 involved the announcement of a new series—Star Trek: Picard. Slated to debut in early 2020, the show picks up with the beloved captain retired to his vineyards before life intervenes. So naturally, in honor of the series and Picard’s true passion, we now have Star Trek Wines , a collaboration between CBS Consumer Products and Wines That Rock.

Obviously, Ars had to sample these wines—for you, our readers, because we’re selfless like that. We recently ordered a bottle each of the two featured wines, even snagging the last of the sold-out limited edition Collector’s Pack. From there, we put out some cheeses and charcuterie, and the Los Angeles-based Ars Technica contingent set about putting our palates to work.

Now, like one’s preference in Trek series, one’s taste in wine is highly subjective. Sam Axon and I prefer earthy, grassy, smokey notes (“I like to feel like I’m tasting the dirt”), while Anna Washenko is more of a fruit-forward, “berry in the face” person. (Also on hand for the tasting: my spouse, Caltech physicist and Star Trek fan/wine aficionado Sean Carroll .)

First up: a 2017 Sonoma Valley zinfandel produced under the United Federation Special Reserve Label. They’re really leaning hard into canon for this one. The back label gives a brief history of the founding of the United Federation of Planets, claiming that the wine has been “blended by our intergalactic sommelier and designed to fit the palates of multiple planets.” The grapes are 87% zinfandel, blended with petite sirah and just a hint of syrah.

“Blended by our intergalactic sommelier and designed to fit the palates of multiple planets….”

The winemakers describe the tasting notes like this: “Elegant, stately and dignified are but a few words to describe the wine that Federation dignitaries might enjoy at their gatherings. It has aromatics of concentrated strawberry, blackberry and plum preserves with a chewy-layered mid-palate filled with hints of white peppercorn, sweet red and black fruit.” (The back label adds “Andalorian spice” to the description just for fun.)

Ars survey says: This is a fairly typical robust California zinfandel, light, smooth, and fruit forward—in other words, very much to Anna’s taste. It’s young, with a fairly high alcohol content, and it pairs nicely with cheeses and charcuterie. As a bonus, the bottle design is terrific, even though clear glass is not conducive to long-term storage for wines. Drink the wine now and save the bottle if you’re keen on collectibles.

Next up: a 2016 Bordeaux blend from Chateau Picard (although the label claims it’s a 2386 vintage). This is a bona fide winery, with a centuries-old vineyard in the St.-Estephe region. It just so happens that Jean-Luc Picard’s family has long run a fictional vineyard of the same name, albeit in the Burgundy region rather than Bordeaux. But the real winery agreed to collaborate on a special edition of their 2016 cru bourgeois vintage. Again, in the new series, Picard has retired to the family vineyard, filled with regret because Data sacrificed his life to save him in Star Trek: Nemesis. We got several glimpses of his retired life at a fictionalized Chateau Picard  in a trailer that dropped in July:

As one would expect, the Chateau Picard bottle is a classic Bordeaux blend, 85% cabernet and 15% merlot. Chateau Picard’s tasting notes describe it thus: “Toasty American Oak integrates with blueberries, dark plum and blackberries. Bold, sweet tannins hold up a velvety mouthfeel, leading to a juicy finish with dark cherries, violets and baking spice.”

Ars survey says: It’s a solid, tasty Bordeaux blend, dryer than the zinfandel, with a longer finish and more interesting spices, even if lacks that “Andalorian spice.” It is, in short, quintessentially French, and proof that even in the 24th century, terroir still matters.

There’s an important caveat to this important testing: the Star Trek Wine experience won’t come cheap. A bottle of Chateau Picard retails for $60, while a bottle of the United Federation zinfandel will cost you $50. These are perfectly respectable, quaffable wines, but you can get much better bottles at that price point. Unless you’re a diehard Star Trek fan, these are not really the best bang for the buck. Still, as Sam Axon pointed out, both wines are definitely better than “synthehol .”

For those discriminating Star Trek fans looking for something a bit more canonically outre, there’s always the option of mixing your own Romulan ale. McCoy famously gives a bottle to Kirk in Star Trek II: The Wrath of Khan , and it’s appeared periodically in the franchise ever since. The defining features of Romulan ale, per How To Drink host Greg, are “it’s blue. It’s strong. It’s illegal in the Federation. It causes a vile hangover.” What’s not to like? Here’s his recipe (video embedded below): 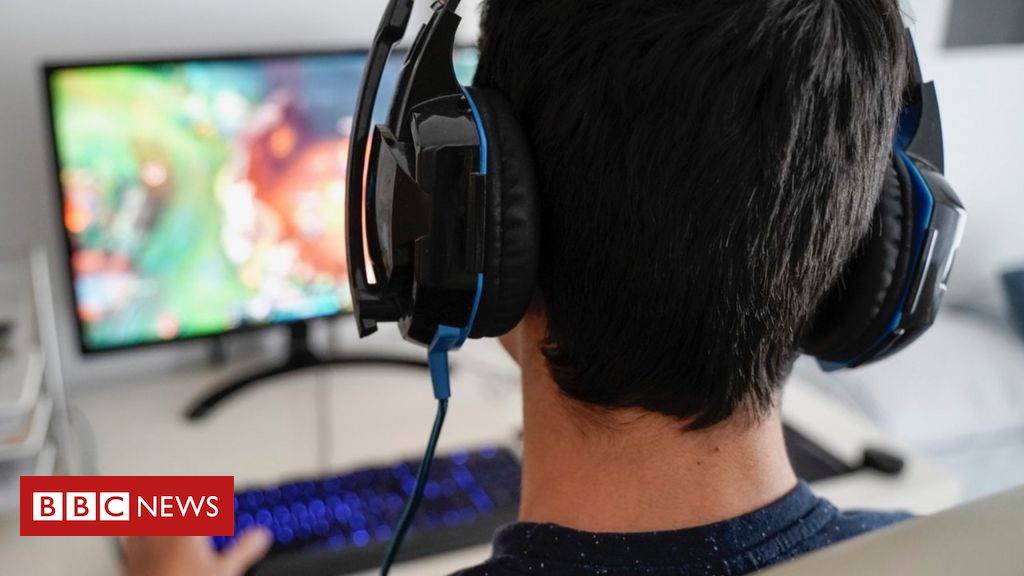 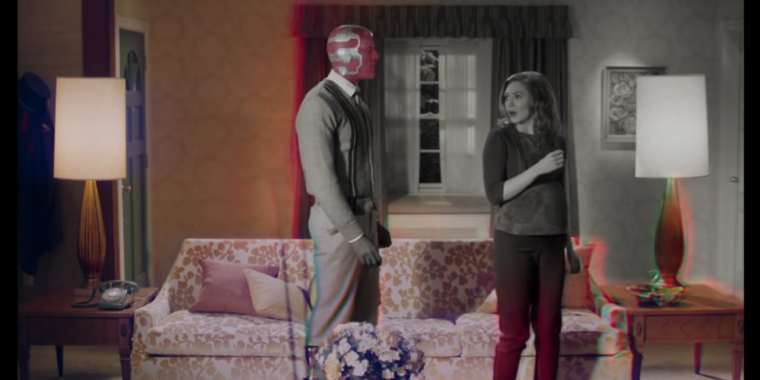