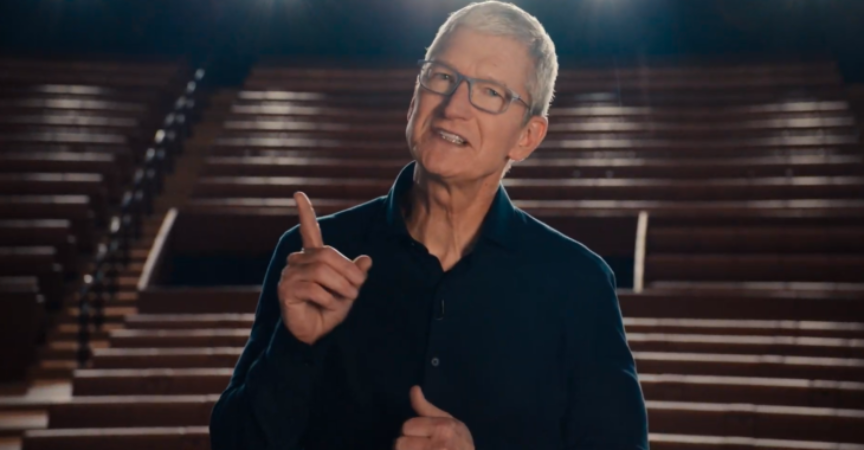 Rogers wrapped up nearly three weeks of witness testimony with an extended back-and-forth with Cook. She began by asking about a hypothetical situation in which Fortnite ‘s in-game V-Bucks currency was available for a lower price on the web than through the iOS app itself. What would be wrong with the app presenting users with the option to make that more affordable purchase—or at least providing that information to the users in the app?

Cook responded that “if you allow people to link out like that, you would essentially give up the total return on our IP.” Earlier in his testimony, Cook said by way of analogy that letting apps direct consumers to commission-free purchase options outside of the App Store “would be akin to Apple going out to Best Buy, putting a sign there where we advertise you can go across the street to the Apple Store to buy an iPhone. If the effort goes into transacting with the customer [in the app] , it seems like it ought to happen in the app.”

Apple’s commission fees, Cook said during questioning, are “not a payment processing fee” but rather a way of “providing a return on investment” for the billions of dollars of research and development Apple makes on iPhone hardware and app development every year. The in-app-purchasing (IAP) system itself, Cook said, is simply the most efficient way of collecting a 15 to 30 percent commission on each in-app sale. “If not for IAP, we’d have to come up with another system to invoice developers. It would be a mess.”

In her direct questioning, though, Judge Rogers suggested that the situation was of Apple’s own design, and the company could decide to monetize its App Store intellectual property differently. As it stands, Rogers said, “the gaming industry seems to be generating s disproportionate amount of money to the IP you’re giving them and everybody else. They seem to be subsidizing everybody else.”

Banks like Wells Fargo and Bank of America, for instance, don’t pay any commissions to Apple for purchases or business conducted on those apps, Rogers pointed out. “You’re charging the gamers to subsidize Wells Fargo,” she said. “It does appear to be disproportionate.”

Cook acknowledged that the bulk of free App Store apps enjoy some subsidy from the apps that pay commissions. But he suggested that the free apps also help “increase the traffic to the store dramatically,” thus bringing a larger potential audience to the apps that are charged fees. “There are other ways to monetize, but we chose this one because we feel it’s the best,” he said.

Rogers said she could understand the argument that Apple is helping to bring an audience to games and deserved a platform cut for that service. But after that first introduction, she said, “the developers are keeping the customers with the game. Apple’s just profiting off that, it seems to me.”

Cook disagreed, saying Apple is essentially “creating the entire amount of commerce on the store, and we’re doing that by creating the largest audience there.”

Rogers’ most serious questioning of the day concerned competition—specifically, whether Apple actually faces any in the iOS market. Cook argued that Apple faces “fierce competition,” not just from other mobile phone makers but from gaming consoles and even streaming services.

But Rogers pointed out that Apple doesn’t face any competition when it comes to in-app purchases. Other stores have lowered their commission fees (e.g., the 12 percent fees on the Epic Games Store and Microsoft’s Windows Store or Steam’s lower fees for top developers ), and Rogers suggested that Apple doesn’t seem to feel any pressure to lower its iOS commissions. She cited survey data in evidence showing that 39 percent of iOS developers were dissatisfied with Apple’s stewardship, saying that it “doesn’t seem to me you feel any pressure or competition to change the manner in which you act in order to address the concerns of the developers if these numbers are right.”

Even Apple’s November introduction of its Small Business Program , which lowers the company’s fees to 15 percent for developers making less than $1 million annually, “wasn’t the result of competition,” Judge Rogers said. “It seems to be result of pressure from investigation and lawsuits…”

Cook answered back that the Small Business Program’s reduction “was the result of feeling like we should do something from a COVID point of view” to help struggling small businesses, while lawsuit threats were merely “in the back of our head” at the time. But after Apple rolled out that program, Cook argued that “it was competition that made Google do the same thing ” (though Google’s program actually applies to the first $1 million in revenue for all developers).

That kind of competition among mobile platforms for developers helps keep commission rates in line, Cook said. “You can imagine if we had an above-market commission, people just wouldn’t develop for us,” he said.

Before Rogers’ direct questioning, Cook testified that a loss for Apple in the trial “would be terrible for the user” if it led to the introduction of competing app store options on iOS. Cook said that’s because other app stores wouldn’t be required to follow Apple’s guidelines for security and privacy, nor execute the human app review process that helps enforce those policies.

Cook’s testimony reiterated a common theme from Apple’s witnesses throughout the trial—that Apple’s tight control of the iOS app market is about protecting users (and protecting iOS’s reputation for safety) rather than strictly about protecting the company’s finances. “The store needs to be a safe and trusted place where customers want to come and trust their transactions,” Cook said.

The “promise of privacy and security” Apple makes with the App Store “depends on this app review,” Cook said, and studies showing much lower malware incidence on iOS prove that the system is working. “We believe customers want that, and they tell me that.”

Cook said he feels that Apple’s integrated App Store can provide better security and privacy than the competition. Under cross-examination, though, Epic’s counsel suggested that Apple has never put this proposition to the test by allowing iOS users to download apps from other app stores that don’t have these protections. In a world with competing iOS app stores, the lawyer suggested, people who value Apple’s curation “could still go shop at Apple [and its App Store] .”

Cook said he feels that “seems like a decision [iOS users] shouldn’t have to make… They’ve never had to do it before. They’ve bought into something [on iOS] that’s an ecosystem that just works.” In any case, “it’s an experiment I wouldn’t want to run. It’s my business judgement.”

Cook added that he doesn’t know if users would be able to easily differentiate between competing iOS app stores and the one provided by Apple and that it’s “a complexity they shouldn’t have to deal with.” But Epic’s counsel noted that users today already differentiate between the curated App Store and the unregulated world of web apps and other unmoderated content on iOS’s Safari browser.

Epic’s counsel also pointed out that the iOS App Store keeps track of the content users view and download, while competing iOS app store options might offer even more privacy on this score. Cook answered that he thinks Apple “generally collects the minimum amount [of data] that we can” to make app recommendations and that if other App Stores don’t track users at all, “they couldn’t make recommendations… it’s very hypothetical.”

Under additional questioning, Cook said that in a world with competing app stores on iOS, Apple “would have to differentiate in some way. I don’t know what we would do.”

Apple and Epic have now both rested their cases, concluding the evidentiary portion of the trial. Closing arguments are scheduled to be presented on Monday, after which Judge Rogers says she will “take some time” to review the evidence and perform a legal analysis before issuing a written ruling “hopefully before August 13.” 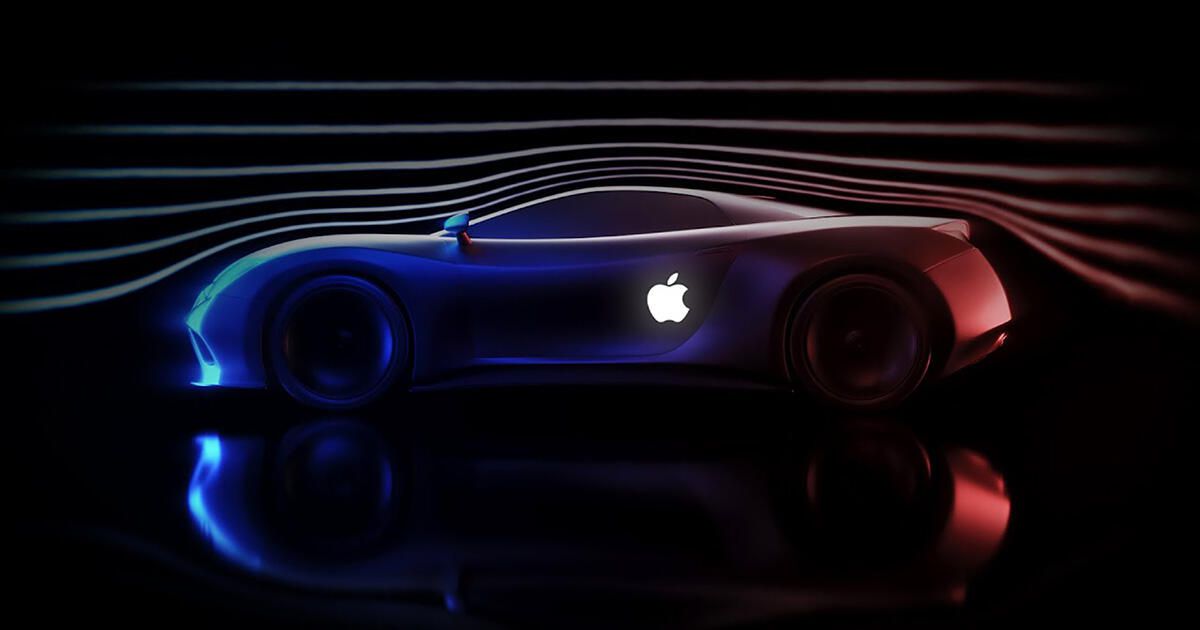