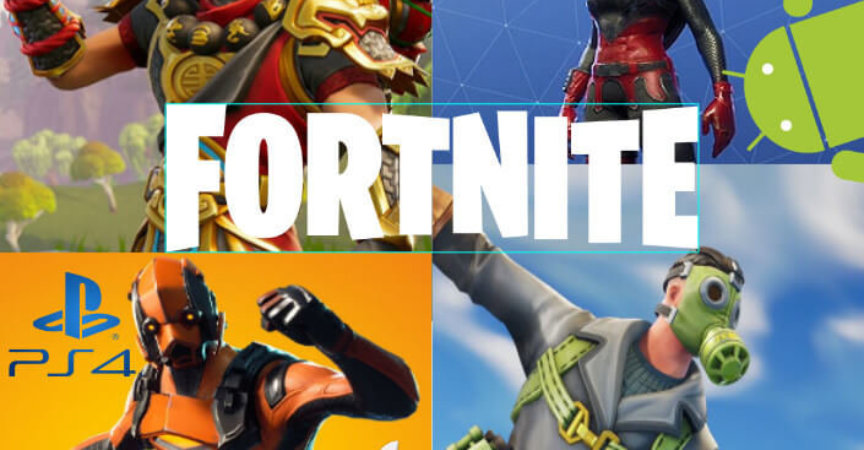 Fortnite Video Game – How to play Fortnite on Different Platforms. One of the best features about online gaming is the chance to play against gamers across the world. Fortnite has taken the world by storm since it was released back in 2017. Letting gamers customise their character with different skins , while also giving them different and cool weapon designs. Fortnite is one of those games that can be played on multiple platforms. Before you could generally only play against players with the same console. PS4 was well known for this, PS4 players have only been able to play with PS4, PC, Mac and Mobile players , with no support for competing consoles like the Xbox One and Nintendo Switch. But the manufactures and the game designers have realised that they were holding their games back by doing this, so began the age of true cross platform gaming.

Can I play Fortnite across platforms

Yes, is the short answer. Now with Fortnite the game designers, Epic, took the next big step in the cross platform era. As of right now Fortnite can be played on every major Console, Computer OS and Mobile device there is. Have a look at the table and you’ll see that players from and Android mobile can play a PS4 gamer and and Xbox gamer all at the same time.

Which platforms can I play Fortnite on ?

With Fortnite you are free from the platform, one of your friends can be on a Nintendo Switch while the others are on the Xbox and PC, with one sitting on the bus using their Android or iOS . Now that is true cross platform and about time. Although some feature are or were in beta testing the general stability is good.

How to play Fortnite cross platform.

This is the part that really confuses new gamers and old, the Fortnite cross platform setup. Really it is very basic and Epic have made it pretty simple. As the game players can be on almost any platform there has to be a single sign on account, and this is what Epic has done. It is slightly different from platform to platform, but we’ll help you try and get your head around it.

So your Epic account is the key to the whole of the Fortnite cross platform gaming experience.

Once you have added your account the next step is to