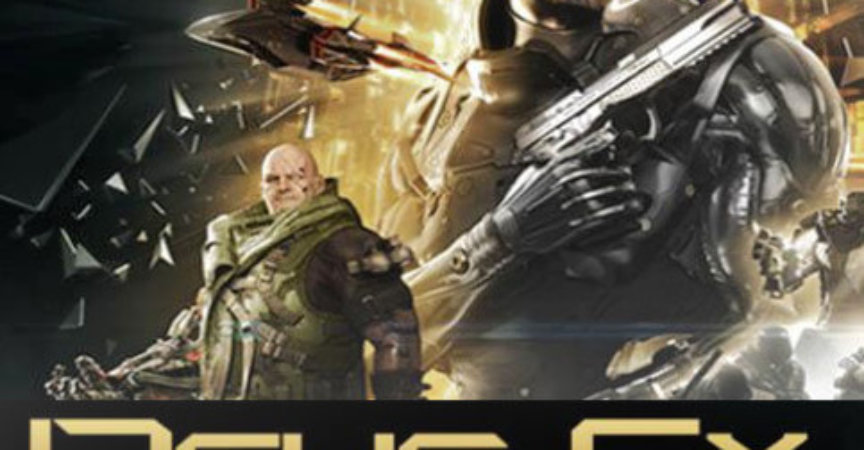 Best Game PS4 – Deus Ex: Mankind Divided –  The PS4 is one of the popular gaming platforms in the world. With the PlayStation console being so popular, the demand for the greatest game to play gets harder and harder. So we are giving you the low down on the best of what the PS4 can offer.

Deus Ex: Mankind Divided is an RPG game in the Deus Ex series developed by Eidos Montréal and published worldwide by Square Enix in August 2016 for Microsoft Windows, PlayStation 4 and Xbox One. Versions for Linux and macOS systems were released in 2016 and 2017, respectively. Deus Ex: Mankind Divided takes place in 2029, two years after the events of Human Revolution  and directly follows the aftermath of the Aug Incident.

The  Aug Incident was a day when mechanically augmented citizens all over the world were stripped of control over their minds and bodies, resulting in the deaths of millions of innocents. The year is now 2029, and the golden era of augmentations is over. Mechanically augmented humans have been deemed outcasts and segregated from the rest of society. Crime and acts of terror serve as a thin veil to cover up an overarching conspiracy aimed at controlling the future of mankind…

Now an elite covert agent, Adam Jensen is forced to operate in a world that has grown to despise his kind. Armed with a new arsenal of state-of-the-art weapons and augmentations, he must choose the right approach, along with who to trust, in order to unravel a vast worldwide conspiracy.  This is the first game in the Deus Ex: Universe multimedia project, an endeavour to create multiple productions (including games, mini-games, books and graphic novels)

Hope you liked our run on Deus Ex: Mankind Divided , we’ll have the next Best PS4 game to you soon. Until then keep gaming and enjoy your PlayStation.