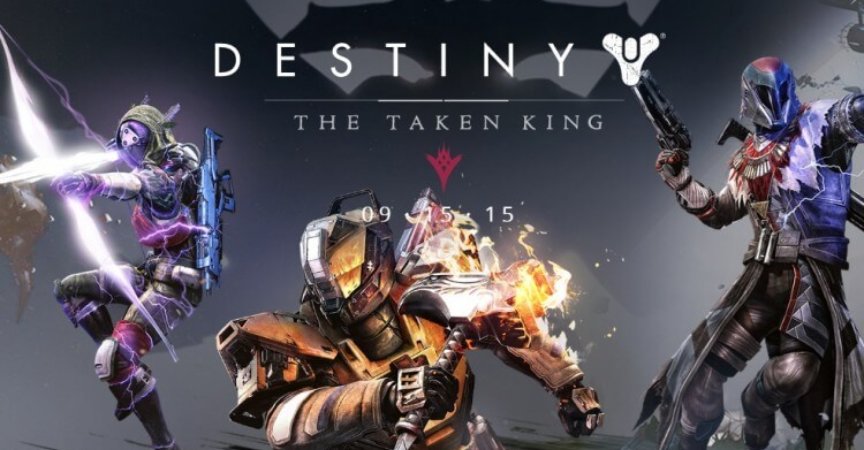 Best Game PS4 – Destiny: The Taken King –  The PS4 is one of the popular gaming platforms in the world. With the PlayStation console being so popular, the demand for the greatest game to play gets harder and harder. So we are giving you the low down on the best of what the PS4 can offer.

Destiny:  The Taken King – Legendary Edition is perfect for new and existing Guardians that are ready to jump into the Destiny universe or continue to carve their legend in the stars.  The Legendary Edition features the complete Destiny experience including The Taken King, the next evolution in the Destiny universe, Destiny, Expansion I: The Dark Below and Expansion II: House of Wolves.  Unite with 20 million Guardians in the fight to defeat Earth’s enemies, reclaim all that we have lost, and Become Legend.

A dark shadow has fallen over our worlds. Oryx, The Taken King, is hell-bent on vengeance and is raising an army of corrupted “Taken” forces by manipulating the Darkness itself. You must find a way into his impenetrable Dreadnought ship to defeat The Taken King before he and his dark army consume our civilization and bring our solar system to ruin.

Destiny: The Taken King, the next great adventure in the first person shooter Destiny universe, introduces a new story campaign and quests, new enemies to fight, new locations to explore, new Strikes and Crucible maps, a new Raid that will put players to the ultimate test, and more. To stand up to the challenge, players will have access to three new devastating Guardian sub-classes, and a massive arsenal of weapons, armour, and gear.

Hope you liked our run on Destiny: The Taken King , we’ll have the next Best PS4 game to you soon. Until then keep gaming and enjoy your PlayStation.