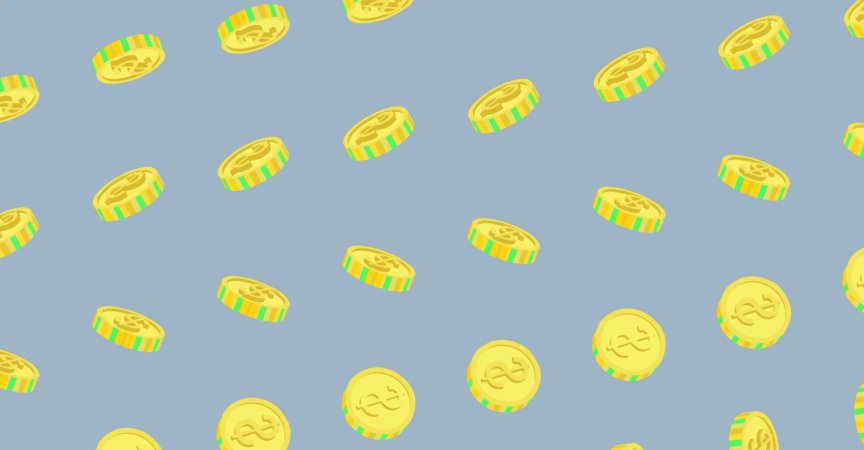 
Bitcoin Is Soaring. Here’s Why It’s Not Ready for the Big Time

“To the moon!” The phrase is the battle cry of true believers in cryptocurrency bitcoin—and charts of its price in recent weeks point directly heavenward. Yet beyond a batch of newly minted crypto-millionaires, the digital asset’s recent bull run has also exposed long-standing weakness in the underlying technology that could crimp bitcoin’s long-term viability.

Bitcoin was a gift to the world from Satoshi Nakamoto, a pseudonymous person or persons who laid out the design in a 2008 white paper. The paper complained that conventional financial institutions create unnecessary friction: banks and other mediators pass on costs as transaction fees that make “small casual transactions” impractical. Nakamoto said bitcoin would change that, by employing a peer-to-peer network backed by unbreakable math to verify transactions, removing the need for centralized institutions. The paper doesn’t use the term, but it’s a clear reference to the concept of micropayments—the idea that very small digital payments could change the economics of the internet, or help people in the developing world .

Nine years later, Nakamoto’s invention has been immensely successful. A single bitcoin will set you back more than $17,500; the price has risen 17-fold since January. But the currency has not introduced a new era of economic enlightenment greased with tiny transactions. Why not? The currency Nakamoto invented to avoid transaction fees has a problem with transaction fees, among other things.

Participants in bitcoin transactions pay fees to assure that the global network of computers that manage the currency will process the transaction. Tuesday afternoon, Eastern time, it cost around $19 to have a transaction processed in 10 minutes. By one estimate, paying a smaller fee of $3 would leave your transaction taking an estimated 24 hours. Paying a friend for pizza? Stick to Venmo.

Bitcoin’s transaction fees are so high because the peer-to-peer network that powers the currency has very limited capacity by the standards of modern digital infrastructure. Emin Gun Sirer, a Cornell professor who has studied bitcoin’s design, estimates that at best the bitcoin network could process seven transactions per second, but typically achieves 3.3. Visa reports processing 29.2 billion transactions in the three months through September, a rate of 317 million a day, or 3,674 a second.

Blockchain entrepreneur Preethi Kasireddy, who previously worked at Goldman Sachs and VC firm Andreessen Horowitz, recently wrote a detailed post cautioning of the technical limitations of bitcoin and related systems. She says the underlying technology of what are dubbed blockchains is wholly unready for widespread use. “To make anything mainstream you have to make it scalable,” she says.

Bitcoin transactions are powered by people who set up shop as “miners,” running software originally designed by Nakamoto that creates the network that does the work of processing transactions. Bitcoin’s capacity is set by the frequency with which miners add new batches of confirmed transactions to bitcoin’s digital ledger, or blockchain—currently every 10 minutes—and the way the bitcoin protocol routes data through its network.

The bottleneck is deeply ingrained into the system’s current design. Sirer and one of his grad students have built software that takes the pulse of the bitcoin network distributed across the globe. During 2016 , their measurements show that the physical infrastructure underlying the bitcoin network grew about 70 percent faster, thanks to upgraded computers and telecom networks. Yet the bitcoin network could process roughly the same number of transactions. “That’s a strange thing,” says Sirer. “The network underneath is getting faster, but the protocol is unable to make use of that.”

Scaling problems have also been dragging on the second-largest cryptocurrency system, Ethereum, recently. A trading game in which players buy and breed virtual cats called cryptokitties exploded in popularity this month. The rush of activity caused transaction fees on the platform, and the number of transactions waiting to process , to jump.

Cryptocurrency aficionados have ideas for making these networks more scalable. In August, a group of people worried about capacity split off a new currency , Bitcoin Cash. It’s up three times since its debut, at around $1,600, but still receives much less attention than the original bitcoin. Sirer and Cornell colleague Ittay Eyal devised a design called Bitcoin-NG in 2015. It has been adopted by a startup called Waves that says its system can handle thousands of transactions per second.

None of those alternative currencies looks to seriously challenge bitcoin’s market share among the cryptocurrency curious any time soon. And some investors who got rich in the recent rally argue that it doesn’t need to scale up greatly anyway—they spin bitcoin as a “store of value” something like gold rather than a currency as Nakamoto described. Others, including Warren Buffett, have countered that a lack of underlying usefulness is a terminal problem. Goldman Sachs’ CEO recently said that bitcoin is too volatile to be a good store of value.

Some bitcoin devotees who help maintain the currency’s network and code are thinking about ways to scale and achieve Nakamoto’s original vision. But Kasireddy cautions that there are no technically proven options on the table. Even if there were, bitcoin lacks a clear mechanism for implementing upgrades, thanks to Nakamoto’s decentralized design. “Bitcoin’s a mess because there’s no real governance process,” says Kasireddy. There’s a lot more to bitcoin than just the price.