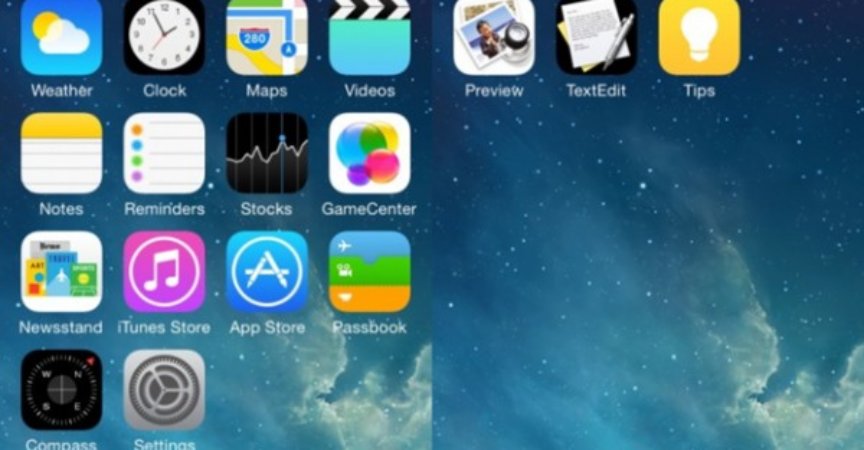 Stunning, amazing, or stupendous there is no perfect word to describe the marvelous creations that are being released by Apple. iOS 8 is the most recent and daring feat that Apple has performed. This new operating system is packed with so many sparkling changes and innovative creations it makes any mobile user twitter in anticipation.

A non-touch Siri now starts up by voice and works with Shazam. Cross device integration allows a person to use multiple features across all of his or her Apple devices and even jump from one device to another smoothly and freely. With Smart Editing one can edit and synchronize photos and videos on the fly with the assurance that what gets changed on one device will immediately be changed on all other devices.

iOS 8 now has a Family Sharing feature that helps parents maintain control of the sometimes outrageous charges that children can rack up. By using this feature and synchronizing it to one credit card parents will be notified immediately about any charges and must give approval before a charge to the card is made. In addition, family members can share a multitude of items like calendar events, media, and family member locations.

When it comes to creativity and innovation you can count on Apple.

iOS 8 also introduces miraculous improvements to communications with the addition of a new keyboard called QuickType. QuickType is a context sensitive keyboard that gives a user suggestions based on the person she or he is talking to. For example, this keyboard will suggest different conversational additions based on the recipient such as a friend, mother or boss. These are only a few of the unique features that users will love. There are many more and most certainly there will again be long lines of people waiting impatiently to get their hands on the latest and greatest Apple release.