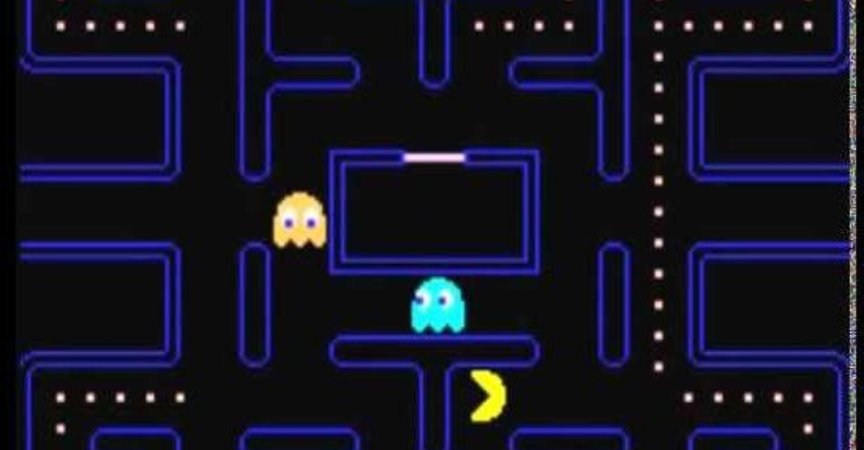 A Brief History Of Video Games – Video games have become a billion-dollar industry. They represent both a pastime and a hobby for both adults and children. But more recently it has also become a sport – E Sports. With world championships and smaller State championships being held around the world. Retailers have exploited the popularity of video games and now clubs, magazines, conventions and other social events are all offered with a video game theme. But the money is not only in the game itself but in the other item such as T-shirts, backpacks, lunchboxes, and sweatshirts. All of which come printed with video game logos. These are mostly unnecessary, since video game players have uncanny, radar like ability to find each other at parties and turn the conversation into a discussion of video game techniques, graphics, and sound effects.

But it’s good to know the origins. Just as a film devotee needs to understand what made Citizen Kane so special, avid video game players may want to know what games were popular in the past.

Many video game authorities (don’t you wonder what they’re like?) cite Spacewar as being the first video game. It appeared in 1962 and was developed by a lone student programmer, Steve Russell. Spacewar was a relatively simple game that pitted two players against each other and armed them with a pair of classic sci-fi rocket ships complete with tiny missiles. The computer mouse controls were limited to thrust, rotate right and rotate left. The game featured an unpredictable hyperspace panic button for emergency situations, but the use of this panic button could have all sorts of effects, some desirable and some not. All action took place on a single screen that featured a sun that exerted a powerful gravitation pull on the combatants. Most players steered clear of this, but some intrepid players were able to use the sun’s attraction as an asset. 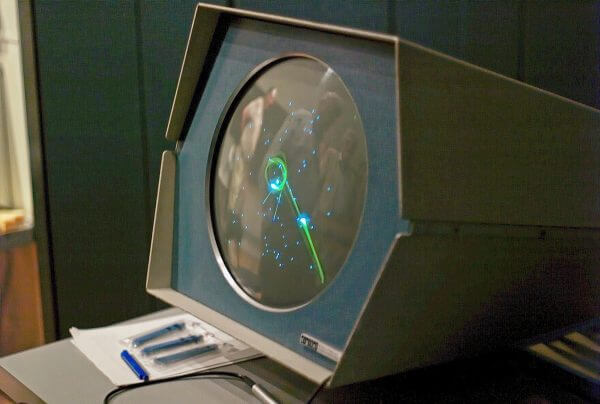 Although it came along in 1972, most people believe that Pong was the first video game developed. Pong’ was composed of simple black-and-white visuals, and play consisted of simple back-and-forth table tennis like movements.

Pac Man is probably the most widely known and popular video game of all time. Japanese designed in 1980 in an attempt at a game that would interest girls.

Evidently, they decided that eating was something girls enjoyed because they designed a character that looked like a circle with a chomping, wedge-shaped mouth. Pac man was merely a hungry yellow creature who lived in a maze that it proceeded to eat its way through. However, 4 colourful globby ghosts lived in this maze as well, who existed solely to end Pac Man’s career as an eating machine.

Doom, one of my personal favourites, came along in 1994. It engaged the game player in an ultra-violent, blood-soaked battle against the forces of Hell. The game has a sort of amorphic quality since it did nothing to define or represent a hero. The player takes the active role and he is thrown into the middle of the action, with a health indicator at the screen bottom to indicate the games’ progression.

Since then, many video games have been developed to follow this course of blood spilling games with increasing levels of violence. But in 2000, video games turn a surprise U-turn when The Sims came out. Here the game consisted of a sort of Lego virtual reality where the player could build and furnish his or her home. It appealed to the nesting instinct and players created ongoing sagas that revolved around decorating their virtual homes and raising children. The Sims is a wish fulfilment vehicle where the player can create an ideal life and forget his own.

Then the gaming world went online. World of WarCraft, or WoW for short, took the world by storm with millions of people playing in the MMORPG. World of WarCraft, released in 2004 by Blizzard Entertainment. It was the fourth released game that came from the Warcraft fantasy universe.

When I say it took the world by storm I mean it, by October 2010 there were 12 million subscriptions Although Blizzard’s reported that 5.5 million subscriptions were still active by October 2015. World of Warcraft remains the world’s most-subscribed MMORPG and holds the Guinness World Record for the most popular MMORPG by the number of subscribers.